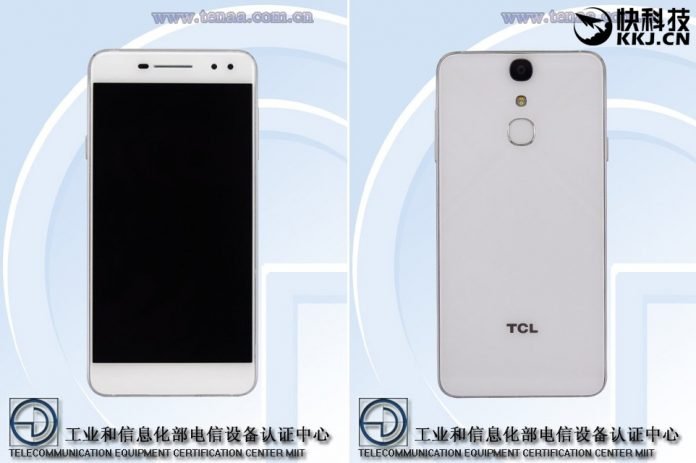 Recently TCL he has appointed Yang Zhe, former CMO of Huawei, as president of the company for the Chinese market, but beyond that it has not announced any other news.

A device with the name of TCL 750 was certified by Tena a couple of months makes revealing its appearance and technical specifications. 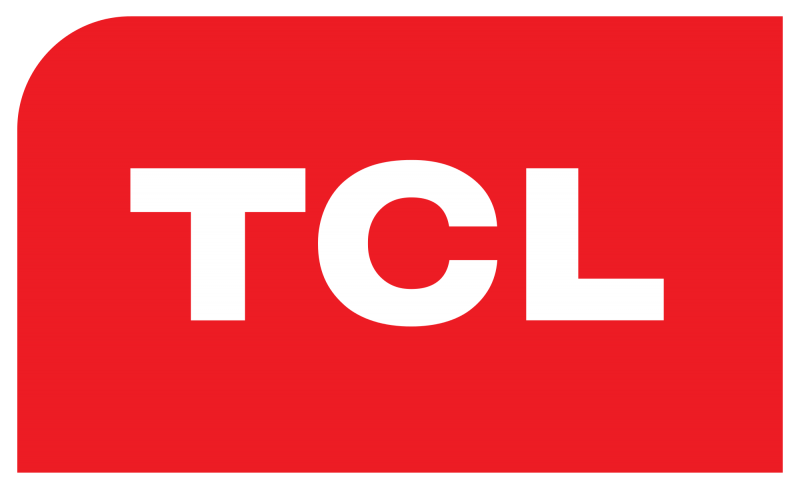 TCL 750: TENAA shows the potential of the smartphone

As for the technical specifications, the terminal should feature a display from 5.2 inches diagonal with resolution Full HD 1920 × 1080 pixels and supported by a processor octa-core with clock frequency equal to 1.6 GHz (presumably of MediaTek). 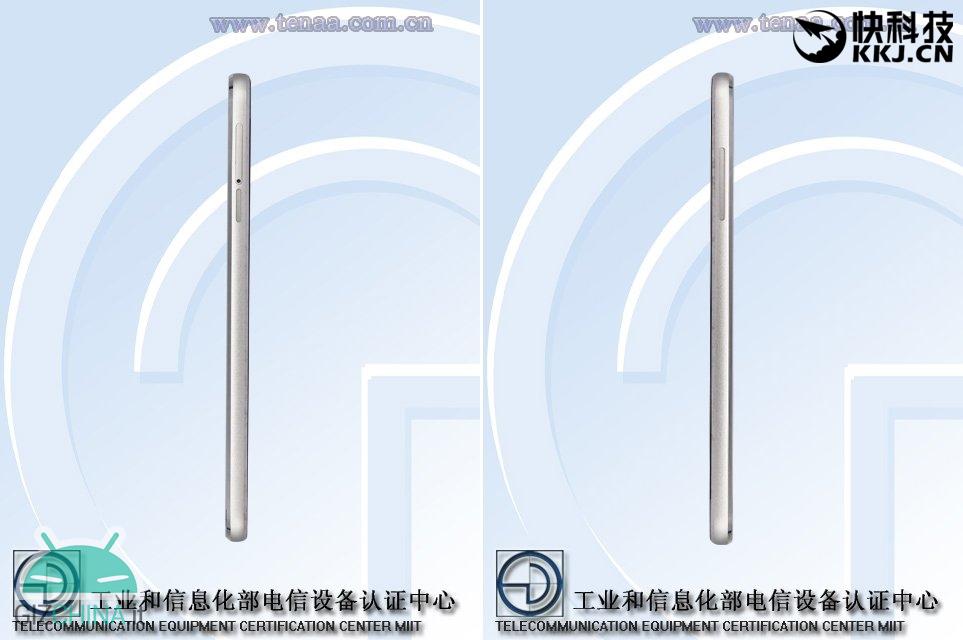 The new smartphone of the company could also lead 3 GB of RAM, 32 GB of internal storage, expandable through micro SD, a rear camera from 16 mega-pixels, a front from 8 mega-pixels, a battery from 2710 mAh, support Dual SIM dual stand-by and operating system Android 6.0 Marshmallow.

TCL will hold a press conference at the end of this month where the main protagonist could be the TCL 750. Finally, we also expect the company to announce the new device at the probable price of 999 yuan (approximately EUR 137 at the current exchange rate).

What do you think of this new device of TCL?

iQOO Neo 7 in style: a MediaTek super chip is ready

Will Xiaomi say goodbye to LCD displays? Here is the clue