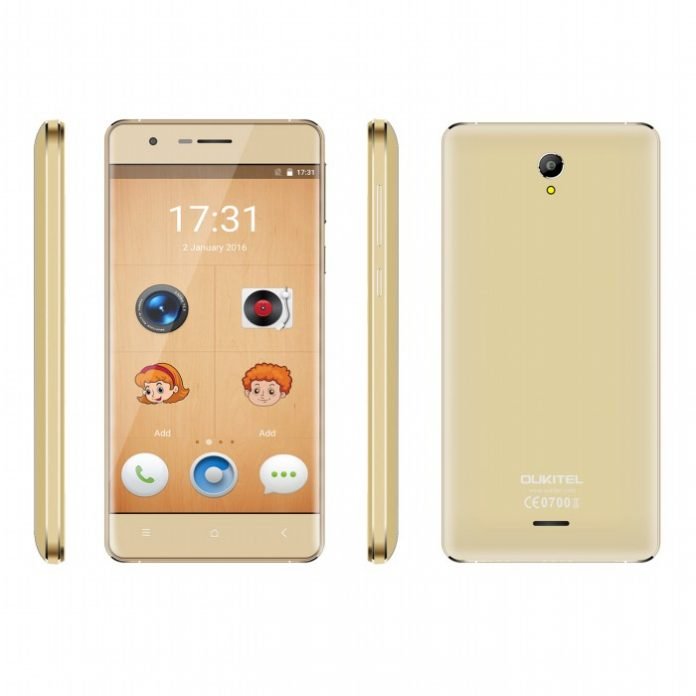 Oukitel is a company that has been able to carve out a good slice in the smartphone market, thanks to the introduction of the K series, distinguished by robust materials and an autonomy out of the average.

Among these we find theOukitel K4000, characterized by a battery from 4000 mAhterminal that is about to return to the market with other features.

This new version, called Oukitel K4000 Lite, will integrate a synthesized version of the UI, similar to other producers. 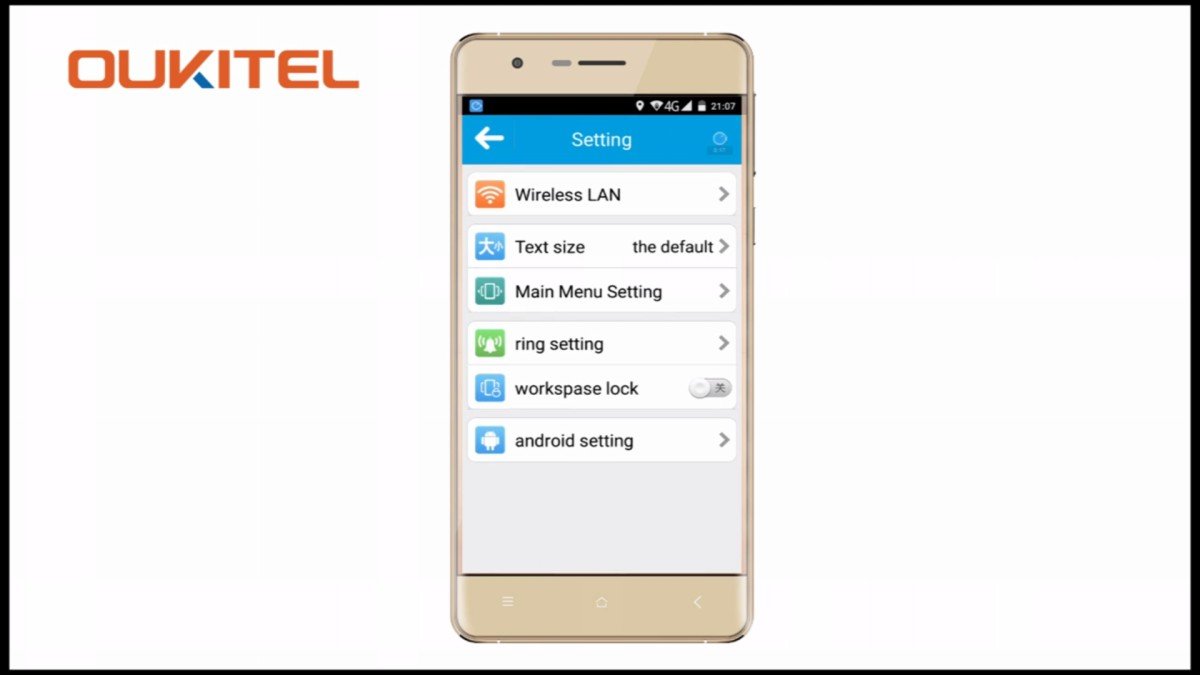 In fact, theOukitel K4000 Lite allows to memorize up to 8 phone numbers e to 17 applications on the main screen. Once the home page is set up, you can make calls, send messages and start apps faster. 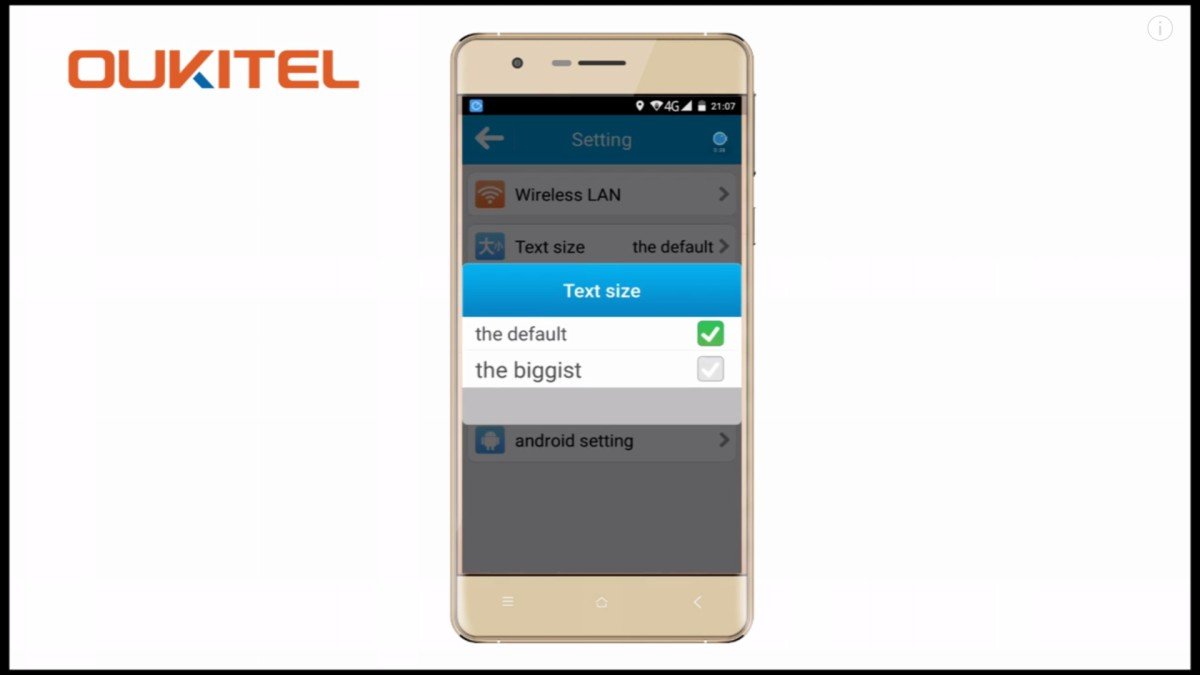 These changes will not only be made to the Lite version, but also to the new version of theOukitel K4000, which is available for purchase on GearBest at a price of 76,89 €, While 'Oukitel K4000 Lite will be made available by the company towards the second half of June. 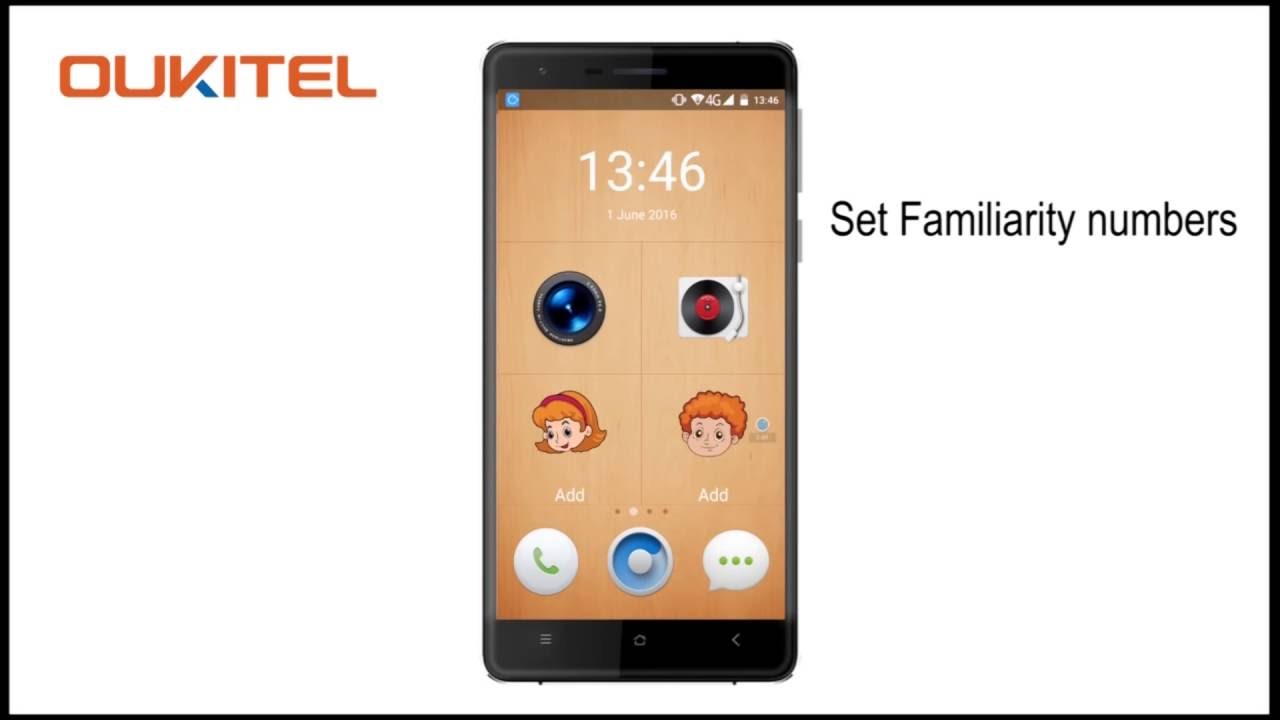