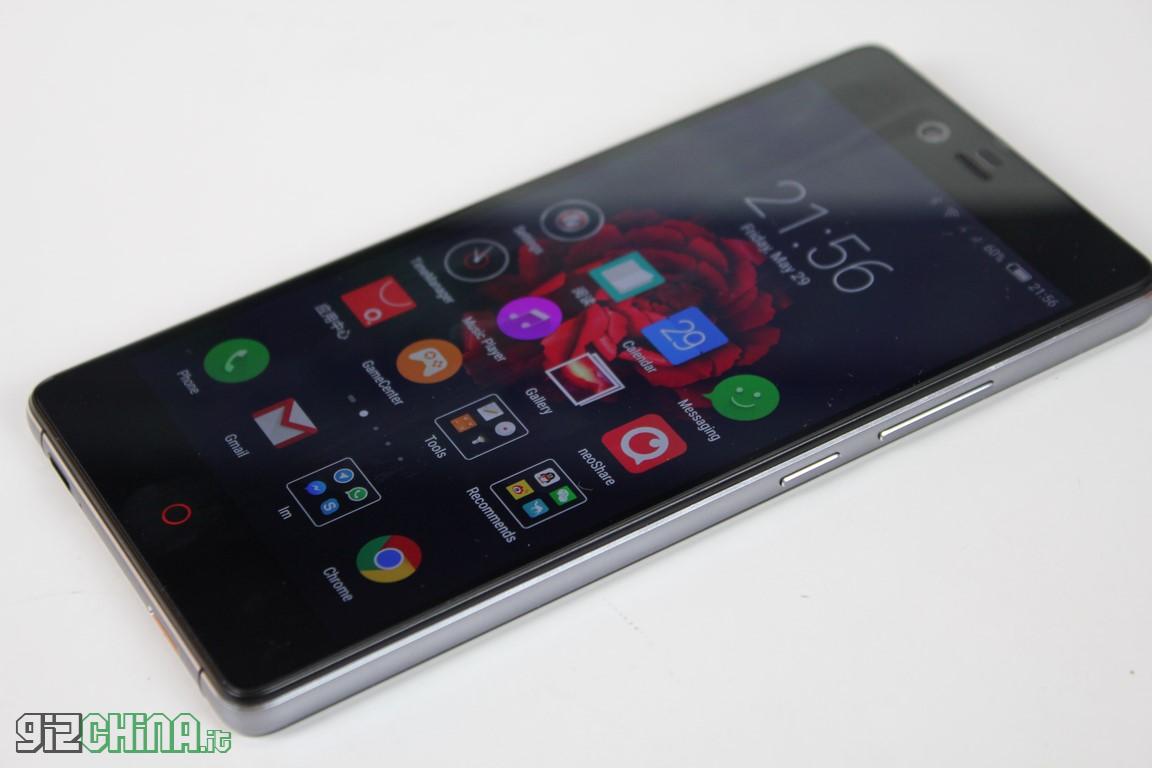 Even if all the spotlight lights are on the imminent launch of the new top of the range Universal Z11, which will bring with it an innovative design and a borderless display, today the Chinese company has announced the availability of the update to Android 6.0 for the Nubia Z9 Max.

A further upgrade has also been announced for a second model, namely the Nubia My Prague which however will receive a version of Android 5.1 more stable, the interface UI 3.9 version, VoLTE video calls and therefore the best quality, support for the "super shoots" mode and the new feature regarding the weather. 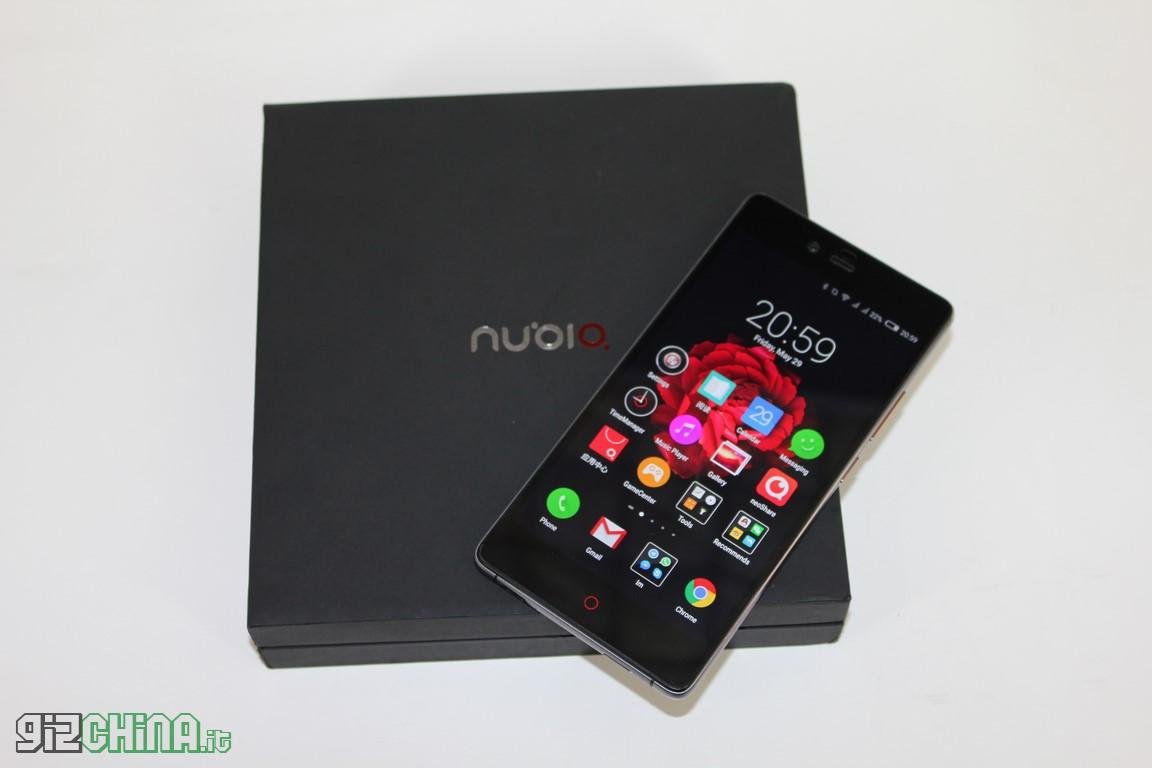 New interface and features on Nubia Z9 Max with Android 6.0

As anticipated, with the latest update Nubia Z9 Max will receive many implementations, gestures, among which surely the introduction of the “to be reportedFiT edge gesture“, Various fixes and more. To make a little order then we are going to list below the main changes that will be made.

Adaptation of the internal recovery to the version Android 6.0 with the addition of a function which will give the possibility to manage your account.

It will introduce the possibility for the user to uninstall an application directly from the home screen. Optimized the power saving mode, the vibration, which previously was slightly "poco powerful ”according to some users.

Fix regarding setting the time when the smartphone should enter the silent mode.

Ability to choose directly from the drop-down menu, after a swipe down, turning on and off Wi-Fi and Bluetooth. Ability to create a folder directly on the home.

"Dolby sound" mode optimized. Fixed the problem concerning the failure to reproduce some files in MP3 format from the default player.

Possibility to customize the "contact card" at will also through the choice of personalized notifications and widgets on the home screen.

Fixed the problem regarding turning off the alarm when charging the smartphone.

These are the main improvements brought by the new update for Nubia Z9 Max available at the following link (official download) within which you must select the "Public Beta" item.