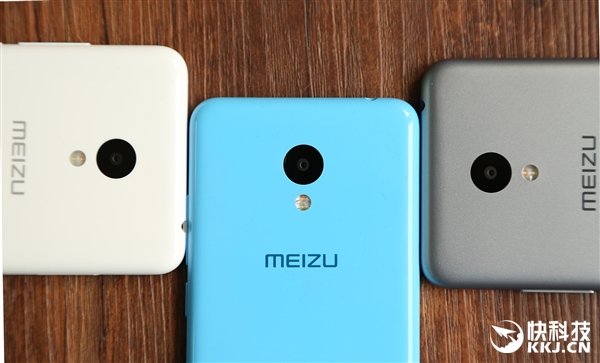 The date of the 13 June, day when the Chinese company Meizu will hold his official conference in Beijing during which the launch of the new one seems official now Meizu M3s, the device for the entry-level market segment.

The device had previously appeared on the well-known institution's website TENAA certification, an occasion in which some of the technical specifications of the product were released. 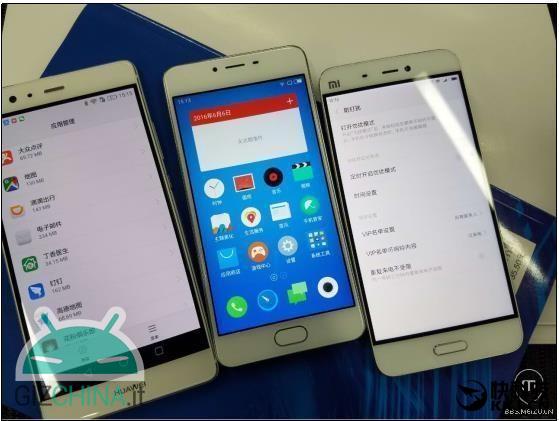 As for the data sheet, however, the Meizu M3s will be equipped with a display from 5 inches with resolution HD 1280 x 720 pixels, while below the panel we will find a processor octa-core MediaTek MT6750 with clock frequency a 1.5 GHz, flanked by 2 / 3 GB of RAM memory and 32 GB of internal memory.

As for the photographic sector there will be a rear camera from 13 mega-pixels, with a focusing speed of only 0.2 seconds, and a front one from 5 mega-pixels. The battery will be a unit from 3000 mAh.
The colors available for this new one Meizu M3s they will be Silver, Gold, Gray, Gold Rose and Blue.

Please note that the GizChina staff will take part in the event, therefore you can follow with us the live blog presentation.