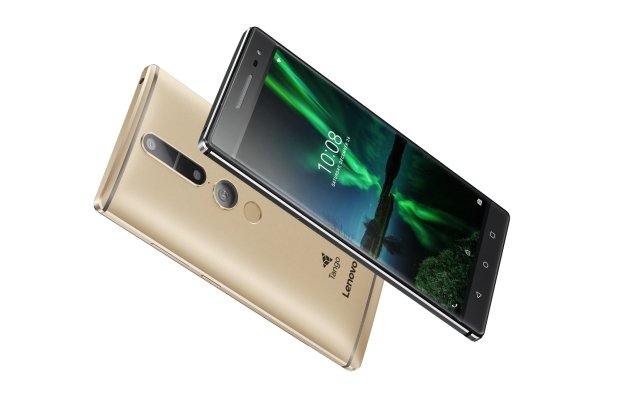 During the Lenovo Tech World held in San Francisco, the company presented its new range of devices in the series Phab 2.

This new family is composed of Lenovo Phab 2, Phab 2 Plus e Phab 2 Pro, where the latter appears as the first device in the world equipped with technology Project Tango developed by Google. 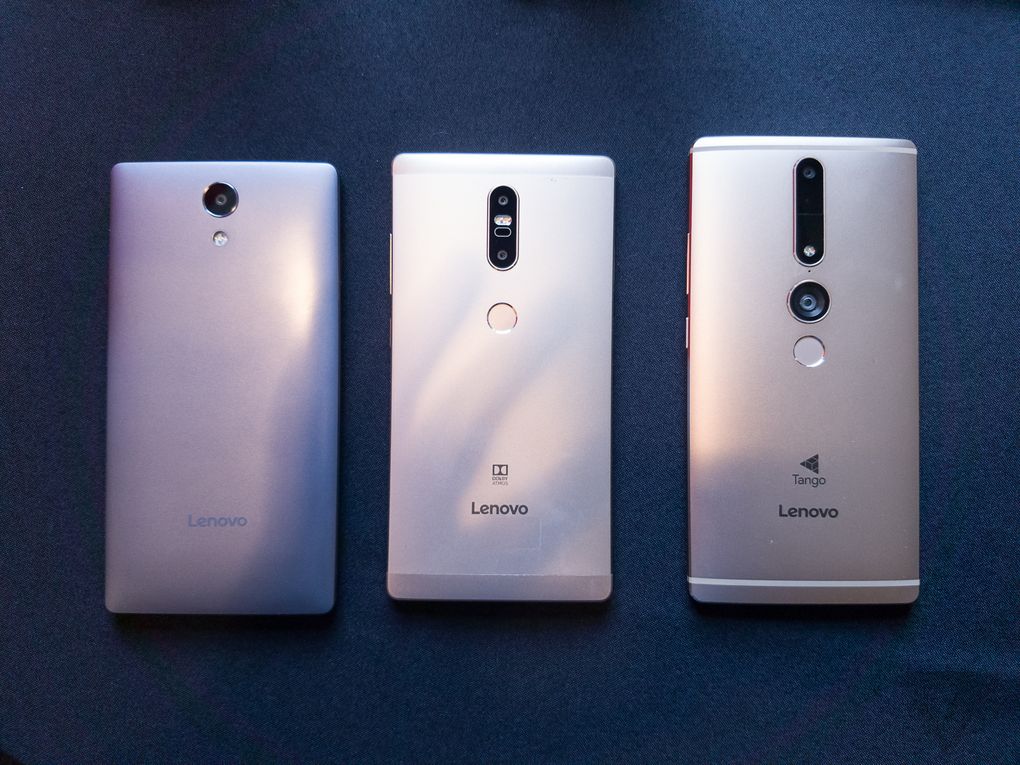 Lenovo Phab 2: here is the new range of smartphones

To support the Project Tango technology, the Lenovo Phab 2 Pro includes within it a wide range of sensors and cameras. All this, combined with Google software and a SoC Qualcomm Snapdragon 652, makes sure that the device is able to perform well 250.000 measurements per second.

The functions to which Project Tango is voted are those suited to detection and recognition of movement and of space within which this is achieved, thanks to the ability to perceive the movements and the depth of the obstacles present in the surrounding environment, allowing the system to interact with the user and the surrounding area through the augmented reality. 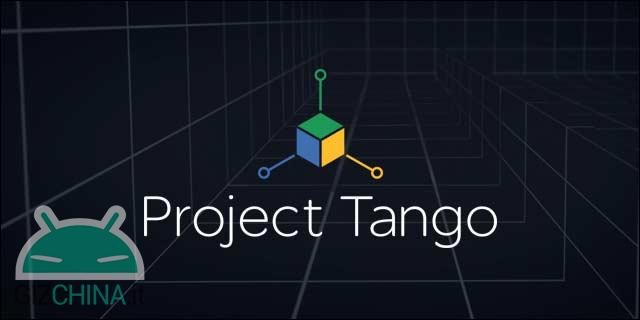 Lenovo He stressed the potential of this new technology that can be used in various fields such as education, Gaming even up tointerior design. The company also spoke of Lowe's Vision, a new function to improve the space designed to exploit the potential of this function, recognizing the environment in which it is located and showing us how any changes would affect it.

That said, the Lenovo Phab 2 Pro has very interesting technical specifications, starting from a large display of 6.4 inches with resolution Quad HD 2560 x 1440 pixels, a processor octa-core Qualcomm Snapdragon 652, 4 GB of RAM, 64 GB of internal expandable memory, one frear camera from 16 mega-pixels that records videos in 4K and a front from 8 mega-pixels, a battery from 4050 mAh, all animated by Android 6.0 Marshmallow. The terminal also offers 3 microphones that allow you to capture ambient sounds thanks to the system Dolby Audio Capture 5.1.

The price at which it should be launched is dollars 499, about 411 € at the current exchange rate, but will be available globally from the beginning of September, in particular in the USA through online stores BestBuy e Lowe.

As for the other 2 devices, the Lenovo Phab 2 Plus is a smartphone devoted to photographic quality, given the presence of one double camera in aquascape Huawei P9 da 13 mega-pixels equipped instant auto-focus and opening f / 2.0, and there is also a ISP dedicated image processing, or a Fujitsu Milbeaut, also used in some cameras Leica. Obviously Lenovo has equipped the camera app of advanced manual checks.

Also this device has a display from 6.4 inches but with resolution Full HD 1920 x 1080 pixels, a processor octa-core MediaTek MT8783, 3 GB of RAM, 32 GB of internal expandable memory, a front camera from 8 mega-pixels, a battery from 4050 mAh ed Android 6.0 Marshmallow a bank.

Finally we have the Lenovo Phab 2, considered as the base of the range, always keeping the display from 6.4 inches but with resolution HD 1280 x 720 pixels, a processor quad-core MediaTek 8735, 3 GB of RAM, 16 GB of internal expandable memory, a rear camera from 13 mega-pixels, a front camera from 5 mega-pixels, a battery from 4050 mAh ed Android 6.0 Marshmallow. This device also includes basic software features for augmented reality, which allow you to add effects or subjects to images.

From the acquisition of Motorola, Lenovo has started to make a big contribution to its mobile sector from every point of view and the results are indeed positive. With the integration of the Project Tango, the company could acquire a new and large share of users.

Xiaomi Band 7 Pro: when it comes out and how much will the new ...