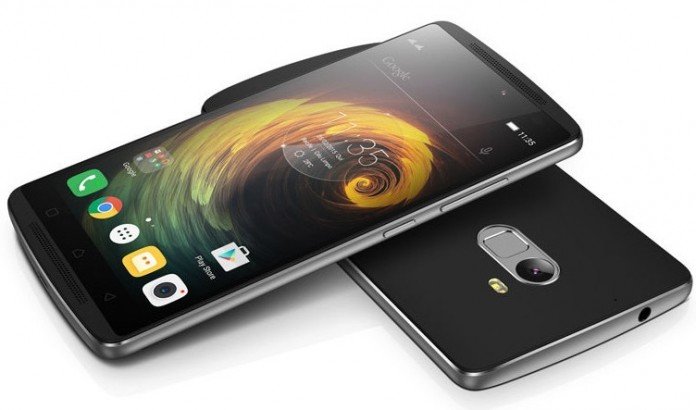 Lenovo started the roll-out of the ad update Android 6.0 Marshmallow for its Lenovo K4 Note in India. The device in question was launched earlier this year with Android Lollipop 5.1 pre-installed.

The company announced today that the update will arrive on K4 Note via OTA and will bring a series of new features including the renewal of app permissions, Google Now on Tap, the energy saving mode Pickups, the possibility of using external storage as main memory on which to install apps and so on.

The update ad Android 6.0 for the phablet it has a weight of about 1.6 GB and it is possible to check if the device has received the upgrade through the section System Update present in the telephone information in Settings. 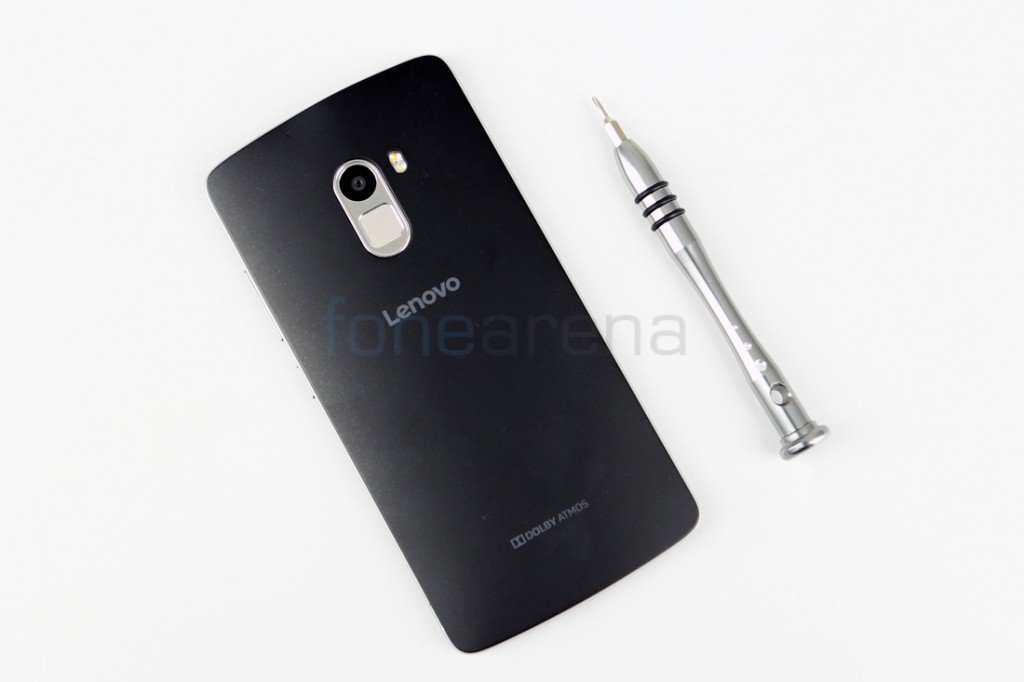 Below, the technical specifications offered by the smartphone of Lenovo: