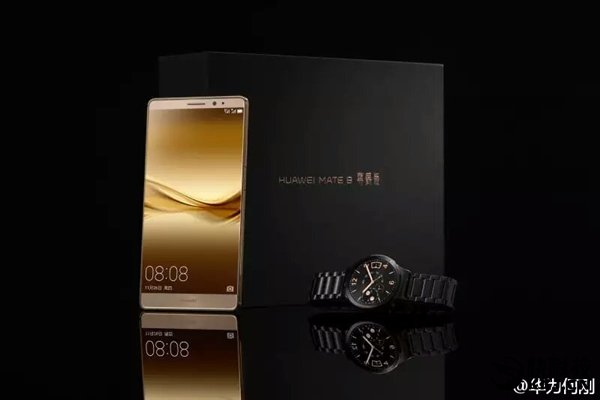 With the official presentation of the new Huawei P9 and its subsequent landing on the global market, the previous top of the range of the company or the Huawei Mate 8 has gone into the background slightly while still managing to achieve excellent results in terms of sales.

For this Huawei has decided to present a new version of the current version to the Chinese certification body TENAA Mate 8 within which, in addition to small improvements in terms of components, could also bring with them implementations such as waterproofing. 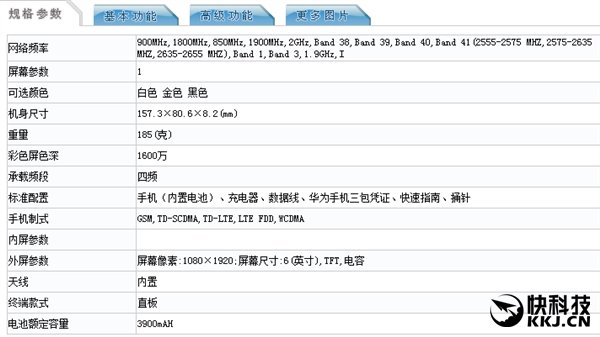 Please note that in this case we are not talking about a simple one limited edition as could be seen previously, which had the signature of Lionel Messi on the rear body, but rather an upgrade of the basic version.

From the above mentioned card it is evident the presence of a battery slightly inferior to that presently on Huawei Mate 8 or from 3900 mAh instead of 4000 mAh, moreover the thickness of the terminal would pass from 7.9 mm a 8.2 mm.

The slight increase in thickness could be caused by inserting the panel Press Touch which would bring interesting implementations and functionalities compared to the one on the current one Mate S. 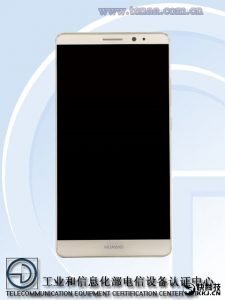 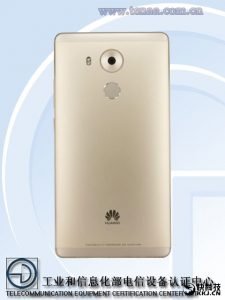 In addition to Press Touch some statements say that the terminal will also be waterproof, a peculiarity which would certainly arouse a lot of interest among users, especially now that the summer is starting.

As we can deduce from the images that appeared on the site of the well-known Chinese certification body Tena the new version of the Huawei Mate 8 it would seem to keep exactly the same design.

On the net there are also some interesting statements that support the possibility that this new device is a sort of "test" in anticipation of the release of the next top of the range Huawei Mate 9.

No information has yet been released on the possible launch date of the device nor on availability, but we can expect a launch in the near future.