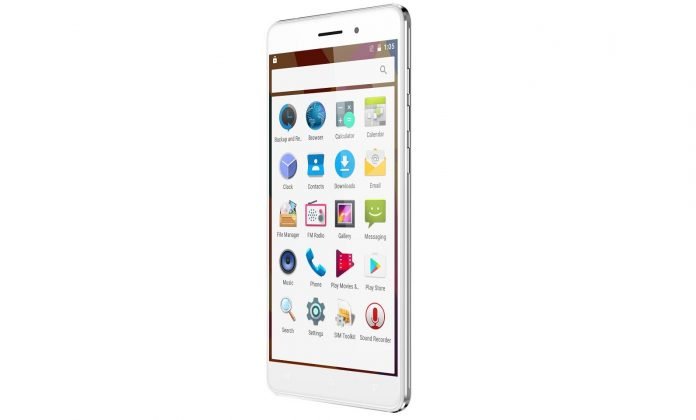 Since its release Bluboo Maya has shown that although being part of the large group of low-cost smartphones, its data sheet is of a certain level, so much to be daring a first comparison with the current top of the range of the Cupertino company 6s iPhone Plus.

After this first test today we propose a further comparison which sees the device as a protagonist Bluboo above mentioned and three other devices belonging to the same price range, specifically Homtom HT7, Oukitel U7 Pro e Umi Rome X. 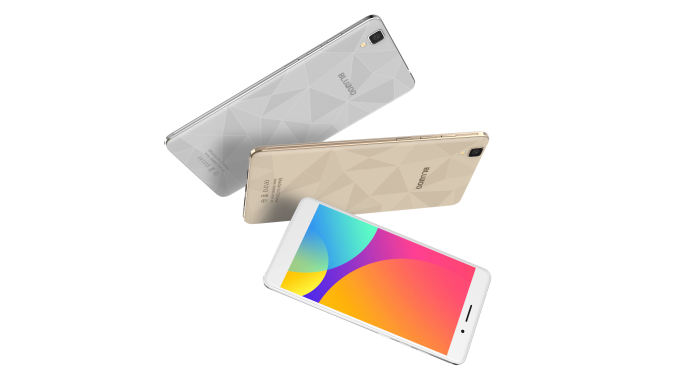 The comparison video begins by showing us the equipment supplied in the sales package of Bluboo Maya which, in addition to the standard equipment of a cable for connection and charging, the wall socket and the manual also has a transparent hard cover and an anti-fingerprint film for the screen. 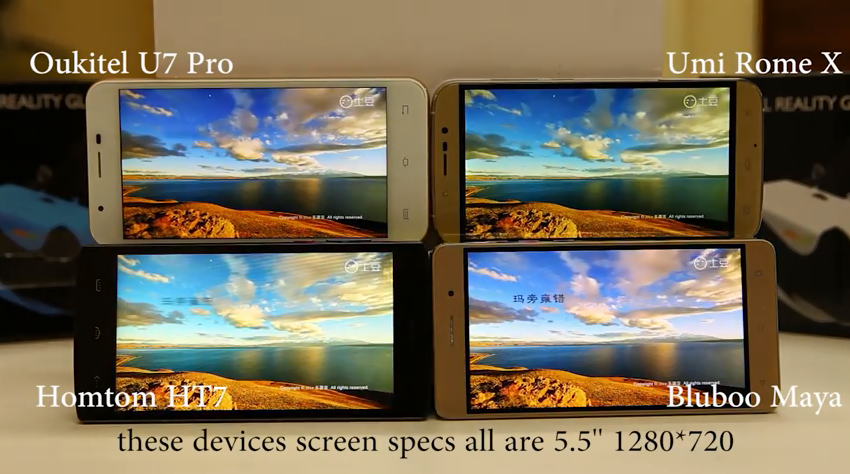 As can be seen from the first image during the comparison of the screens of the four devices, all of which are from 5.5 inches with resolution 1280 720 pixels x it can be noticed that actually Bluboo seems the device that more than others can reproduce the colors of the image faithfully, thanks above all to the presence of a panel of the JDI type. 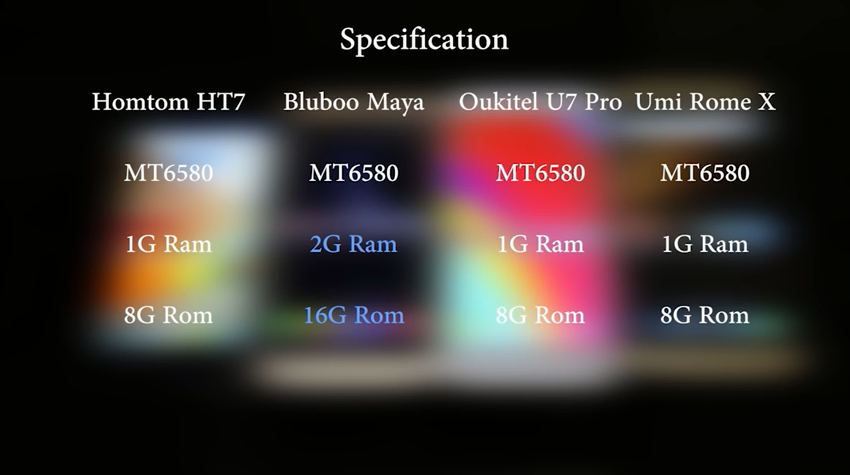 Also in the comparison of internal specifications Bluboo Maya It comes out winner, thanks to the internal equipment which is composed of a processor MediaTek MT6580 to which they are added 2GB of RAM memory and 16GB internal memory which represents twice the endowment of the other devices. 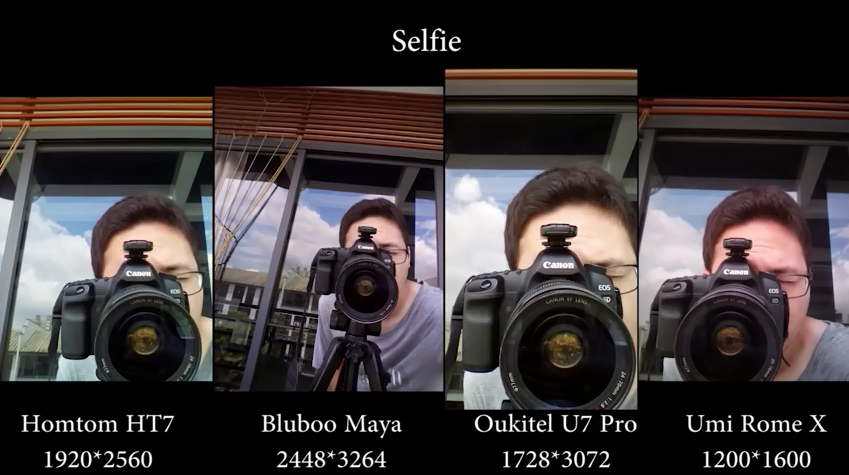 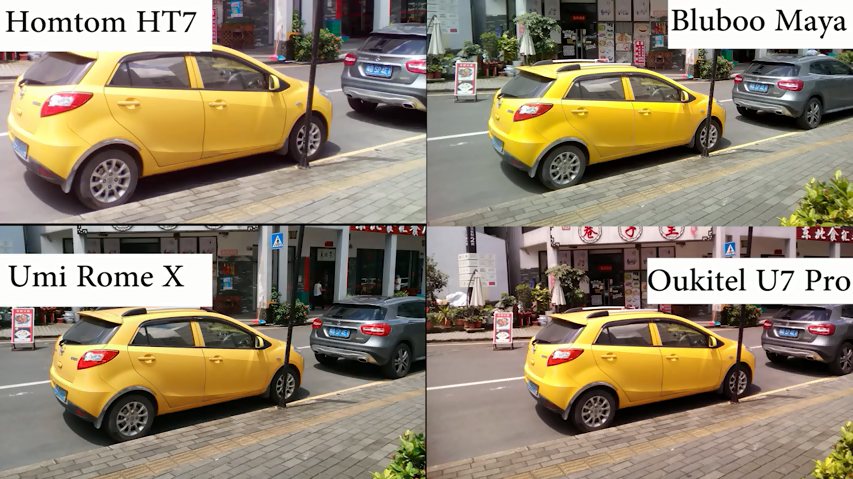 Even in the comparison of the camera Bluboo would seem to emerge victorious, in fact the front end is equipped with a generous camera 8 mega-pixels which can take selfie at maximum resolution of 2448 3264 pixels x while, at the rear we find the main camera from 13 mega-pixel which manages to capture photos with colors more faithful than those of other comparative terminals.

To conclude, a substantial difference is also found at the operating system level, in fact Bluboo Maya has pre-installed inside Android 6.0 Marshmallow, the other devices instead are still based on the old Android 5.1 Lollipop.

Below we leave you to the comparison video between the device mentioned above and the other three, also reminding you that Bluboo Maya at the beginning of the month he became the protagonist of an offer in which he saw the device available for purchase at the price of only 9,99 Dollars.

The Navee N65 electric scooter drops for the first time under...