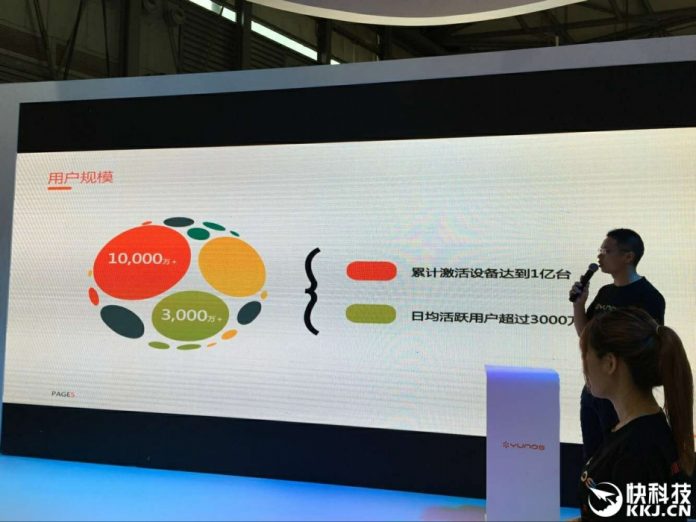 These days Shanghai is being held in Shanghai Mobile World Congress (MWCS). The team responsible for Yunos announced on this occasion the data obtained by the operating system.

In addition to being the third largest mobile OS, Yunos has reached and surpassed the quota of iOS in the Chinese market.

YunOS gets a great result in China!

According to official data, the smartphones powered by the OS of Alibaba they have reached an amount equal to 70 million starting from May 2016. By the end of the year, smartphone shipments with Yunos should have an increase of 700%. 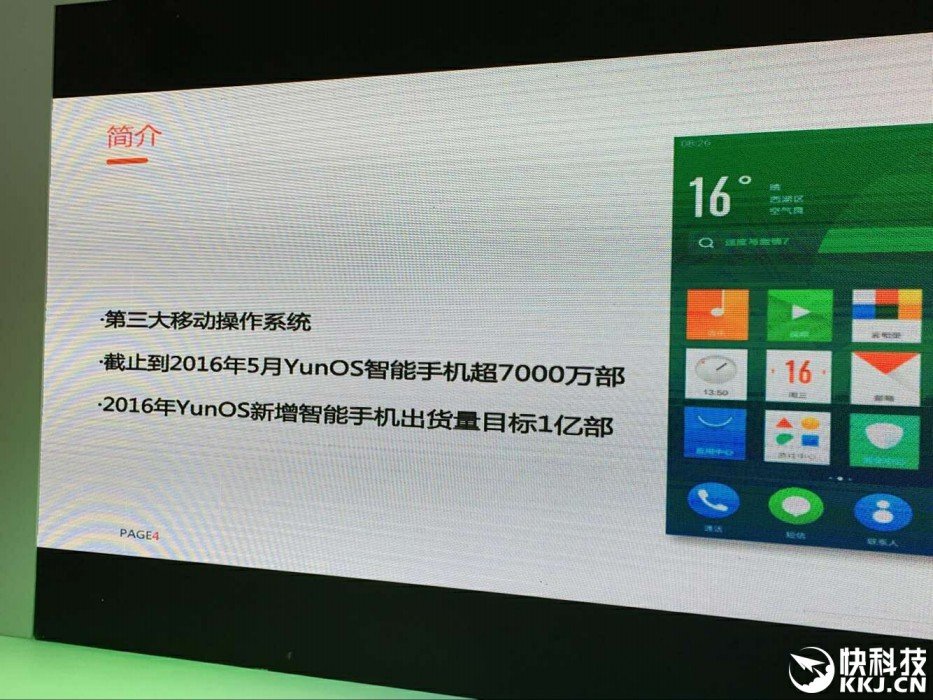 The ecosystem is used in various devices such as smartphone, devices wearable, smart home, smart car and so on.

The operating system of Alibabaalso helped Meizu to become, in 2015, the fastest growing smartphone company in China. The company, in fact, has launched several smartphones with YunOS such as the Meizu Metal or the recent Meizu M3.

Wang Jian, president of the technical committee of Alibaba Group, stated that by the end of the year there will be 100 millions of smartphones moved by Yunos. A share will then be reached in the local market of 20-25% surpassing this way iOS di Apple. 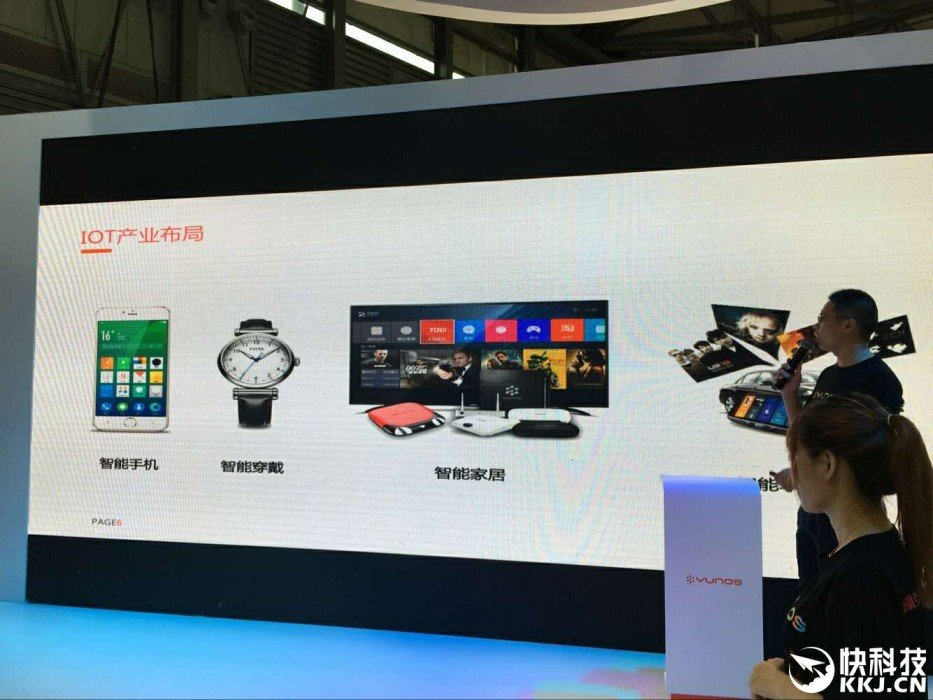 WangFinally, he said he wanted to provide users with a different system from iOS e Android to be distributed all over the world.

We can not wait to see how the ecosystem will develop Alibaba and if it will also come to other parts of the world.

You will thus be able to stay updated on our articles, with the possibility to comment, share and create discussion points.