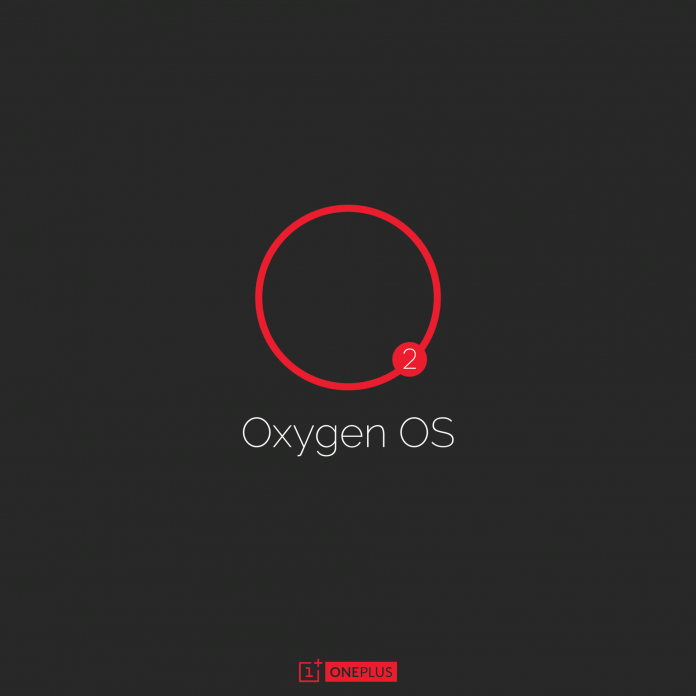 It seems that OnePlus have learned from their mistakes in the past, when it seemed that the priority for the company was to create hype for the release of the Two OnePlus then partly disappoint expectations.

In view of the exit of the OnePlus 3, the intention is to reach the objectives first to brag then and the first important step oriented towards this concept is having made Oxygen OS officially open source. This means that it is now possible download the source codes of the ROM and modify it to your liking, add features or fix bugs.

In case a fix applied by you should work, you can send an implementation request to OnePlus which could include the fix in the ROM Oxygen OS Journal.

From the point of view of a developer, this possibility opens up new horizons to support "third party" devices OnePlus may have, even once the company decides to end official support regarding updates.

The company's devices are also known to natively leave a certain freedom to users and be very developer-friendly, offering the possibility of obtaining root permissions and installing custom ROMs much more easily than other devices.

With Oxygen OS open source, this freedom extends further, bringing even a certain type of users to prefer the devices of OnePlus compared to others that perhaps offer fewer possibilities from this point of view.

Furthermore, in view of the exit of the OnePlus 3, it will be interesting to see what the communities will give birth to this new device, which will come out with specifications at the top and with an open source system from the first ignition.

Do you think this move will have a positive impact on the success of the new device in the finishing straight? Let us know in the comments and continue to follow us as always.