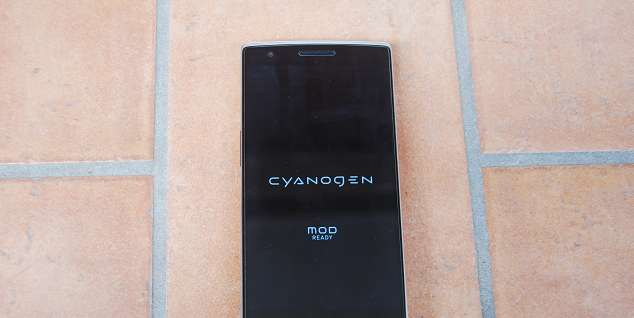 OnePlus One it was the first smartphone of OnePlus, perhaps the most loved, and to date, with leaked images and growing rumors about the imminent release of the third device, the first receives the update of Cyanogen OS 13.1.

Although the device has completed 2 years, the technical sheet of the OnePlus One it still makes it highly competitive with medium / high end devices. Despite the initial controversies on the inviting system to be able to buy it and some problems on the touch screen, the device has been a great success.

The firmware that mounts has been the subject of a battle between OnePlus and Micromax, since the latter had the exclusive right to sell branded products Cyanogen in India. The company has therefore decided to develop its own OS, naming it Oxygen OS. 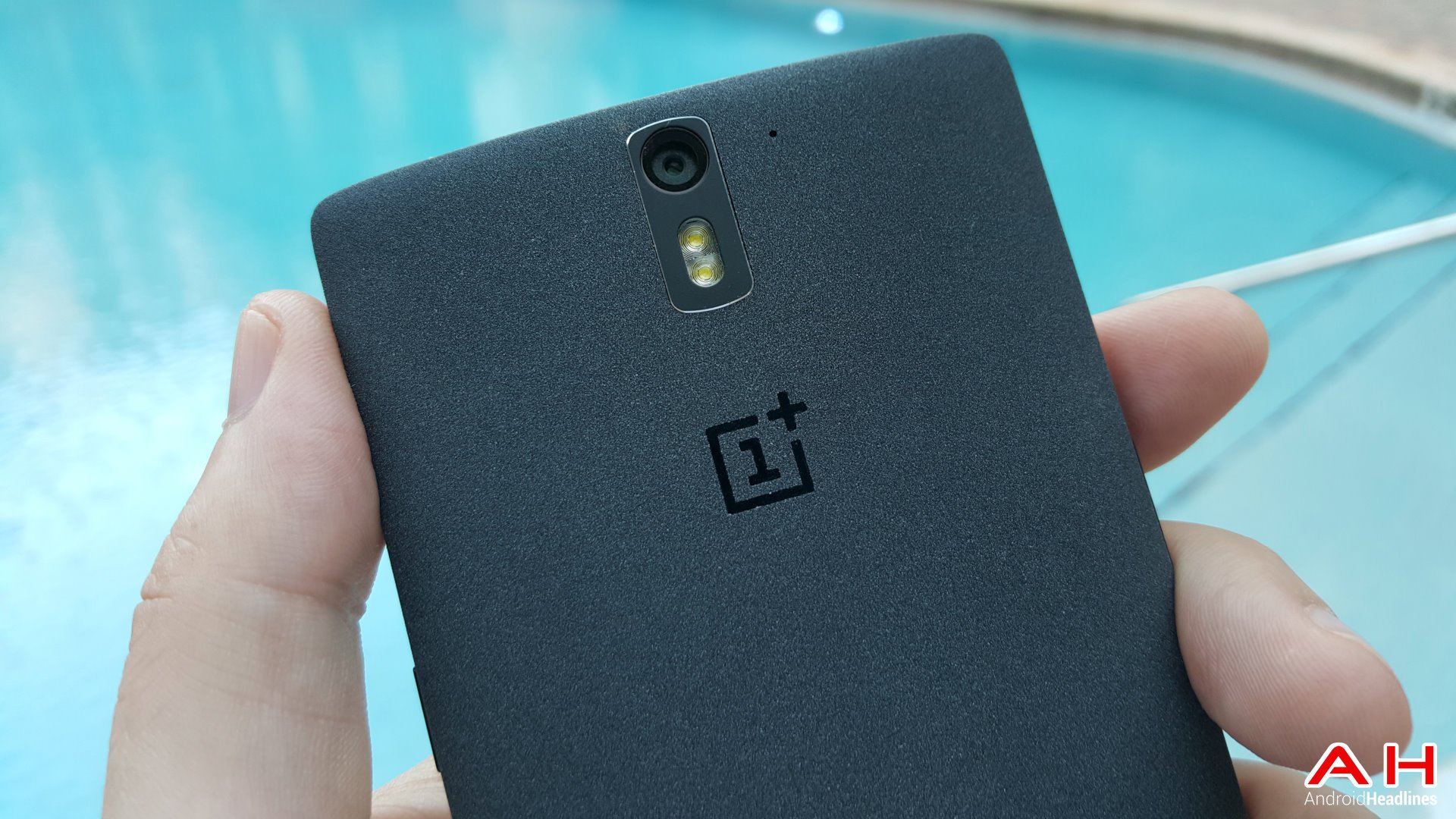 In April of this year, OnePlus One has received the update a Cyanogen OS 13 based on Android 6.0 Marshmallow, in advance also compared to Two OnePlus.

With this update, many features have been implemented also linked to the new version of Google green robot, such as the new management of energy consumption, privacy management functions such as the management of the permissions of a single app, native function in Cyanogen OS.

A new OTA update is being released and it is about the Cyanogen OS in version 13.1, Based on Android 6.0.1 Marshmallow and containing numerous improvements in performance and stability, with multiple changes to the services Microsoft which Cortana, OneNote and Skype. Everything weighs poco less than 400 MB.

Keep following us as always to be updated on.