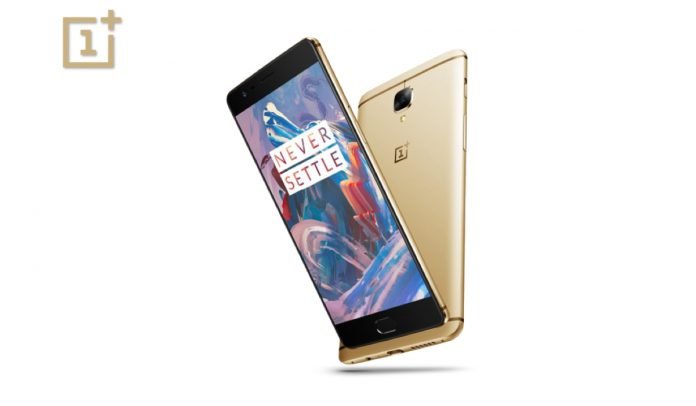 In recent days, the well-known Chinese company OnePlus he presented his new one OnePlus 3, of which you can appreciate our hands-on a this address.

The smartphone surprises from all points of view, both for the design that for the endowment hardware.

Among the novelties, like the return ofNFC and the introduction of quick charging Dash Charge, the company has decided to add the possibility of buying the telephone in coloring gold.

Currently on the site of OnePlus only the version is available Graphite Silver. Many await the version in color Soft Gold announced during the official presentation. 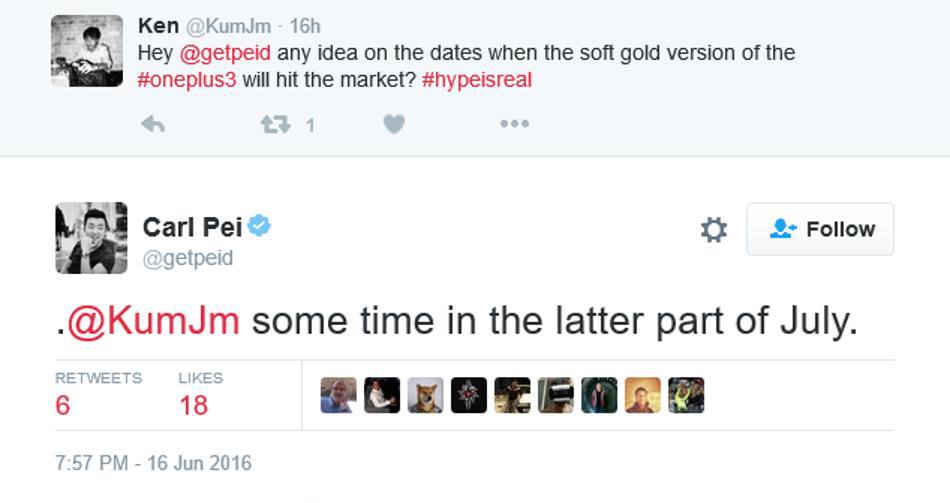 OnePlus 3 in gold coloring, confirmed the arrival towards the end of July

It was recently confirmed directly by Carl Pei, CEO of the company, which the OnePlus 3 in gold coloring will be available starting from second half of July. The confirmation comes through a response from the manager OnePlus to a post on the well-known social network Twitter.

The launch of the smartphone was quite linear, without a hitch, especially thanks to the removal of the inviting method.

In fact, it is now possible to buy the phone freely by placing the order on the site OnePlus.net. On the site in question the OnePlus 3 is sold at the launch price of 399 euro. 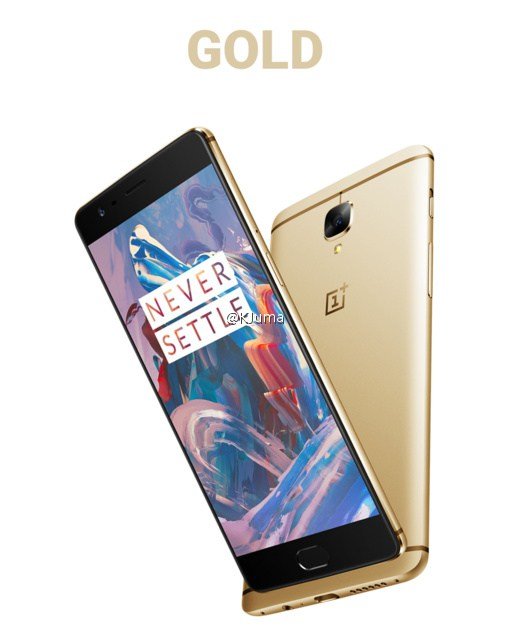 Present then well 6 GB di RAM LPDDR4 with 64 GB internal memory UFS 2.0. Present then a rear camera from 16 mega-pixels with sensor Sony IMX298 and a front from 8 mega-pixels. Everything is powered by a battery 3000 mAh.

Pending further news and detailed specifications of the phone in question, we remind you that on the manufacturer's website you can order some back-cover with different styles including bamboo and sandstone.

In conclusion, we refer you toarticle dedicated to data sheet and other data of this very promising OnePlus 3.