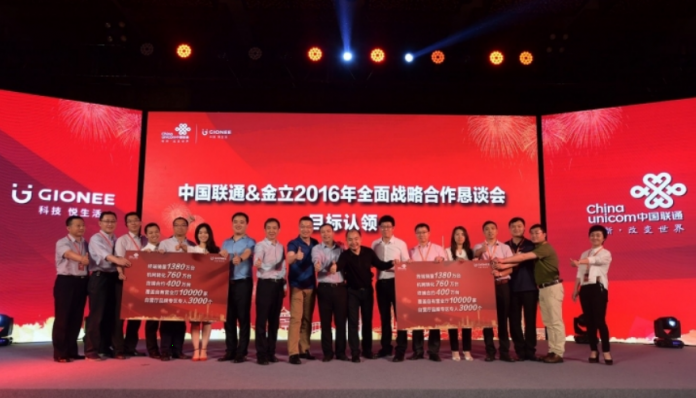 According to the latest survey conducted by GFK, Gionee S6 It is one of the most popular smartphones in India - data takes into account sales up to March 2016 - with a market share of 26.9%.

The brand has therefore detached giants like Samsung, in addition to some local producers such as Micromax, Intex and Lava, establishing itself as the most sold smartphone in the country.

Could it be interesting for you: Gionee S6 officially launched in India at around 264 euro

The midrange segment is among the most populated and profitable in developing countries such as India, also considering the presence of major Chinese manufacturers such as Huawei, Oppo, Vivo and Lenovo. G has therefore distinguished itself from these competitors, ranking first in terms of sales - thanks above all to the excellent value for money that characterizes its products. 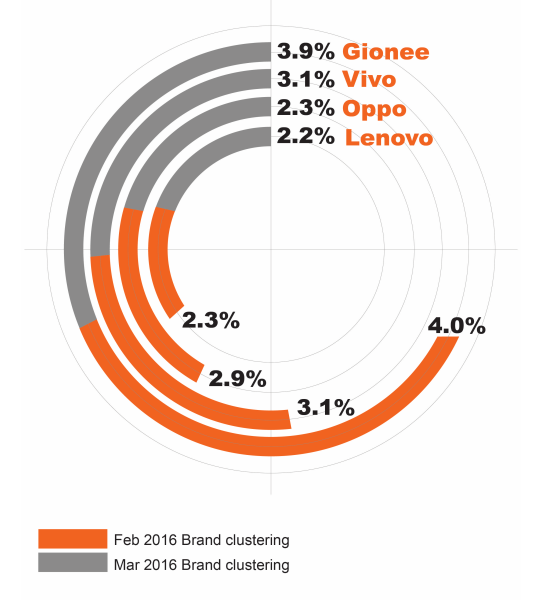 The device is available for purchase in India at the price of 19999 Indian Rupees, about 264 € at the current exchange rate.

Furthermore, to enhance the brand's spread throughout the country, Gionee has invested a lot of resources in promoting the brand. The company has more than 30 points of sale it's about 6.000 sellers in India. Devices are available throughout 25.000 shops - others 200 will open during the 2016. 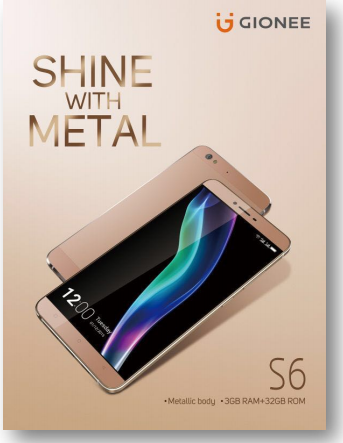 Gionee plans to introduce into the market 10 new smartphones, made in collaboration with the China Unicom provider, reaching this way 13.8 millions of shipments. Furthermore, the brand should stipulate well 7.6 million contracts with customers using the 4G service offered by China Unicom, thanks to good relations between the two companies.