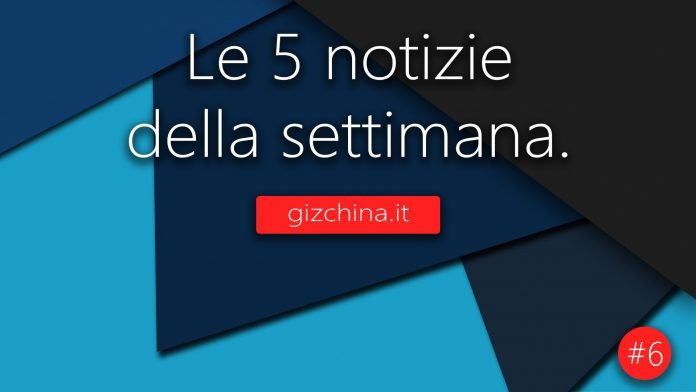 Precisely as every weekend, this week too the fixed appointment with the five news of the week just ended on GizChina.

Today's protagonists? Zuk e Honor, Until you get to Lenovo with its curved displays. Curious to find out? 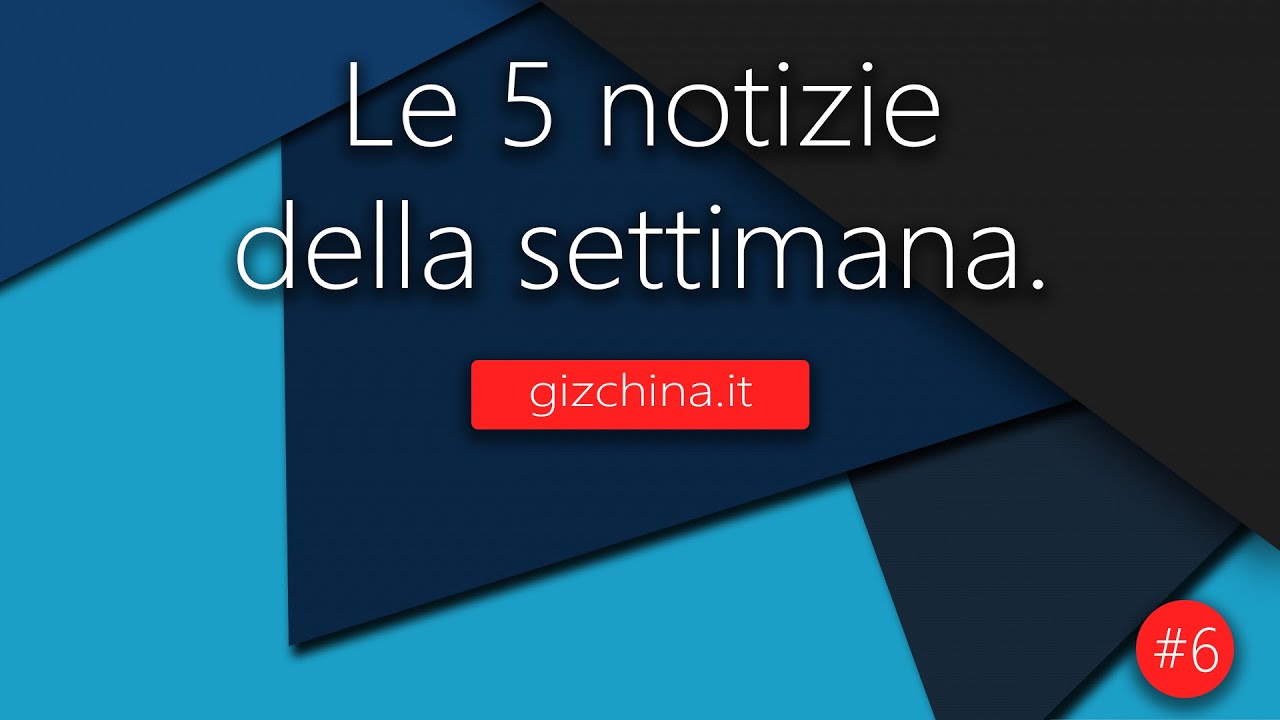 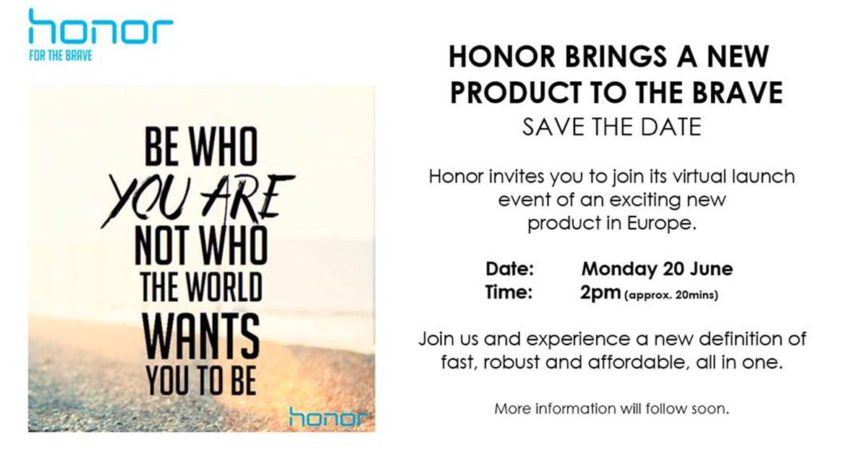 Honor, along with Huawei, seems to be one of the brands that this year is giving more to do on the mobile scene; after seeing Honor V8 which, at the moment, seems to be interesting (by the way, we have also organized a GDA in collaboration with Teknistore).

The latest news concerns Honor 8 which, it seems, will have to be presented on 20 June. Curious to know other information, we look forward to the scheduled day. 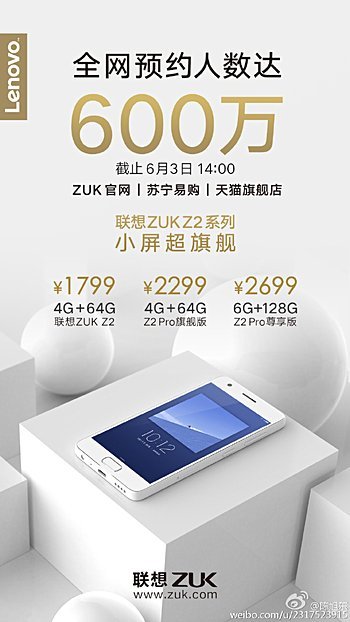 The news that came to us this week is related to the number of registrations of users interested in pre-ordering the new ZUK Z2; it seems, in fact, that about 6 million users are interested in the new ZUK home device.

The prices, therefore, are very interesting as well as very respectable specifications. And you, are you curious to find out how the new ZUK Z2 runs?

Nubia Z11 Max is finally reality; after seeing the Nubia Z11 Mini in the our review, we have the opportunity to fully discover the new Z11 Max, which has been officialized by the Chinese giant in recent days.

It is interesting to note that the device is equipped with a 6 screen with a diagonal FullHD 1920 × 1080 pixel, a Snapdragon 652 processor and a good 4GB of RAM memory. It will also be available an exclusive version, Cristiano Ronaldo Edition, which will have an autograph on the back cover as well as accessories and additional goodies in the package. 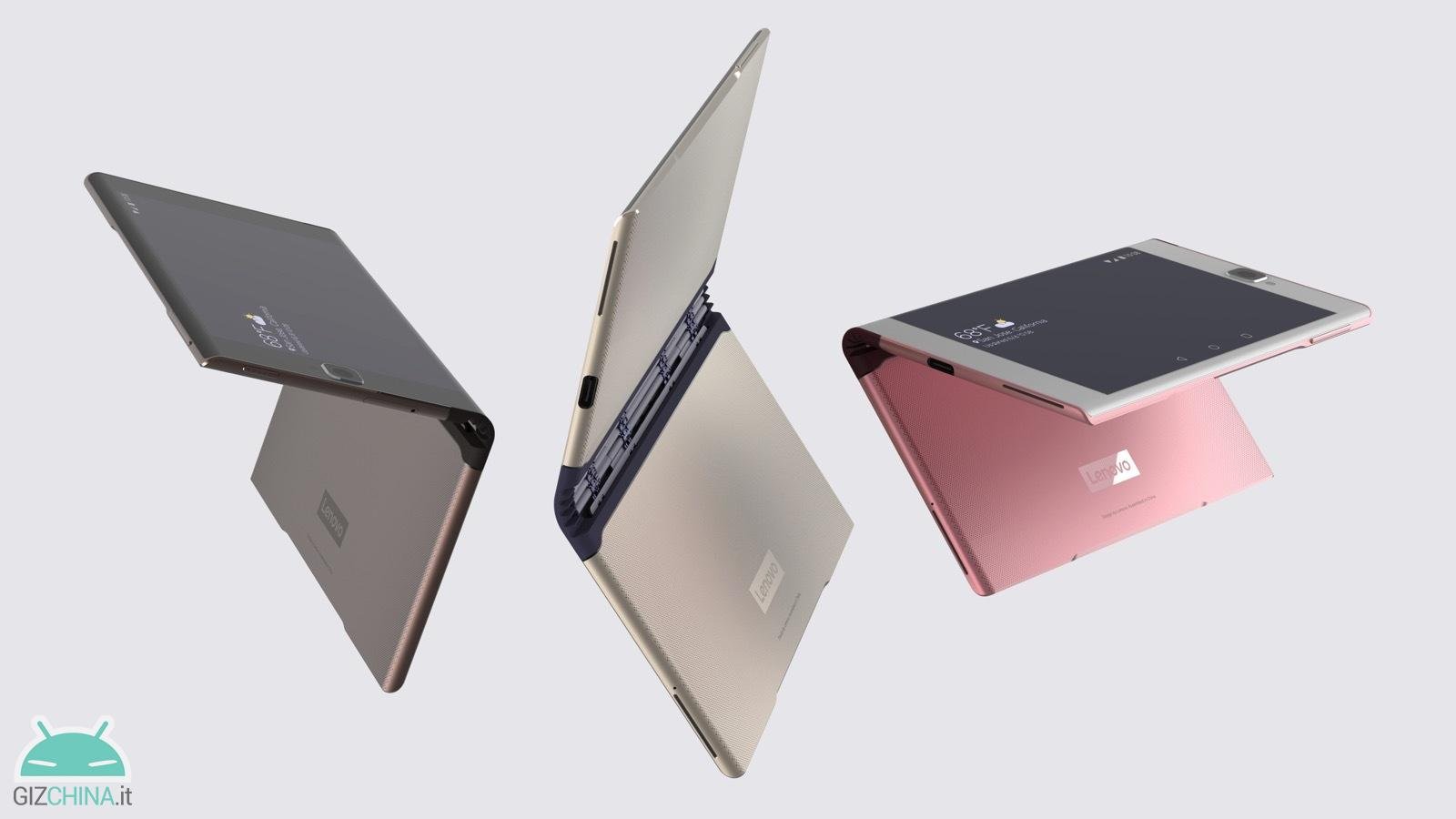 During the last Lenovo conference held in San Francisco, the technology giant announced devices with folding screen "to book", as you can see in the picture.

During the event, Lenovo showed some almost fully functional prototypes, but admitted that it was not yet ready to commercialize this technology because it intends to study it and make it better in the coming months.

5) The 10 best performing smartphones according to Antutu Benchmark!

Antutu benchmark, the most famous smartphone performance test and stress software, has da poco released a ranking with all of the most performing devices of this last period.

It is interesting to note the presence at the top of this ranking like Vivo XPlay 5 e LeEco Le Max 2, followed by giants like Samsung Galaxy S7 Edge and LG G5.

For more updates and news, keep following us onGizChina.it and through our channels Facebook, Telegram, Twitter,G+ e Youtube.