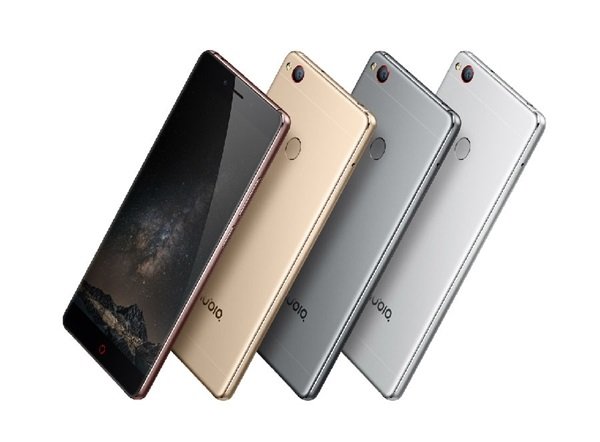 Two days ago the famous Chinese producer Nubia he finally presented his highly anticipated top of the range or the Universal Z11, a very interesting device with a borderless display and a completely redesigned design compared to its predecessors.

That the terminal would have been very successful was a fact announced before the expectation that was created around this device, both by users Nubia that by all mobile technology enthusiasts, but the data reported by the company after sun 24 hours from the official launch portend a future to say the least poco rosy for the terminal in question. 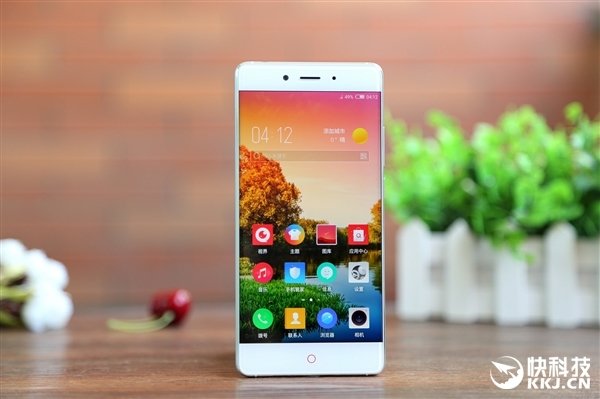 According to what reported in fact the new Universal Z11 he would have been able to score one million pre-ordered devices in just 24 hours from the official launch to the conference of 28 June.

The result achieved is certainly very important for the company, which reminded that the last day to pre-order the device will be July 5 since the following day will be officially launched on the market at the starting price of 2499 yuan or 338 Euros at the current exchange rate.

In this regard, we remind you that the Universal Z11 will be on sale from 6 July. There will be 2 variants e 4 colors: Gold, Rose Gold, Silver and Gray. here are the prices:

Among the main strengths of the device we find a display from 5.5 inches of diagonal borderless with resolution Full HD 1920 x 1080 pixels, below which a processor beats quad-core Qualcomm Snapdragon 820 to which they will be associated 4 / 6 GB of RAM (depends on version) e 64 o 128GB of internal memory. 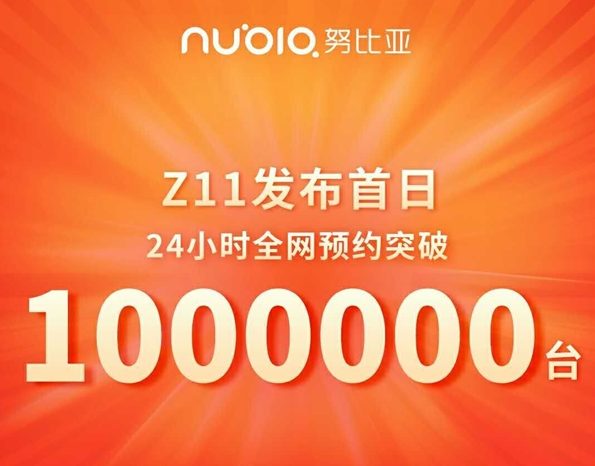 Universal Z11 so it could easily exceed the million units seen the days remaining for its pre-order, everything is now in the possibility of production and especially shipping by the Chinese company which, however, does not seem concerned by the huge initial request.