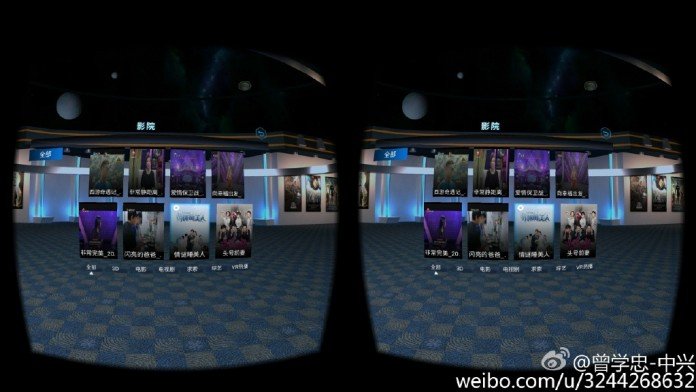 Recently, we have discovered that ZTE is working on the new top of the range ZTE Axon 2 thanks to some rumors that have exposed, among other things, various technical specifications.

In recent years, the resolution 2K on a smartphone display it was a much discussed topic. Indeed, the CEO Huawei issued a statement claiming that a Quad HD screen on a device with a lower display than 6.5 inches it would be a waste. However, he continued later by saying that it is a necessary resolution to fully enjoy virtual reality.

The CEO of ZTE, Zeng Xuezhong, revealed his views and comments on the subject indicating that the next top of the range ZTE Axon 2 will arrive, presumably, with a display with 2K resolution. In addition to this, Xuezhong reported late in the evening that the flagship of the Axon series will use a panel produced by Sharp with QHD resolution that will make it a truly extraordinary product. 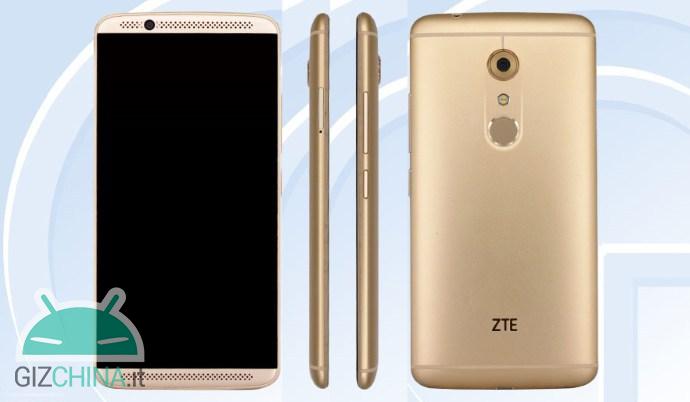 The reason why smartphones must have at least one display 2K to offer a good experience of the Virtual Reality it is the fact that the screen is projected too close to the eyes and the image appears enlarged.

The CEO has also unveiled a picture of his official Weibo account regarding the VR and this suggests that the company will release some related products very soon.

For example, a VR headset it will not be a surprise as the leading smartphone manufacturers have already invested in this emerging market by releasing their products. Finally, according to the CEO, a good VR experience is not only given by the resolution of the display as there are a number of other factors involved.

In fact, the experience will also depend on the panel's color range, contrast ratio, response time and energy consumption. Considering all these observations made by the CEO of ZTE, it seems that theaxon 2 will give primary attention to all these factors in order to guarantee aexcellent VR experience.