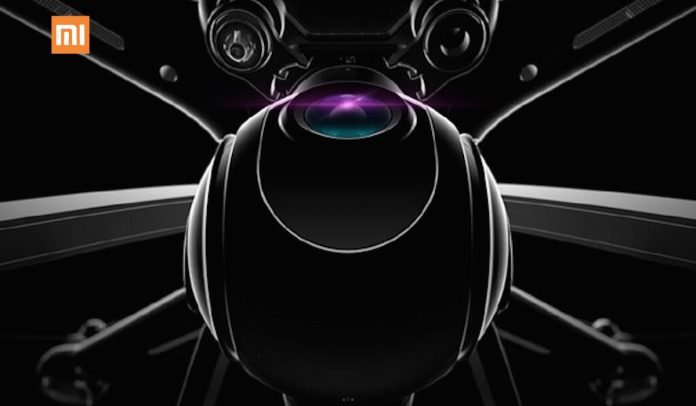 After a long wait Xiaomi has finally unveiled the first official images of his drone presumably from the name Xiaomi Mi Drone. This device is now confirmed, there are no doubts and after almost a year of work between Xiaomi itself and third-party companies the Chinese company expands its product range even further with a UAV ( Unmanned Aerial Vehicle that is a device ARemote Pilot aircraft).

Confirmed therefore in the last days the launch date scheduled for the 25st May  ore 19:00 Chinese, which correspond to the 13 hours: 00   with a live presentation on the internet, it would seem right through the application Xiaomi Mi App. Definitely a special presentation for the aforementioned Chinese house that seems to want to hit the attention with this very special device.

It is not the first time that a product is presented online by large Chinese companies, we recall OnePlus that launched his OnePlus 2 with 360 degree effect video! 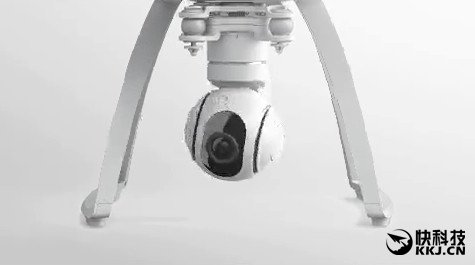 The company also has from poco published a video showing some components and parts of the Xiaomi Mi Drone: we see the propellers that would confirm a structure a four axles and is shown the video camera that, unlike others UAV at the same level, it is not fixed mobile devices with a rotating body a 360% (or almost) thanks to its spherical body. 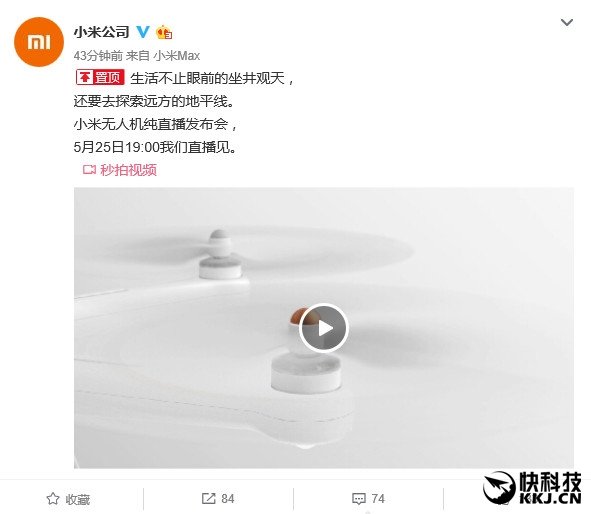 Other rumors say this UAV can be produced in two versions, a less expensive version but without a video camera and another more expensive and equipped precisely with rotating camera with resolution to 4K a 30 fps.

The device would refer to the well known as software automation and power DJI Dajiang Elf Phantom4. The software, however, could do it more with remote functions that would seem to be amazing: you expect some special function for theaddressing the camera's view.