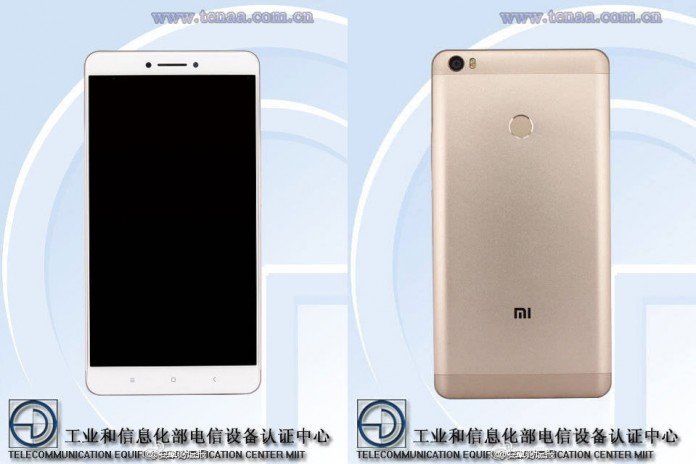 After so many rumors, so many leaked images and video advertising, finally we have concrete news about it Xiaomi Mi Max.

There are only five days left before its debut which will take place precisely 10st May, and now this first phablet created by one of the most successful Chinese companies has passed the certifications of the Chinese Ministry finally revealing specific data to the world. Unfortunately we must admit that from what was reported by the Tena, Chinese government certification body, the phone would be more correct to call it one Xiaomi Redmi Max. 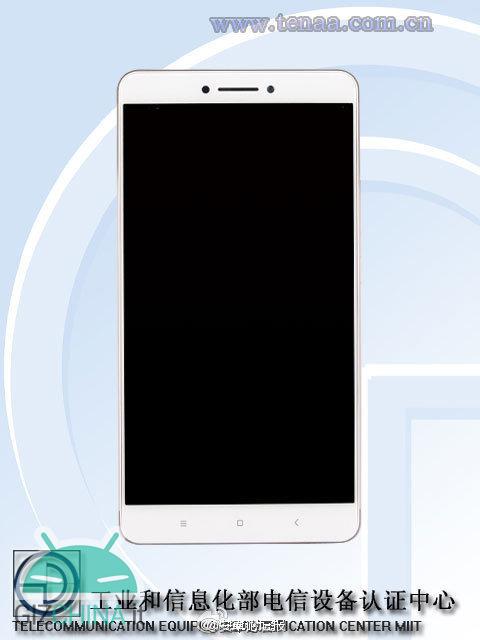 The certified design has a glass front panel and white with touch keys in the lower part, while the back, metal, has a fingerprint sensor in the upper part, in the middle, while in the upper left corner we find camera with dual LED flash. As for the body of this Xiaomi Mi Max it will be thin, other features have not yet been received. 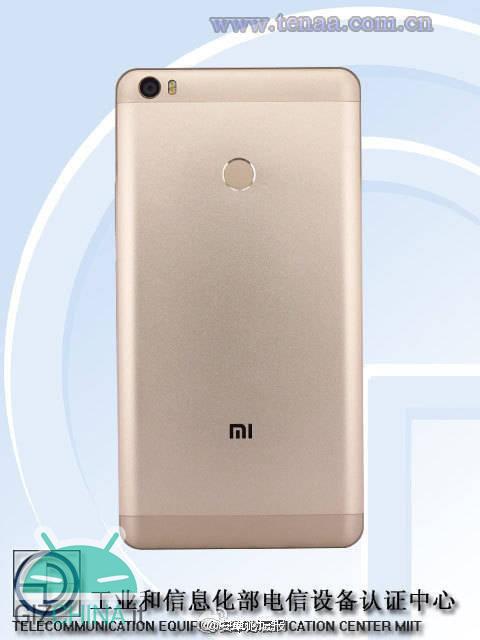 From other images received during the day yesterday the smartphone will also have a black board that surrounds the screen similar to the one already made on the Xiaomi Mi 5, which could dissuade several users as not always appreciated due to the strong visual and aesthetic impact.

From what was also shown in yesterday's video spot, which we talked about in this article, the aforementioned smartphone will be provided with a display from 6.44 inches diagonal with resolution FullHD 1920 x 1080 pixels, powered by a SoC Qualcomm Snapdragon 650 it's a battery presumably not removable from 4500 mAh.

What is more, it will have a slot with support Dual SIM, a rear camera from 16 mega-pixels, a secondary from 5 mega-pixel e Android 6.0.1 Marshmallow with the new one MIUI 8 which will make its official debut alongside the phablet. Also, the phone will likely have no entrance USB Type-C, focusing on a more classic micro USB since it will almost certainly lack the Qualcomm Quick Charge since the supplied charger looks just supports 5 V / 2 A.

Some news report the price of the above smartphone around 1299 Yuan, about 174 € at the current exchange rate.