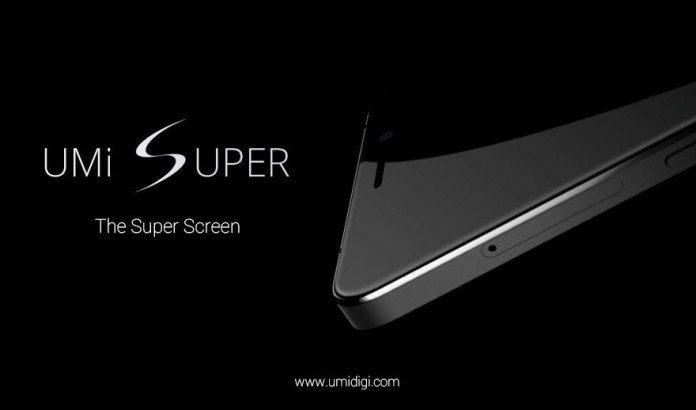 Thanks to recent rumors, we have been able to learn that UMi he is working on a new device named UMi Super, which should be in possession of a battery from ben 4000 mAh.

As already mentioned, the device will be equipped with a technology of quick charging that will allow you to offer 2 hours of calls with just 5 charging minutes thanks to technology UMI Super Quick Charging.

But today, the company has announced a new feature that will be present on board the device, or the fingerprint reader. 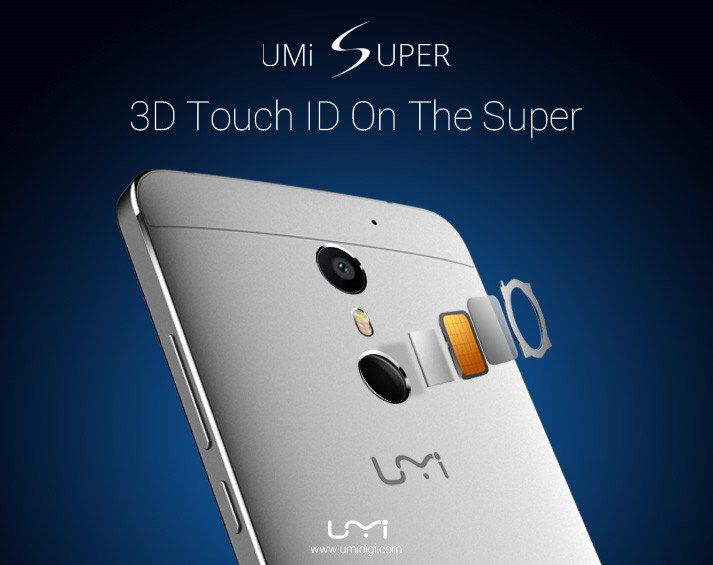 The real innovation that will be brought by the new UMi Super it will be the use of the new technology 3D Touch ID, which will allow the user to even more securely protect their device through "four levels of security".

The first of these levels will consist of the detection of "creste"Of our imprint, the second will detect it crafts, the third will focus on the various lines and, finally, the fourth will detect it depth. So a very advanced technology that, as the company spokesperson says, will make your device even safer.

Other features known up to now on the UMi Super include one dual rear camera, a display with technology Super AMOLED, 6 GB of RAM, quad-core processor Qualcomm Snapdragon 820 and port USB Type-C.