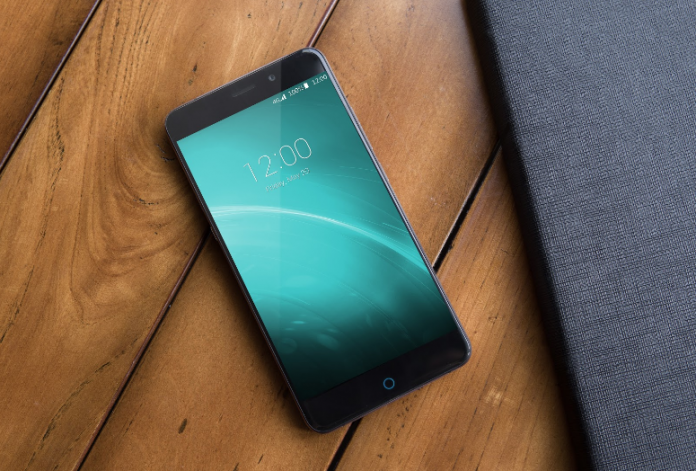 Su GizChina.it we have often talked about the latest smartphone proposed by UMi, that is to say theUMi Super. The device in question comes with really interesting technical features and is also offered at a rather attractive price.

GearBest has decided to start the pre-orders of the device through its online store at a price of 194,45 € with shipments scheduled after the 25 June, the day on which the pre-orders will end.

Super UMi in pre-odine on GearBest.com!

UMi has decided to classify its top of the range with three simple sentences: Super Premium, Super Powerful e Super Fast. This classification is due to the technical characteristics that make the device really interesting.

In fact, on the device we have a Full HD display from 5.5 in inches with 1900 × 1080 pixel resolution, an all-aluminum body of aerospace class, a 3D back design and really elegant lines. 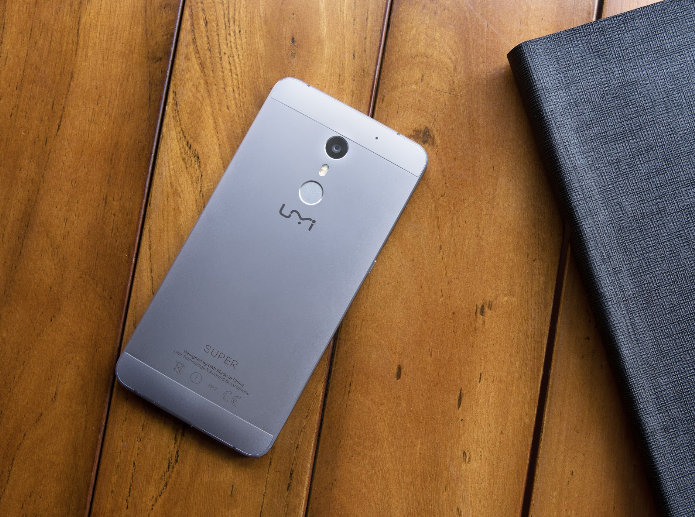 Il Super it is supported by the processor octa-core MediaTek Helio P10 with CPU Cortex A53 to 64 bit and is accompanied by the GPU Mali T860 MP2 from 700 MHz. Thanks to flash type memory eMMC 5.1 license plate Samsung and 4 GB of RAM, the UMi Super will allow you to switch from one app to another or open applications quickly.

In addition, the internal storage of the terminal can be increased by using the slot for micro SD up to a maximum of 256 GB. The front panel of the UMi flagship, as already learned in previous articles, has been realized by Sharp and has a protective glass Corning Gorilla Glass 3 of type 2.5D to guarantee optimal design and protection at the same time. 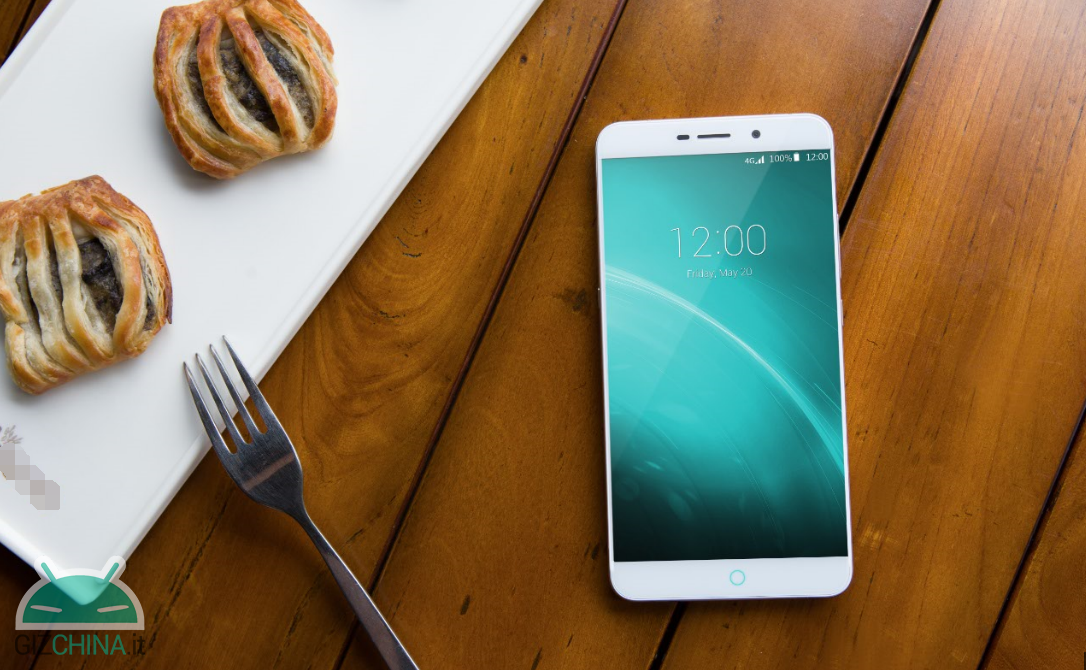 As for the photographic sector, we find on the back of the smartphone a Panasonic sensor from 13 mega-pixel which focuses in just 0.3 seconds while the camera app starts in 0.5 seconds.

Continuing, the device is equipped with a large battery from 4000 mAh produced by Sony which ensures up to 12 hours of web browsing, up to 15 hours of video playback, up to 48 hours of calls under the 4G network and up to 120 hours of music playback.

The unit can be quickly recharged using the technology Pump Express Plus di MediaTek and the door USB Type-C. Finally, thanks to the double slot, theUMi Super will allow you to enter a micro SIM + a micro SD in the first slot e two micro SIM in the second. 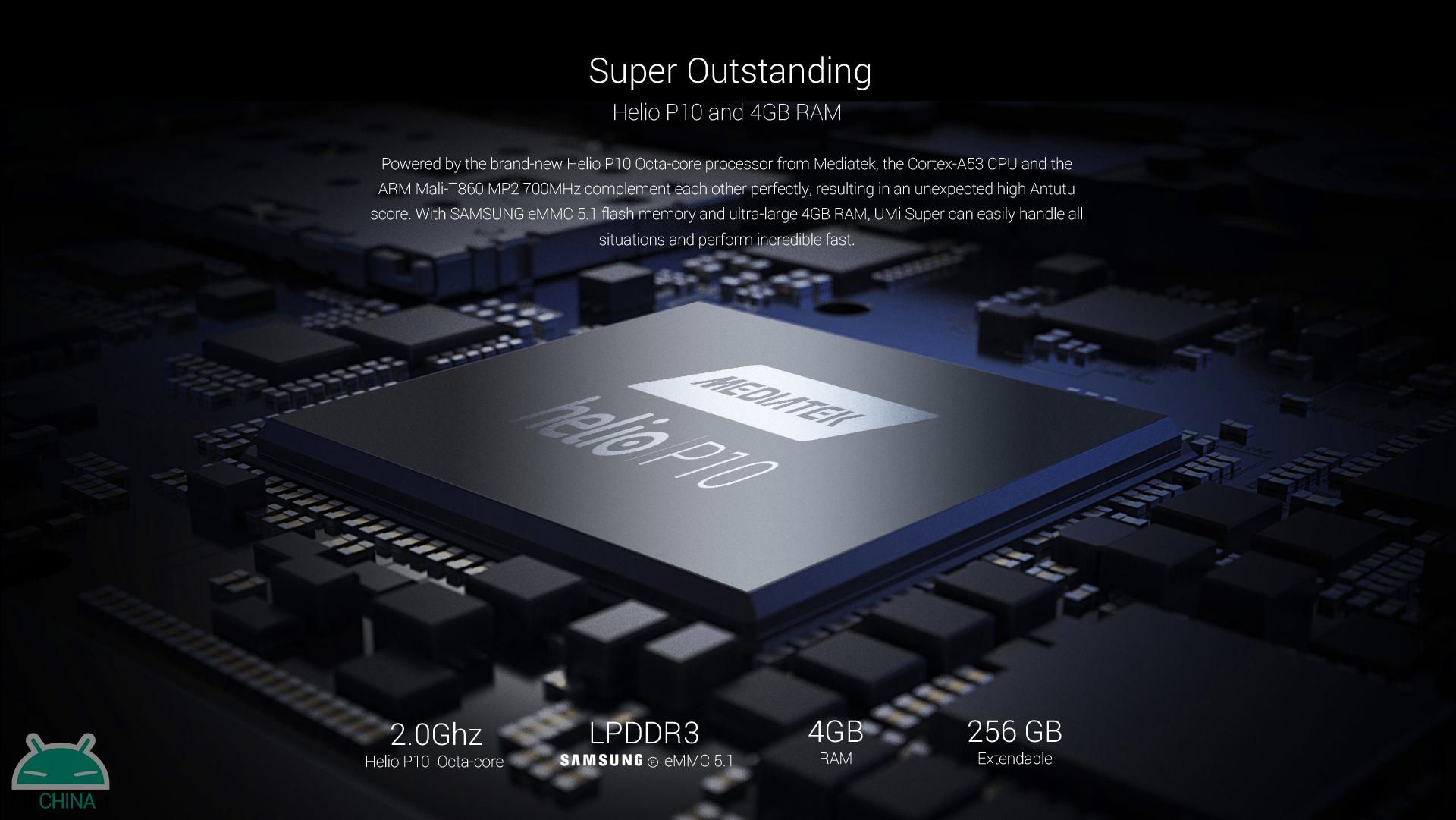