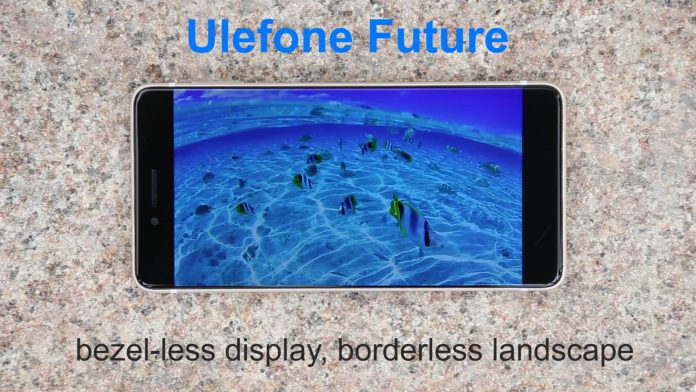 The panel is a unit LTPS LCD which offers a high contrast, wide color range and a wide angle of big mink 5.5 inches and with 1920 x 1080 pixel resolution.

UleFone has been repeatedly criticized for the excessive bluish tone of the camera: the company has imputed this to light conditions in Shenzhen, not the most for video recording. 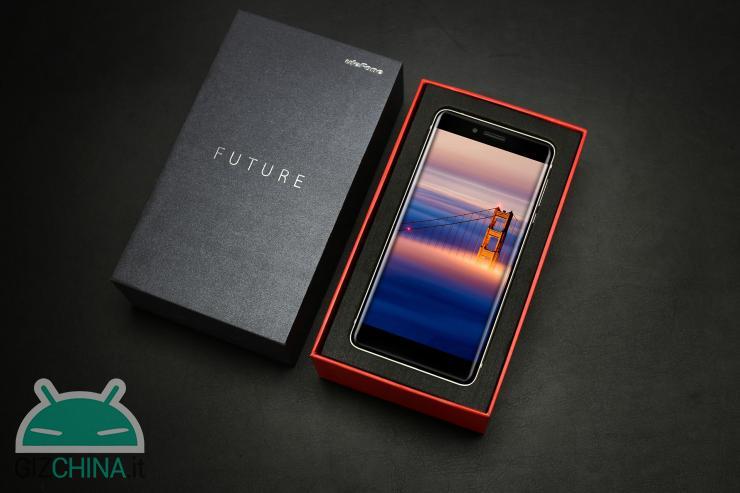 Il bezel-less display it also allows UleFone Future to contain dimensions: with a 5.5-inch panel, the smartphone turns out to be much smaller than iPhone 6s - allowing easier use with one hand. As for the possible sensitivity problem on the edge of the touch screen, Ulefone claims to have adopted sophisticated algorithm that guarantees reactivity.

Could it be interesting for you: UleFone Future: focus on the ID reader mounted on the | side Video

Like all high-end smartphones introduced in this period, we also have a scanner fingerprints (placed on the side) and a door USB Type-C with support for quick charging.

UleFone Future will be sold at a price of dollars 269.99, which at the current exchange rate correspond to approx 239 €.

Ulefone has decided to schedule three different flashes go up for his new device. The first was held last May 4, at the interesting price of 199,99 dollars, well 70 dollars less than the standard sale price - with units limited to 2000 pieces.

Once the first flash deal ended, the price rose to 239.99 dollars the next day with other 3000 pieces available. At the end of the presale period, from the 25 May, the figure will return to the official one, that is 269,99 dollars.

For more information, you can visit the official website of Ulefone.

Samsung: shower of updates One UI 5.0 and Android 13