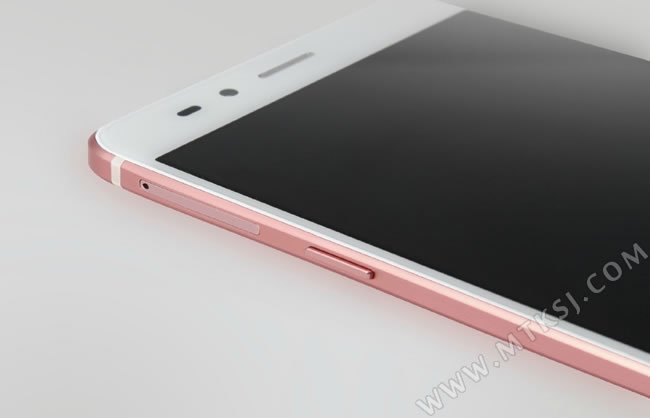 Ramos, a well-known tablet company, has officially entered the sector smartphone some time ago with different products and very soon it will announce a new terminal known as Ramos MOS3.

In particular, today we have information on this device thanks to the suite of benchmarks of GeekBench.

Ramos MOS3 shows all its power on GeekBench

In fact, the Ramos MOS3 will be powered by the processor o (also known as Helio P10) with clock frequency equal to 1.95 GHz and flanked by well 4 GB of RAM and Android 6.0 Marshmallow.

Continuing, GeekBench also revealed that the new smartphone will be able to offer fairly acceptable performance because it has obtained a score of 836 points in single-core e 2932 points in multi-core.

Regarding the rest of the hardware features, the Ramos MOS3 will come with a Full HD display from 5.5 in with resolution of 1920 × 1080 pixels, one main camera from 13 megapixel, a secondary from 8 mega-pixels and a shell made entirely of metal and with a fingerprint sensor on the back.

Another focal point of the Ramos smartphone will be its big battery from ben 4100 mAh which should guarantee more than good autonomy.

As for the memories, we will find a mix composed of 4 GB of RAM and variants from 32 and 64 GB of internal storage. We look forward to more information about it.