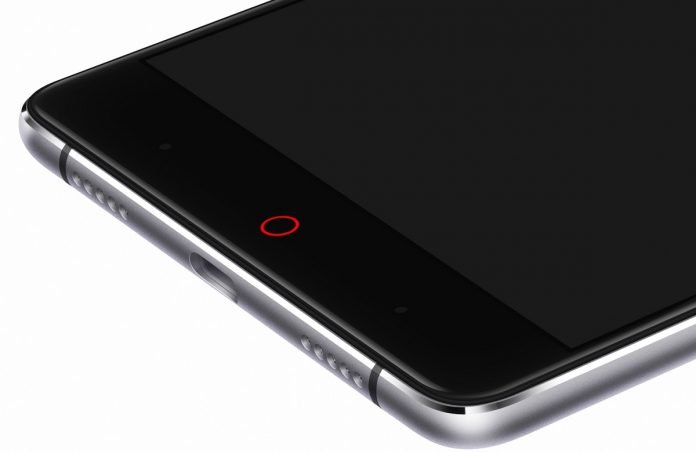 The new phablet Nubia Z11 Max, very rumored in recent weeks, will be officially presented next 7 June during an official conference at which, in all probability, the world-famous footballer will also be present Cristiano Ronaldo.

In fact, a few days ago we had brought you back an interesting render in which appeared the famous football player and the top of the device, which showed a very very thin frame (in style Mate 8). 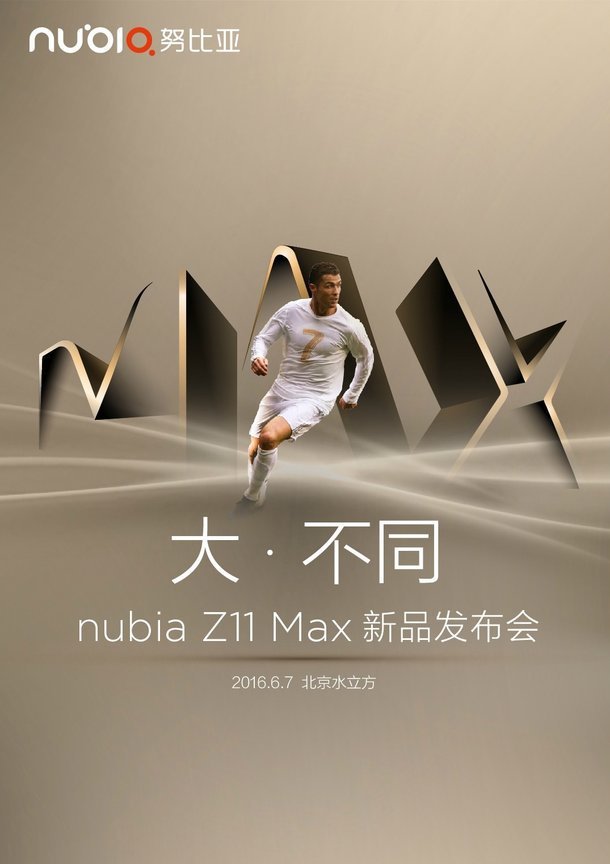 Nubia Z11 Max will be launched next 7 June

The new Nubia Z11 Max certainly promises to be a really interesting device, with medium-high end characteristics, but these have been designed to make it more powerful, especially in terms of gaming and surfing the net.

Specifically, the new company phablet Nubia will be equipped with a display from 6 inches with resolution Full HD (1920 x 1080p). Below it we will find the heart of the device, which is a Qualcomm processor Snapdragon 652 clock to 1.8GHz to which they will be joined 4GB of RAM memory and 64GB of internal memory.

The photographic sector will be headed by a rear camera from 16 mega-pixels and a front from 8 mega-pixels. The battery will be a unit from 4000 mAh which will surely give us the possibility to use the device all day long even under stress.