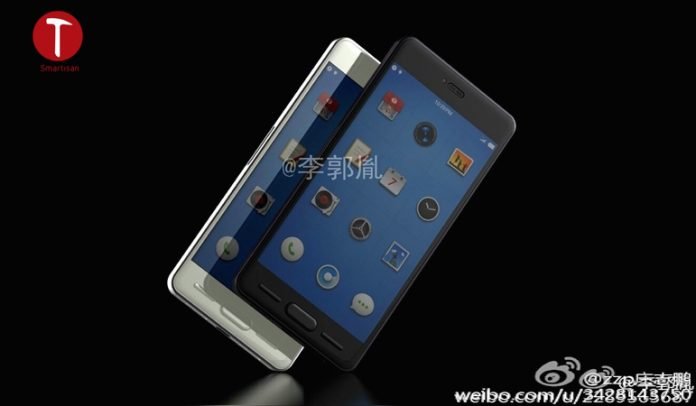 The Chinese company Smartisan is at the center of the cyclone rumors and renderings regarding the new top of the range of the company, lo Smartisan T3. Many have considered the predecessor a good device, but not the true spearhead of the company as stated at the time of launch. Now however supporters and do not seem interested in the product that based on rumor and rumors promises well.

As for the aesthetics it would seem that this Smartisan T3 be equipped with a premium design with one perimeter frame and a body completely in metal and the possible presence of three presumed front keys physical keys and not simple touch keys as often happens. 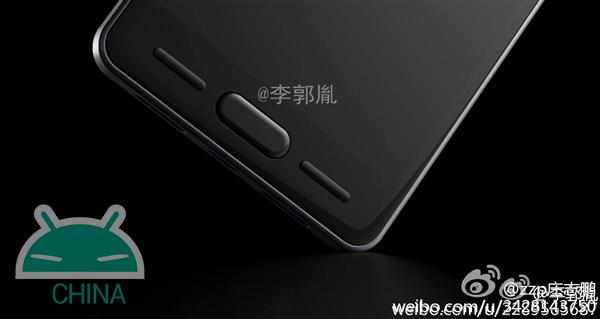 As we have reported in another article yesterday and in other articles in the past few days, the Smartisan T3 seems to be equipped with a SoC Qualcomm Snapdragon 820 o 823 with 3 o 4 GB di RAM e 32 GB di internal memory that do not exclude the presence of memory expansion via micro SD or the possibility of one more capacious and powerful version.

For the photographic department, the main camera, the back camera, should be equipped with a sensor Sony IMX298 or IMX230, one capable of supporting 16 mega-pixels and the other 21 mega-pixels, in both cases these are excellent sensors.

It also seems that the aforementioned smartphone will be equipped with fingerprint sensor which, based on the images received, could be placed on the front panel, in the central button. Facing the theme of connectivity will be equipped with a form Dual SIM with dual stand-by. Furthermore, it appears that the display may have a resolution Full HD if not even 2K powered by a battery that presumably can vary between 3500 mAh and of 4500 mAh. 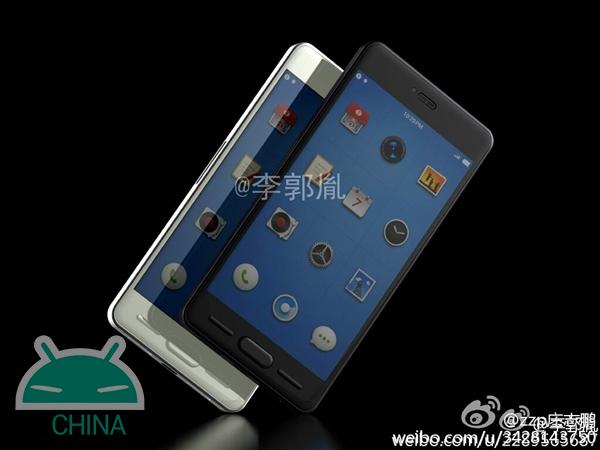 The news of the last few hours come from the well-known Chinese social network Weibo. From the official account of the Smartisan T2, predecessor of the smartphone in question, a post was published that would mention the possible presence of the entrance USB Type-C on Smartisan T3.

The price should be around the 2999 Yuan, about 404 Euros at the current exchange rate.

BlackView Tab 15 is the entertainment tablet: 10.5″ and Widevine...