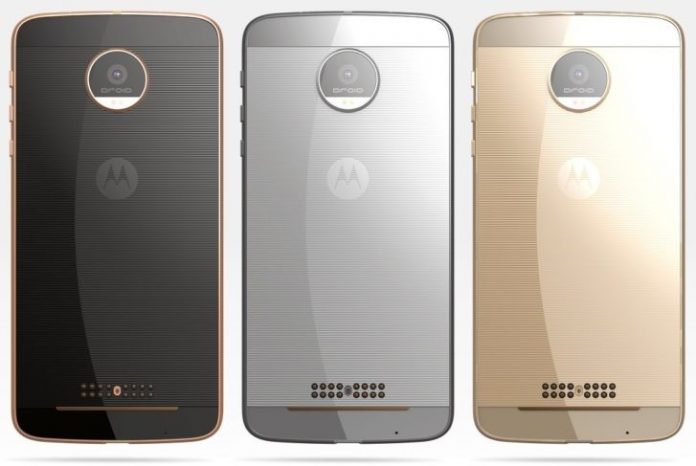 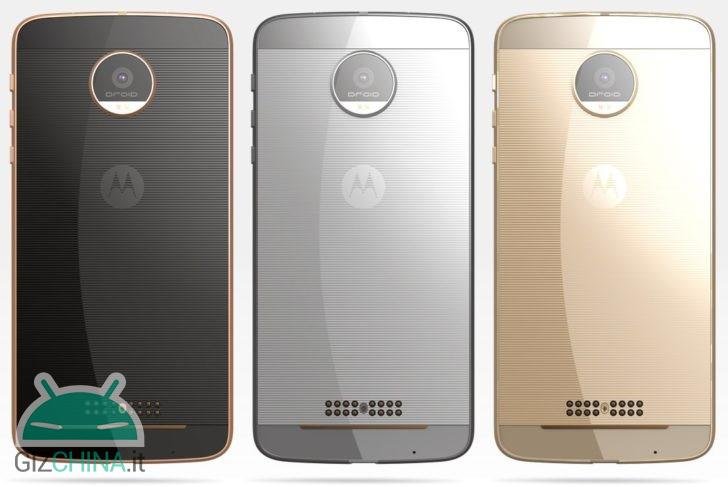 A few hours after the official announcement regarding the presentation of the new Moto Z for next June 9th, new images of the next Motorola Droid have appeared online. The device reported above in fact in all probability will be the first modular smartphone created by the company, which would seem to have opted for a design of its modules [...]

Article Motorola Droid: new images of the device and modules appear seems to be the first of Gizblog.