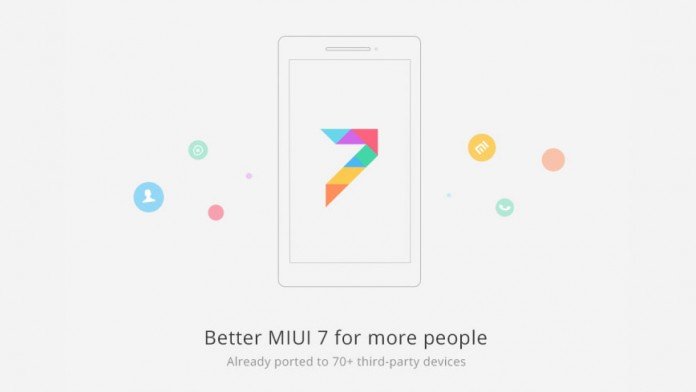 Xiaomi has from poco released a new update for his MIUI Global Beta bringing it to the version 6.5.12.

For those who do not know the MIUI Global Beta it is the version of the ROM developed specifically for the western market and includes, in addition to the native presence of the Playstore, Also Italian language. 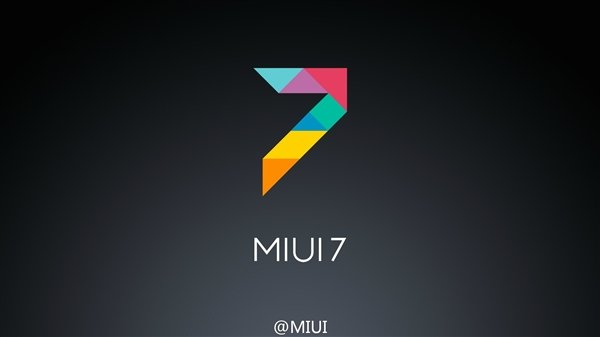 Furthermore, being a version officially developed by Xiaomi, will have updates OTA working but the refresh rate will decrease on average every two weeks. It must be specified that the ROM Global they are not available for all terminals but only for those developed for our continent that would be:

You will find the link to download the ROM a this address.