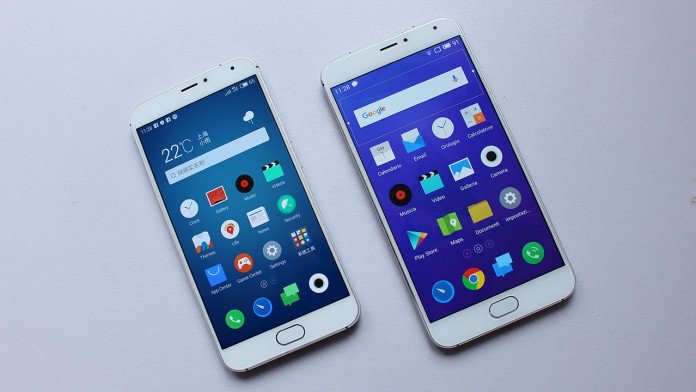 Sul Flyme official forum the development team has made the new one available Open Beta dell'update to Flyme 5.6.4.19 in version G, which brings numerous news e bugfix for the devices in question, or the Meizu PRO 5 ed MX5. 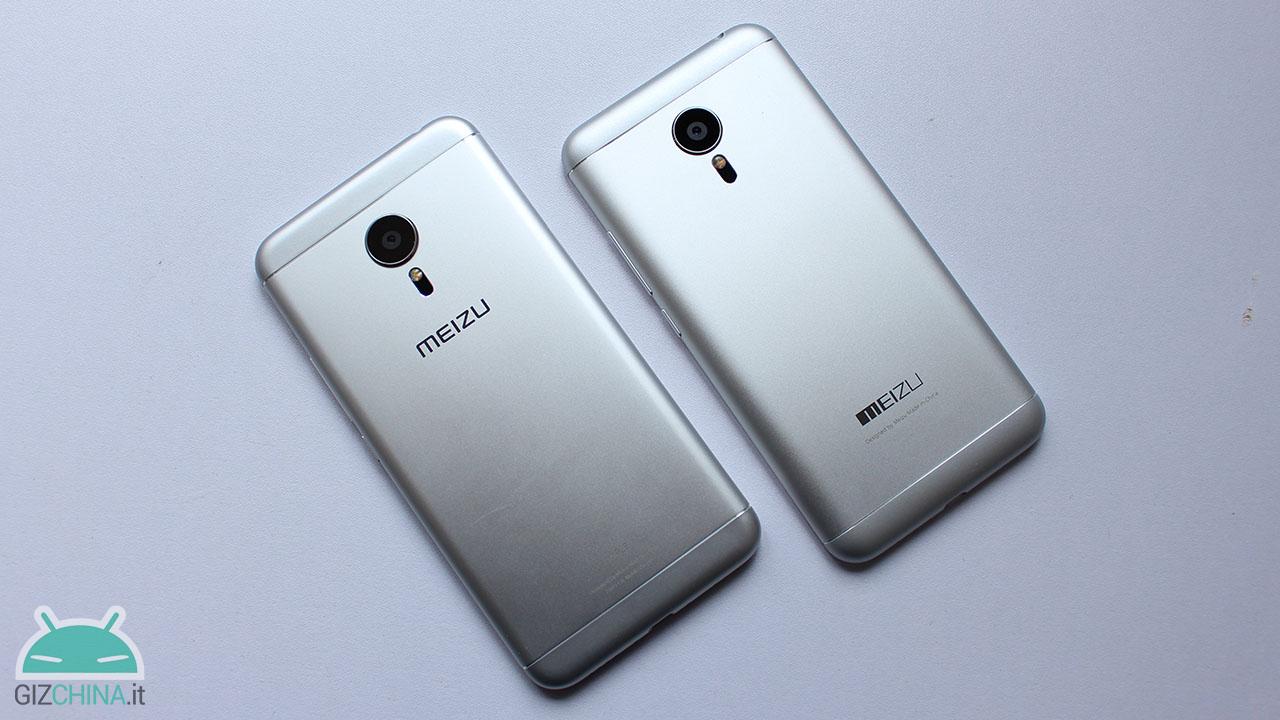 Kingroon KP3S Pro review: Don't be fooled by the size