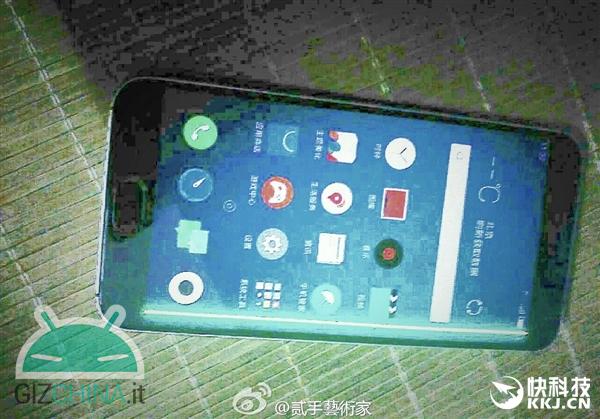 After the first rumors concerning a new variant of Meizu PRO 6 equipped with dual-edge display, now the company is back in the spotlight thanks to a new post issued by a user (named @MochaRQ) in which we can see the possibility of seeing a new device on the market soon Meizu.

The information released mainly concerns two specifications of the device, ie the display and the processor which should constitute the two strengths of the new Chinese smartphone. 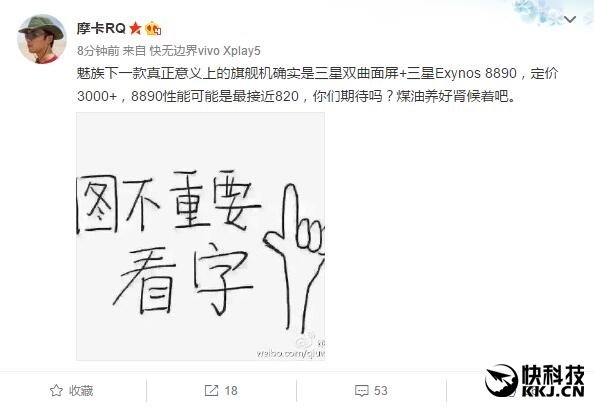 More and more Samsung components within the next Meizu Pro 6 Edge?

What is striking from the post is the fact that the new one Meizu, of which we do not know yet the name will be equipped with Processor Samsung Exynos 8890, the top of the Korean company's processors currently on the market. As for the display instead, the user claims that the new device should be equipped with a screen produced by Samsung dual-edge type.

We could therefore be in the presence of the already rumored Meizu Pro 6 Edge which should maintain the same technical characteristics of the younger brother, PRO 6, except for some improvements.

The terminal should be marketed in the second decade of the 2016 at a price of about 3000 yuan, about 403 € at the current exchange rate.

What do you think? A new version of the current could be interesting Meizu PRO 6?