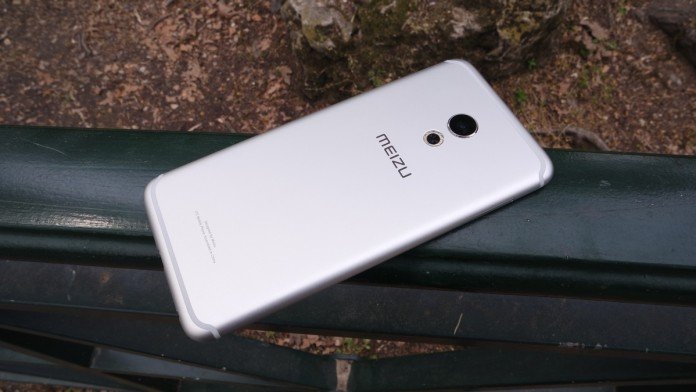 Meizu has recently announced its the latest flagship, the Meizu PRO 6 with the processor deca-core MediaTek Helio X25.

This solution involves some hardware limitations including the LPDDR3 type RAM and an internal memory of the XMMUM eMMC type not quite as fast as that of the predecessor PRO 5.

Meizu would be designing a Meizu PRO 6 with Exynos 8890

Many of you will surely know that Meizu used theExynos 7420 of Samsung on the flagship PRO 5, namely the same SoC that we find on board the series Galaxy S6 and Galaxy Note 5, but for some reason the Meizu PRO 6 did not make the same choice. 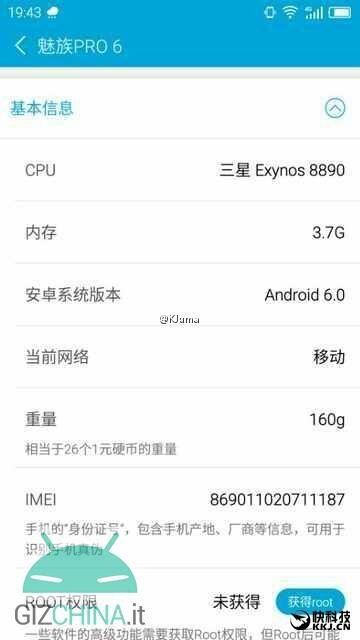 In fact, the new ones Galaxy S7 they arrive with the SoC Exynos 8890 which consists of a self-designed CPU from Samsung and goes in direct competition with the Qualcomm Snapdragon 820.

That said, the well-known leakster KJuma he exhibited on Weibo a screenshot showing some information regarding a mysterious Meizu PRO 6 with the chipset on board Samsung Exynos 8890. In addition to this, we also find 4 GB of RAM, Android 6.0 Marshmallow and a body weight of 160 g.

All this could make one think that the Chinese company is working on a new version of the smartphone with Exynos chip. At this point, we hope to get more information about it very soon as it could be a great move to attract Meizu fans.