The German distributor of JiaYu has published an image and some technical specifications of an upcoming device of the company, namely the JiaYu M1.

The company seems to be in a limbo phase in the last period and right now it seems that it will not continue to release top of the range. Over the last few months, we have heard several rumors about a possible launch of the JiaYu S4, but until now we have no concrete evidence.

However, we have solid proof that the new smartphone JiaYu M1 exists and it is a low-end device intended for the sale in Germany during the 2016. For those who follow the trend of Chinese devices, theM1 it might seem quite familiar because it could be a slightly modified version ofiNew V3. 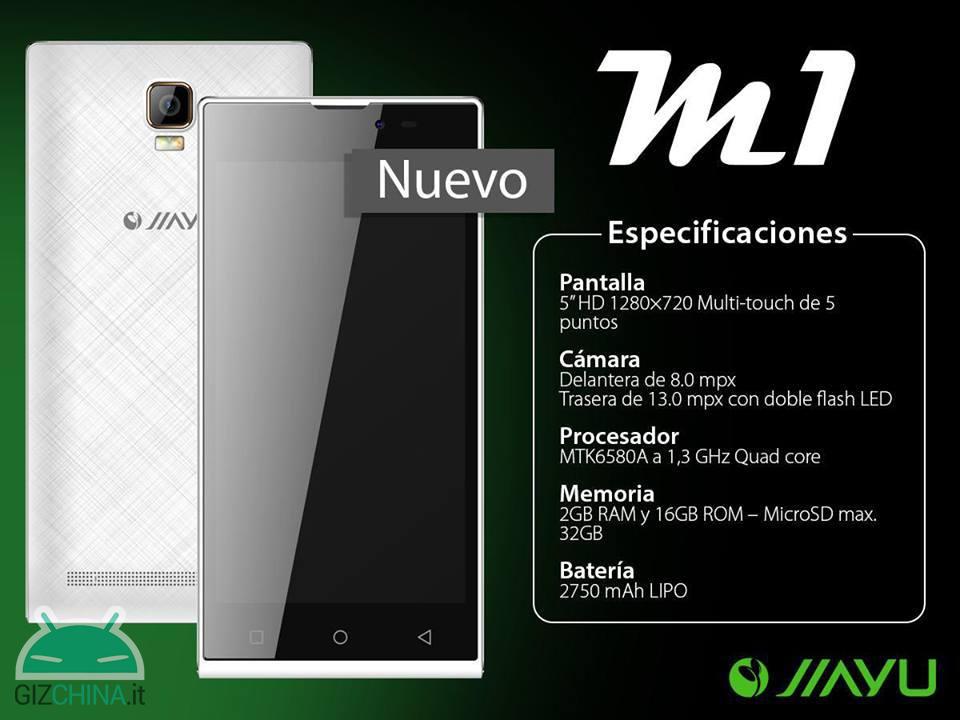 Regarding the technical specifications, the JiaYu M1 is characterized by:


Click
Unfortunately, we do not know other details aboutM1 which concern, for example, the operating system running or the connectivity department, but, following other current devices with the same or similar technical characteristics, it is possible that JiaYu market the JiaYu M1 at a price of approximately EUR 100.

The price in Europe of Google Pixel 7 revealed by mistake