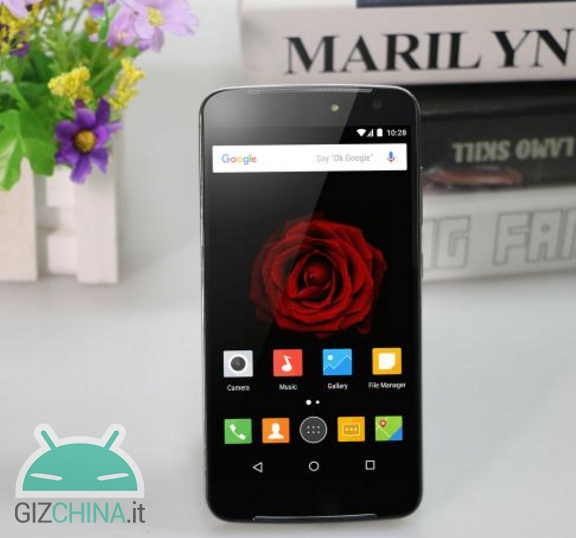 After the launch on the market last Zopo Speed ​​8 the Chinese company now makes known, through a press release this morning in the editorial office, that it is working on the production of a new smartphone of the series Zopo Color.

The last device of the aforementioned series was the Zopo Color S a device with a 5.5 inch display and a quad-core processor for the mid-range range. Now, however, the company would seem to intend to raise the so-called bar and bring one to the market ZOPO Color of premium quality. 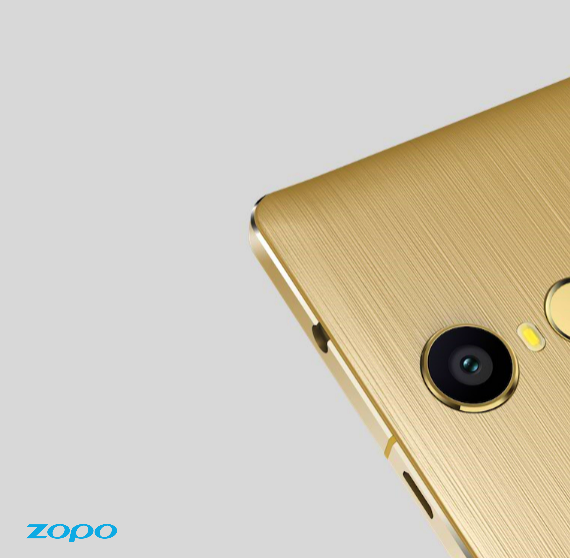 The new Zopo Color will present a premium design and materials

The image shows the fact that the new device will be equipped with a body with a particular process, which will allow a better grip and therefore firmer. We also note the presence of a rear camera (from the still unknown resolution) equipped with LED flash.

Present also the touch ID, a feature that now can not miss on a smartphone these days. The real difference, however, is noted on the upper body, in fact, the new one ZOPO Color it will have the 3.5mm jack input and the USB input on the same side.

The choice of the company seems to be due to the fact that, finding the "doors" on the same side, the user can use both in a simpler way, for example, can listen to music and recharge the smartphone in a more "comfortable" way, without having to connect the USB cable on one side and the headphone jack on the other.