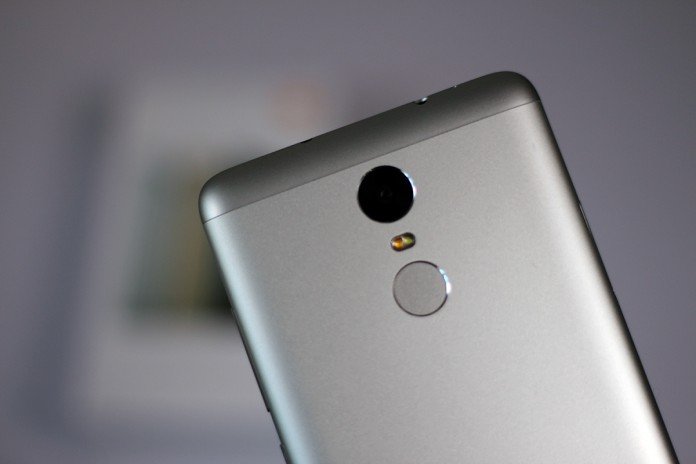 In many, among the owners of Xiaomi Redmi Note 3 or Notes redmi 3 Pro, they have probably already thought of exploiting and properly characterizing this device with modules Xposed Framework.

As you may know, Xposed Framework It allows customize radically the Android system, going to interact with files within the individual applications of the system itself.
The various Xposed modules also allow you to apply to the system only the portions of code chosen by us, without modifying the original files and allowing the restoration to the previous conditions with a simple restart of the device, without needing any backup. 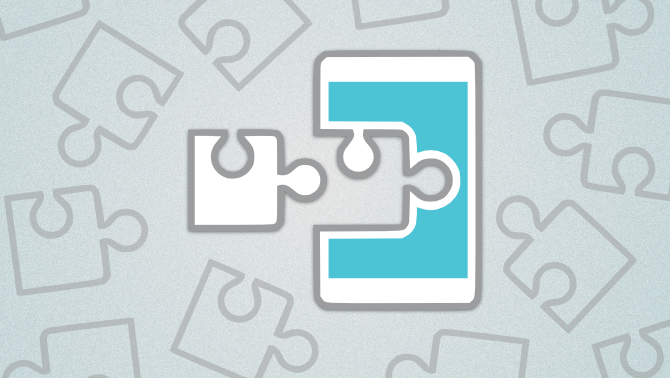 How to install Xposed on Xiaomi Redmi Note 3

Thanks to the step-by-step guide on our forum GizChina.it, you can proceed to install the Xposed framework following two possible ways:

Find the complete guide in our Forum, al following link

We invite you to participate in the discussion and to report us your experiences with the procedures described, interact with our community and ask or provide help.

As always, we recommend that you lend the right attention in following this guide, and we remind you that the staff of GizChina.it assumes no responsibility for any damage to your device due to the installation of the Xposed Framework modules.

To conclude, here are the technical specifications of the Xiaomi Redmi Note 3 Pro:

vivo Y100 next to launch, will be a style icon

eBay launches a new Coupon: valid for the whole year and save ...