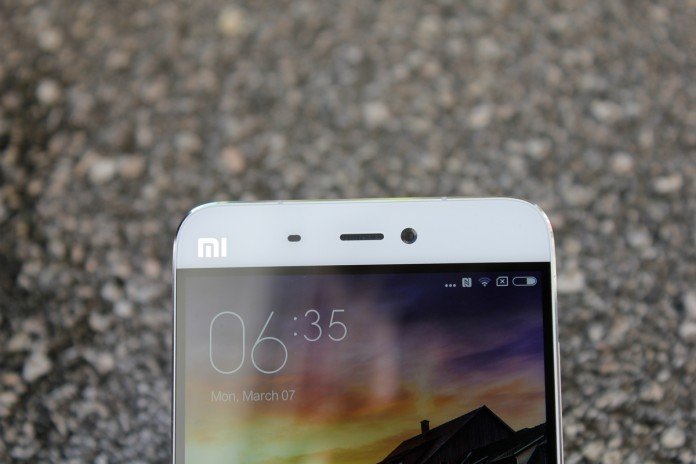 Anyone who has a bit of familiarity with the modding for Android will have heard about the Xposed Framework and its modules.

For those who do not know the Xposed Framework could be defined as a control center for mods. In fact, thanks to it we could install various plugins (precisely the mods) that will change, in a more or less "heavy", our system Android expanding its functions o correcting bugs thanks to the large number of developers who work diligently on this project. 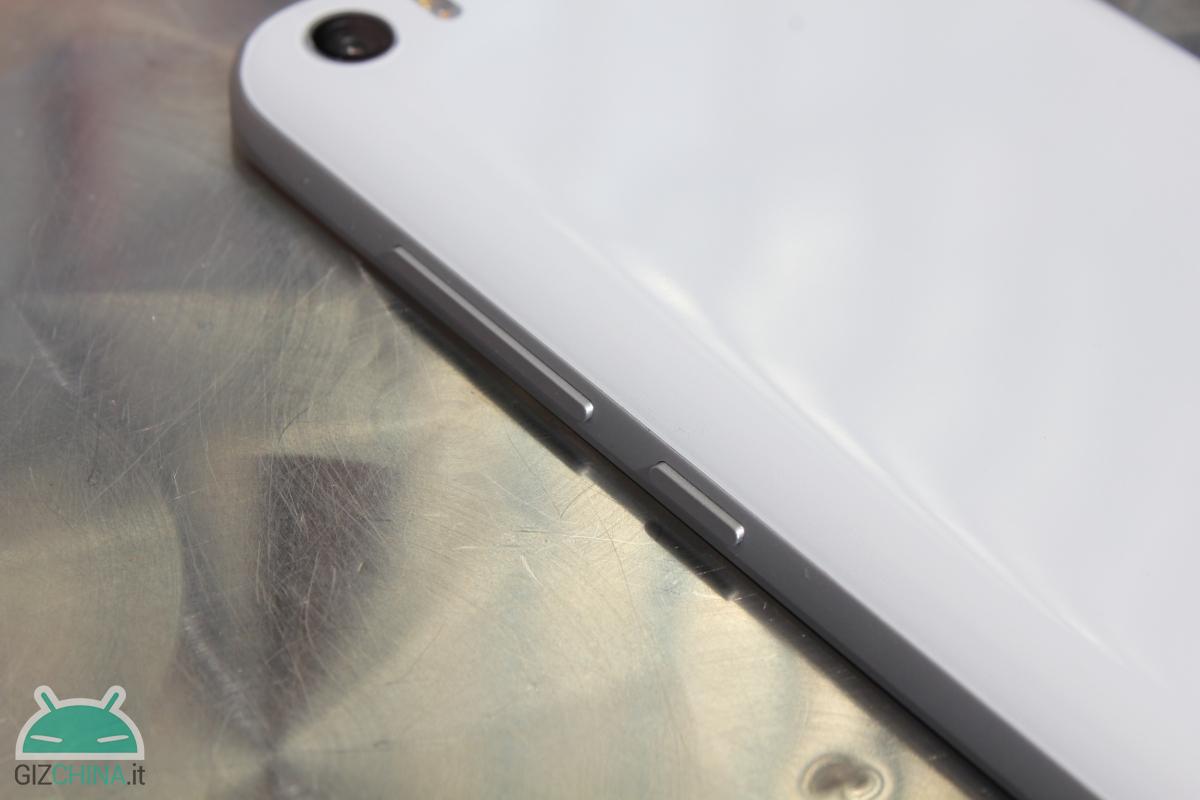 But the real innovation that it has revolutionized the world of modding on Android, lies in the peculiarity of not physically going to modify system files but to treat the various mods like simple applications that, in case of incorrect configurations, they could be simply deactivate and uninstall with a touch.

But all this has a price: given the delicate nature of the project, and the countless versions and variants of Android, you could verify problems of instability or incompatibility between the various mod bringing us to a softbrick of the terminal. For this we are obliged to inform you that the staff of GizChina.it will not be held responsible for any damage to the device.

How to install the Xposed Framework on the Xiaomi Mi 5

You can find the complete guide on our forum (Xiaomi Mi 5 section) and we invite you to participate in the discussion and stay tuned for any updates on the procedure.

China and Huawei want to reinvent the internet, but there are those who fear ...