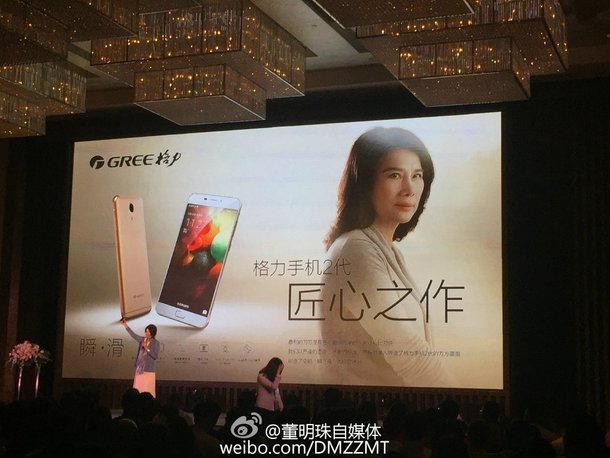 Gree is a smartphone manufacturer based in China that we have already talked about a few days ago. In particular, this company has introduced several devices so far, but in recent months has remained very quiet, at least until today.

The CEO of Gree, Dong Mingzhu, he went up on stage and announced the last flagship Gree 2. The new top of the range resembles several devices already on the market such as the ZUK Z1 or device produced by Meizu, regarding the design of the design.

Gree announces the Gree 2, the latest top of the company range

The device, in fact, sports a physical Home button positioned under the display and has a body made entirely of metal. The Gree 2 it's actually a really powerful device because we have a Quad HD display from 6 in with resolution of 2560 × 1440 pixels flanked by the processor quad-core Qualcomm Snapdragon 820 to 64 bit, from the GPU Adreno 530 and 4 GB of RAM + 64 GB of internal storage. 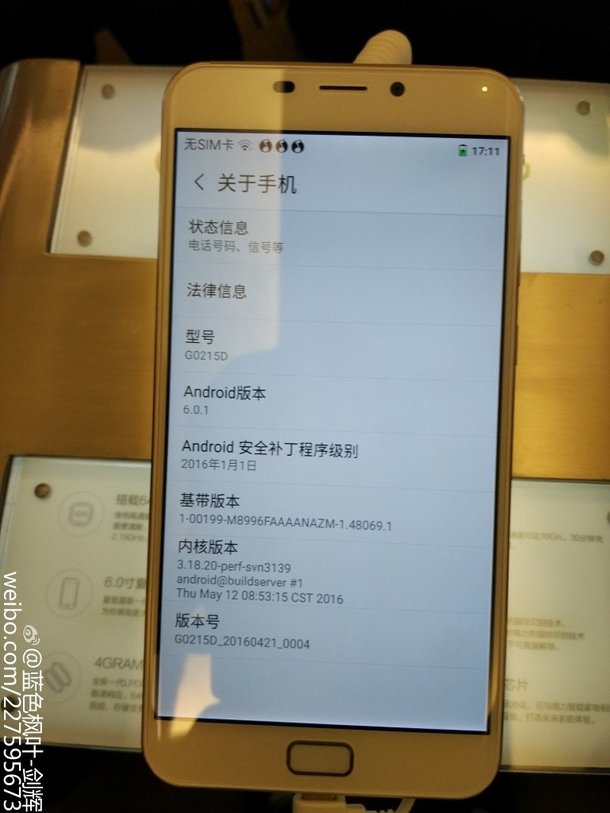 The battery is a unit from 4000 mAh non removable which characterizes the metallic unibody design. The main camera is completed by 16 mega-pixel and the front one by 8 mega-pixel. 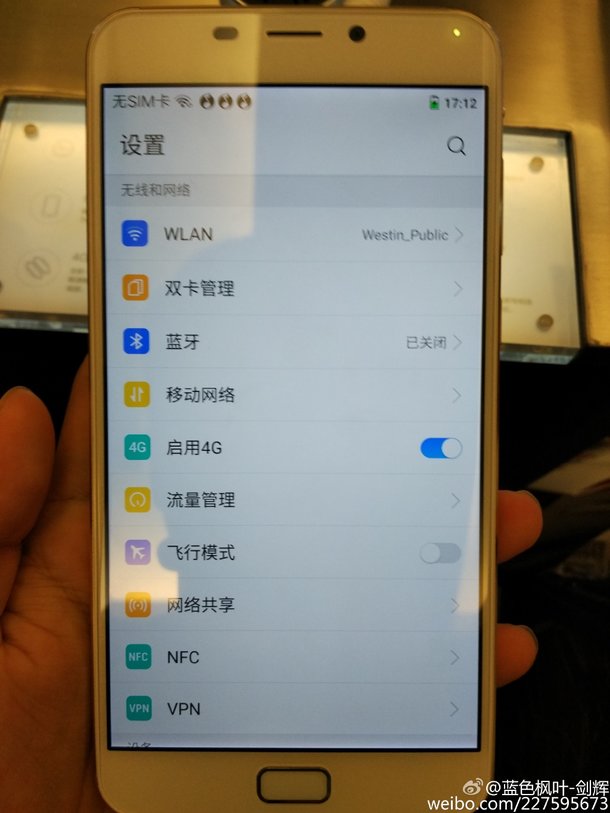 Android 6.0.1 Marshmallow arrives pre-installed on the flagship and on it we find thecustom user interface and developed by the same company. Because the 820 Snapdragon chipset is present, the flagship also offers support for fast charging Qualcomm Quick Charge 3.0which is good news considering that we find a great battery.

The power button and the volume rocker are positioned on the right side while the physical Home button also functions as fingerprint reader. The company has confirmed that the device will arrive very soon in China at a price of 3.300 yuan, which at the current exchange rate correspond to approximately EUR 447. 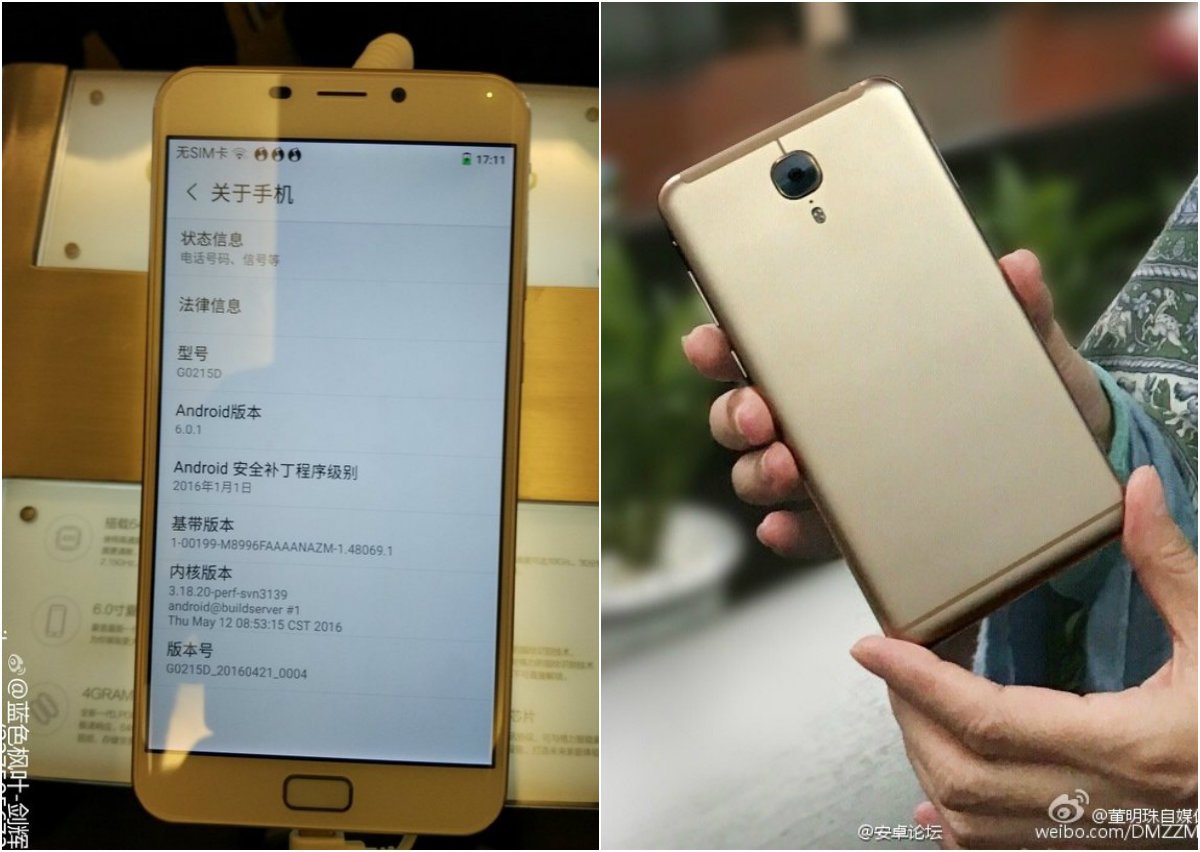 Unfortunately, Gree has not officially communicated the date of purchase, but we expect this to happen very soon, so stay tuned.