Il Cubot Cheetahphone it is the product of the collaboration between Cubot e Cheetah Mobile and, according to what officially declared by the producers, it is finally close to launching on the market. However, some functionalities and performances that could slow down production are still being tested.

Both companies seem absolutely convinced that the aforementioned smartphone will be optimized to perfection for Android 6.0 Marshmallow with various customizations for the launcher and 3D desktop. 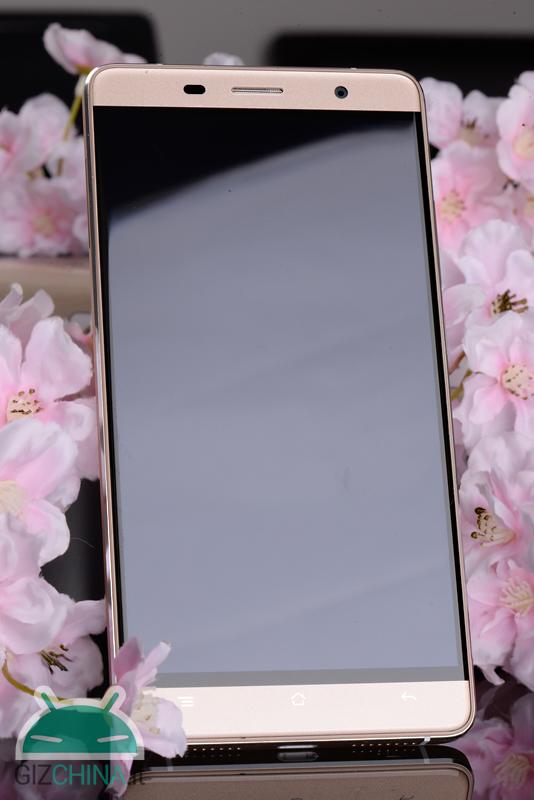 However, even if the news is not confirmed at 100%, internal sources are hinting at the possible release of the Cubot Cheetahphone already next week in a place not yet well defined.

Despite this, the Cheetah Mobile will equip the processor phone octa-core MT6753 with architecture a 64 bit and a clock frequency of 1.5 GHz with connection support LTE Cat.4. The rest of the specifications include 3 GB di RAM, 32 GB di internal storage space, a rear camera from 13 mega-pixel and a front from 8 mega-pixel.

Recently Cubot he shared an official video on his channel YouTube in which he demonstrates the performance of the phone during the game declaring that " Cubot Cheetahphone run 3D video games effortlessly ", we leave you to draw conclusions from the video below. 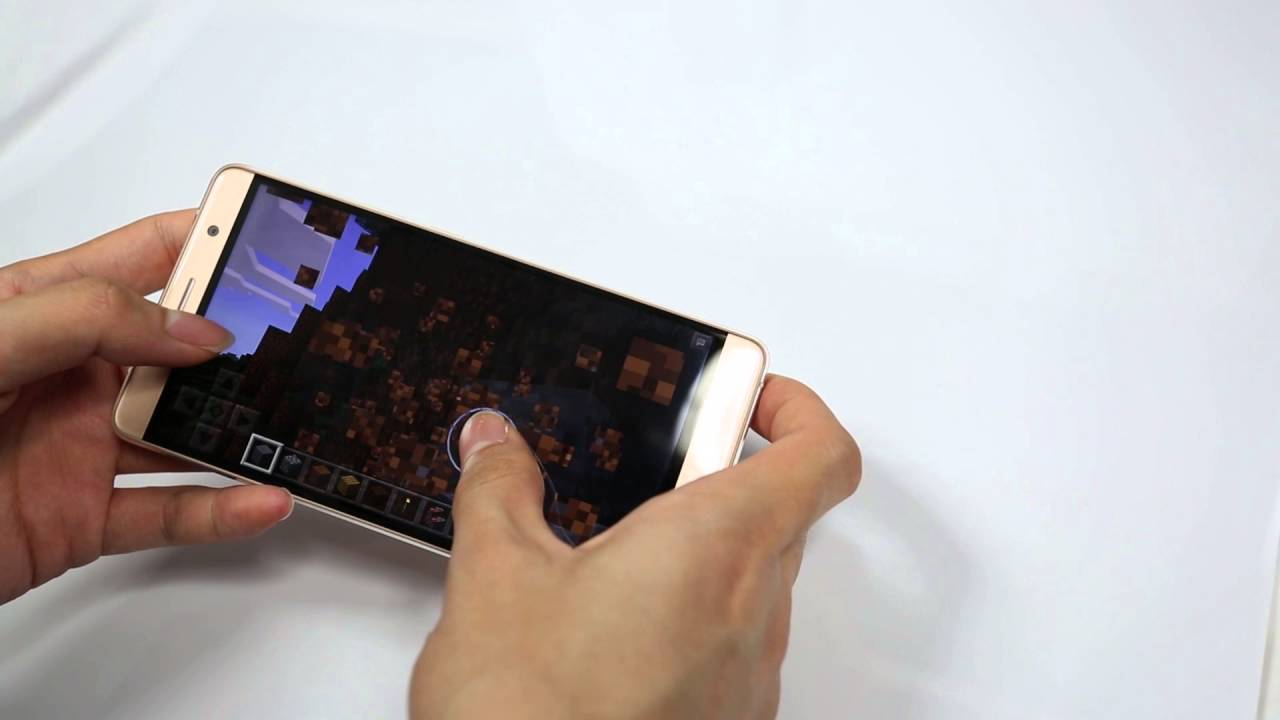 The video also noted the features of the smartphone: a metal body with a screen surrounded by a black board and a curvature a 2.5D. On the front panel we find at the bottom touch keys while at the top we find the front camera and the proximity sensor separate from the capsule. 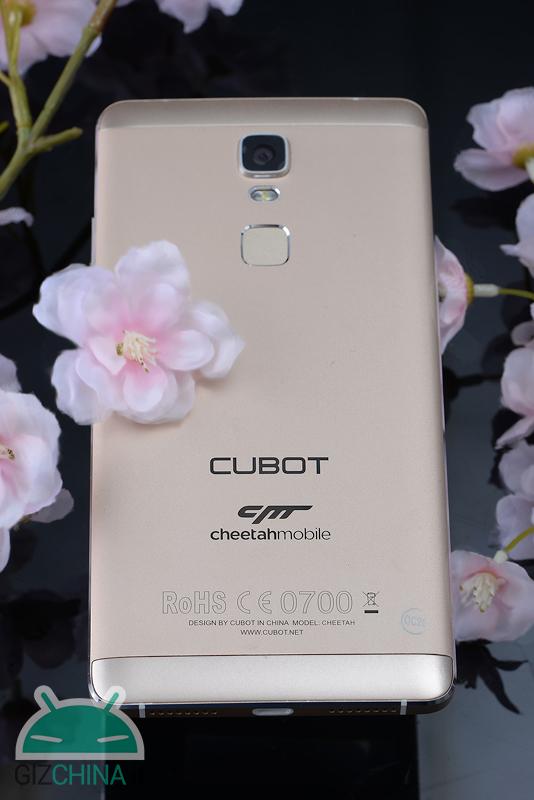 The back of the Cubot Cheetahphone it is equipped with two bands, one above and one below, probably of different material from the rest of the panel. In the upper part we find the fingerprint sensor, flash LED and the main camera. At the top of the perimeter profile we find the entrance to the audio jack da 3,5 mm (absent a second microphone). 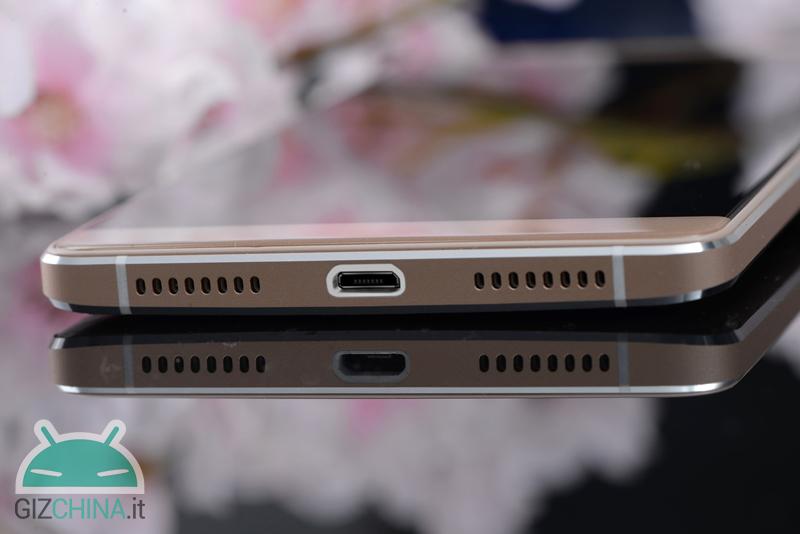 In the lower part, however, there is the microphone, the entrance Micro USB and speaker. Finally on the right side we find the power button and the volume rocker, while on the left side we find the SIM hybrid slot / micro SD. The phone will be available in colors: gold, black e pink. As for the price has not yet been communicated by the producers.

We leave you by listing the technical specifications of the Cubot Cheetahphone: