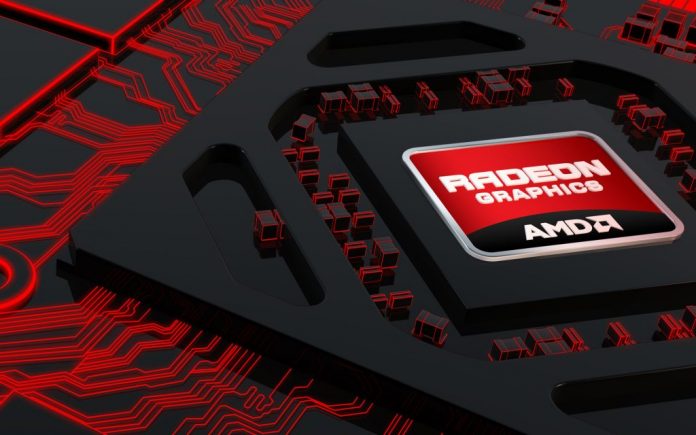 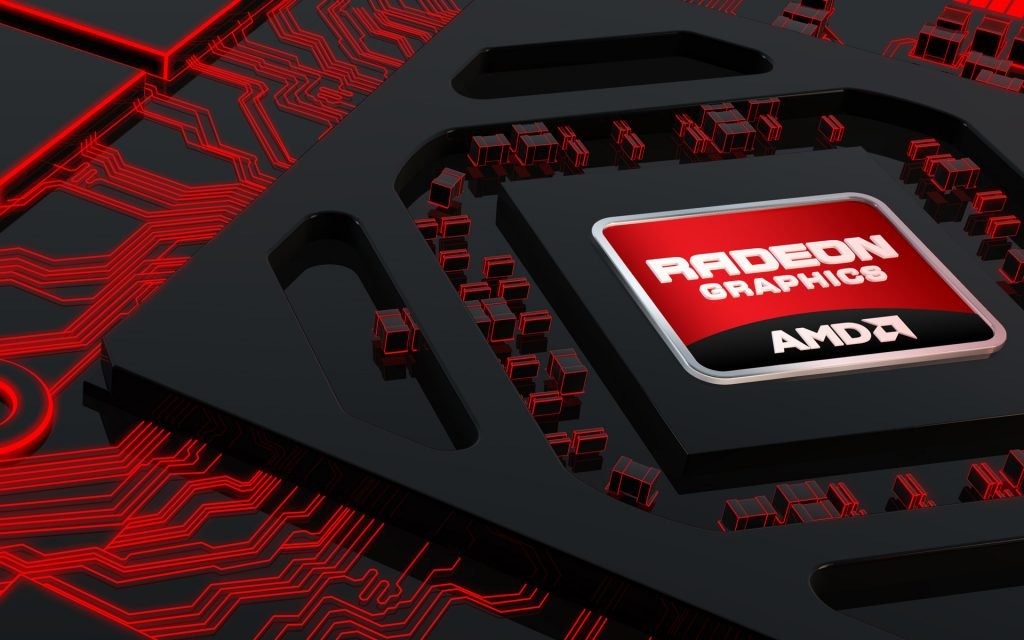 According to the German site 3DCenter, AMD could anticipate the presentation of the new GPU based on AMD Vega 10 architecture. Vega, according to the official US company roadmap, will debut in the first months 2017. However, AMD would have decided to anticipate the arrival in October of 2016, so as to replace the Radeon Fury and Nano cards based on

Article AMD could anticipate the Vega 10 GPUs in October 2016 seems to be the first of Gizblog.