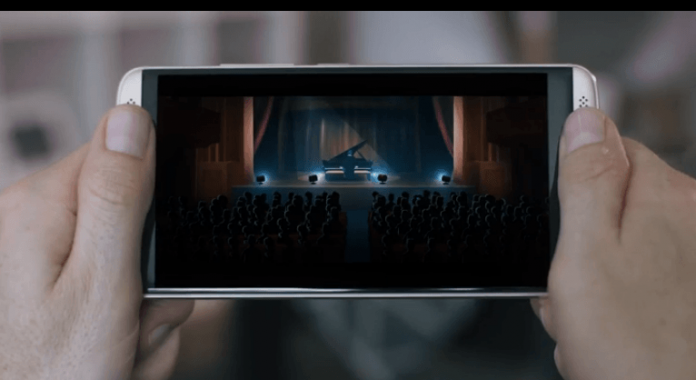 Only a few hours ago we reported that ZTE will include a AKM audio chip within the upcoming top of the range ZTE Axon 7.

With the passing of the days, the rumors on the smartphone have intensified more and more, and in the last hours there has appeared a video teaser which shows the flagship in all its beauty, also hinting at the launch of a VR device.

ZTE Axon 7 shows itself in a teaser video!

The Chinese company will present the device on 26st May, so we won't have to wait long. In the video in question, the new Axon 7 has been revealed, showing it to us screen, partially obscured by the two thumbs positioned on the respective ones front speakers (a feature also present on other smartphones in the series Axon), which is surrounded by the much-hated black perimeter borders. 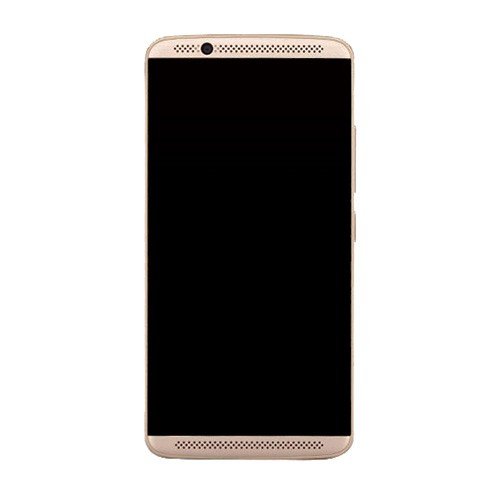 The final part of the movie shows us a VR display which probably could be a drive used in conjunction with the device. In fact, some previous leaks have suggested the presence of a display 2K to improve the virtual reality experience. 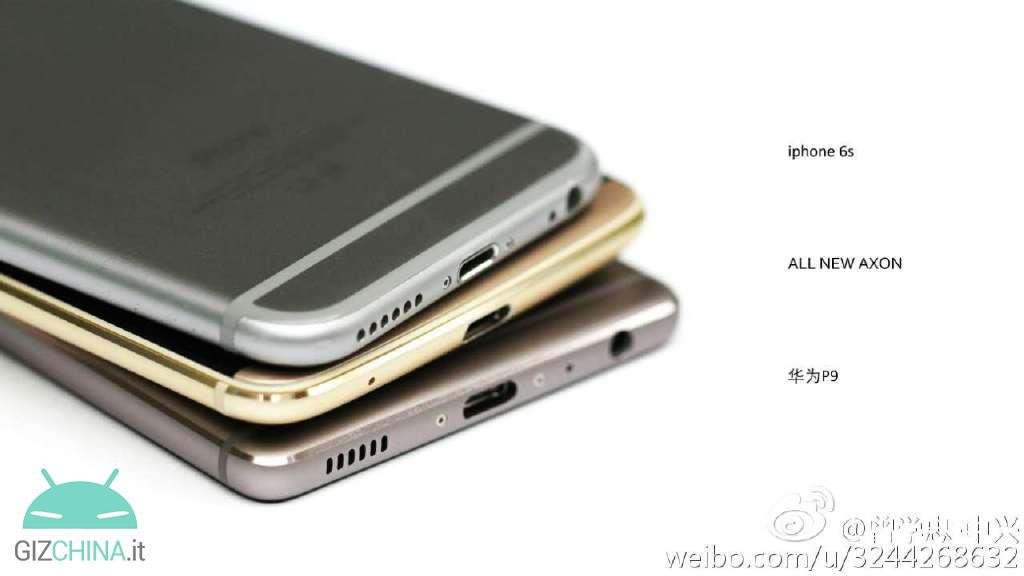 Previously, some information also emerged on the technical specifications of ZTE's top of the range, namely a Quad HD display da 5.5 inches, 4 GB of RAM, chipset Snapdragon 820, for an fingerprint sensor and a main camera from 20 mega-pixels.