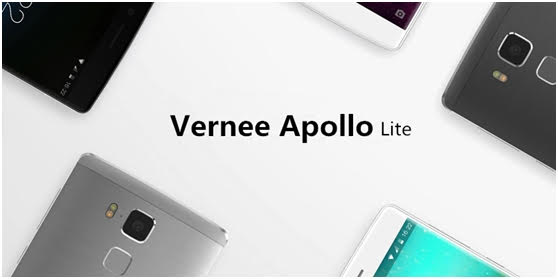 We had already talked about the new one before Ments Apollo Lite, the device with a very compact design and a full metal unibody body. Today we received a new release that confirms the previously leaked specifications. 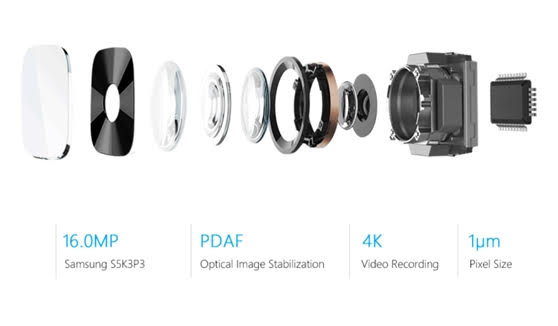 Another interesting feature of the new Ments Apollo Lite concerns the photographic sector, which will consist of a camera from 16 mega-pixels Samsung S5K3P3 with autofocus PDAF, also capable of recording video in format 4K. As for the front camera, however, we will find a sensor from 5 mega-pixels with different optimizations for selfies.

Among the specifications of the device we have the display, a unit from 5.5 inches of type IGZO produced by Sharp and with resolution Full HD.

The heart of the device will be the new processor MediaTek Helio X20, flanked by 4 GB of RAM e 32 GB of internal memory. As for the battery, we will find a unit from 3180 mAh which, according to what reported, will allow us to end the day without any problem.

Also present the housing Dual SIM and admission USB Type-C, as well as sensors such as gyroscope and compass. Finally, the pre-installed operating system will be Android 6.0.

The official presentation date of the new Ments Apollo Lite has been postponed towards the end of the month June, so we just have to wait for the final arrival of the terminal on the market.