The Indian company Index launched a new smartphone in collaboration with the owner of the Indian cricket team of the Gujarat Lionswe are talking aboutIntex Aqua Lions 3G.

The device took this name because the company decided to dedicate it to all the young people and to all the fans of the aforementioned team, in fact, the presentation of the terminal was held right by Suresh Raina, or the team captain, accompanied by all the other players. 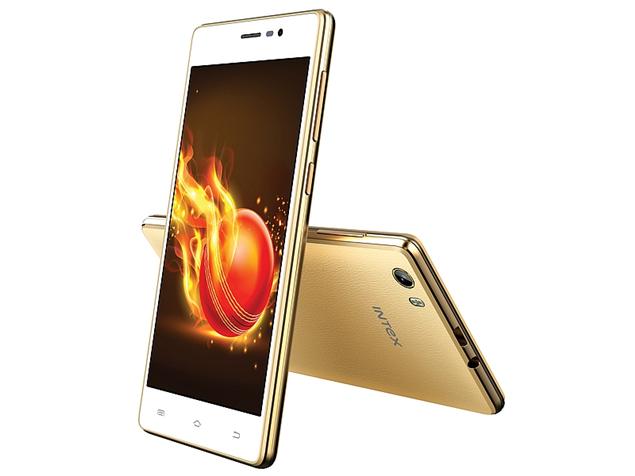 During the launch event, the Mobile Business Head di Index has issued the following statement: "With the Gujarat Lions, Intex has further strengthened its association with cricket and youth. The Lions Series will help strengthen brand association and improve connection with young consumers. The Aqua Lions 3G is a powerful and performing model, with advanced features and ergonomic design, which will appeal not only to Gujarat Lions fans, but to all sports lovers."

So let's move to the fundamental part and let's see what are the technical specifications so much acclaimed by Sanjay Kumar Kalirona.

In fact, theIndex Aqua Lions 3G will be equipped with a display from 5 inches diagonal with resolution HD (1280 x 720) with a pixel density of 294ppi.

Under the body we find a processor quad-core Spreadtrum SC7731 with a maximum clock frequency of 1.2 GHz, accompanied by 1 GB di RAM e 8 GB di internal memory, expandable through Micro SD to 32 GB.

Space to the photographic sector that includes a rear camera from 5 mega-pixels with LED flash and a front camera from 2 mega-pixels, ideal for videochat and selfies.

The device will be based on the operating system Android Lollipop 5.1 customized with proprietary interface and will be powered by a well battery 3500 mAh, which according to the company would guarantee an autonomy of 10 hours of calls and more than 480 hours of standby.

The terminal will already be produced with some pre-installed applications such as: Intex Service, Follo, OPERA MINI, Clean Master, NewsHunt, I-store, Saavn, hike messenger, etc. .. and also can count on the support of well 21 regional languages.

Finally, theIntex Aqua Lions 3G has the following measures 145 x 71.5 x 9.5 Millimeters for a weight of 172 grams. It will be available in 3 colors, that is White, Grey e Champagne.

All can be purchased at the price of sun 4.990 Indian Rupees, or approximately 65 € at the current exchange rate. 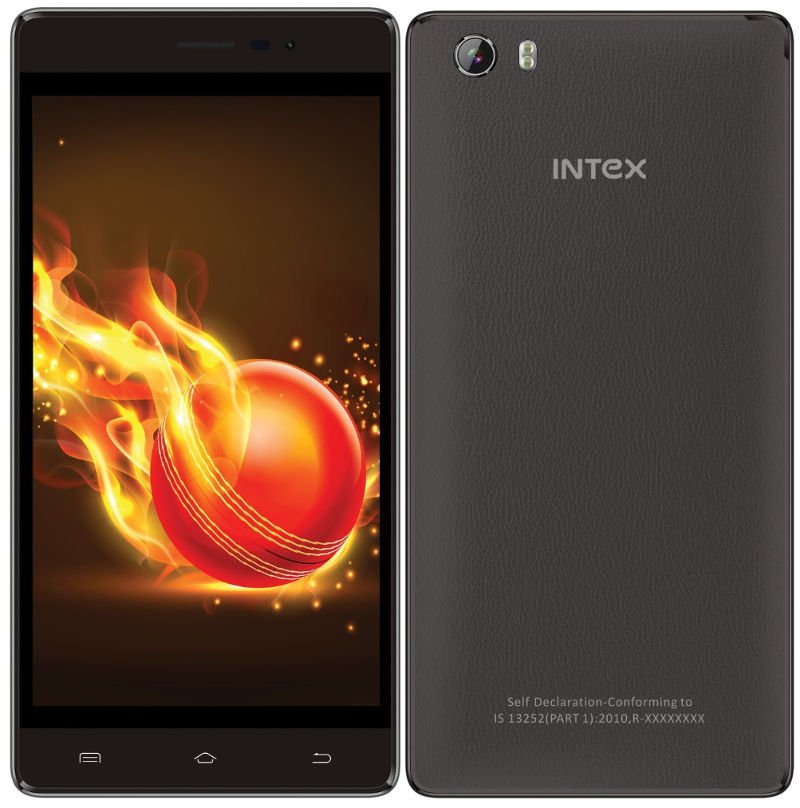 What do you think of this? Intex Aqua Lions 3G? Does the launch price seem fair to you if related to the features?