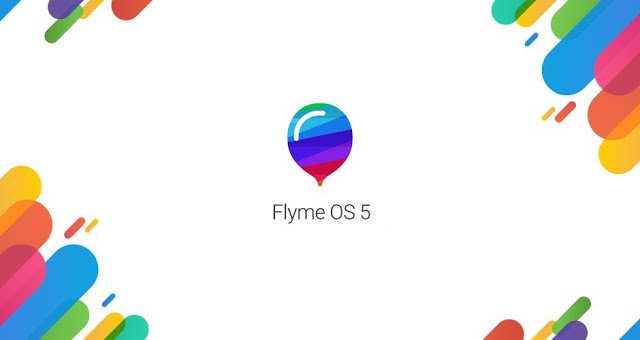 within the official blog, Meizu he specified that this update could do not reach the devices via OTA: therefore the manufacturer recommends install it manually through the links present at closing article.

Obviously, the Flyme OS 5.1.5.0 G is available only for Meizu smartphone international version (with Flyme OS version I or G), and can not be installed on models of Asian origin. 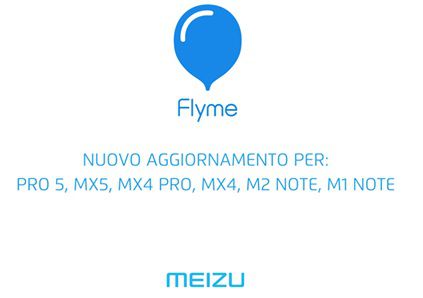 This is the same firmware distributed for smartphones in the Asian version a few weeks ago; a full-bodied update, which brings with it several innovations and introduces support for VoLTE calls for Meizu Pro 5 - finally able to make calls and video calls on 4G mobile network.

Among the other features added in common to all terminals is support for Flash for the system browser with the addition of a system integrated ad-blocking, the possibility of carrying out diagnosis of WiFi networks to which we are connected and an improved system of energy saving.

There are also the usual ones bugfix e optimizations - Thu the complete list.

If you wish to install the update manually, you will need to download Flyme OS 5.1.5.0 G from the following links:

Once the download is complete, it will be necessary copy the file to the smartphone's memory ed open it with the application "Documents", In order to start the automatic update procedure.