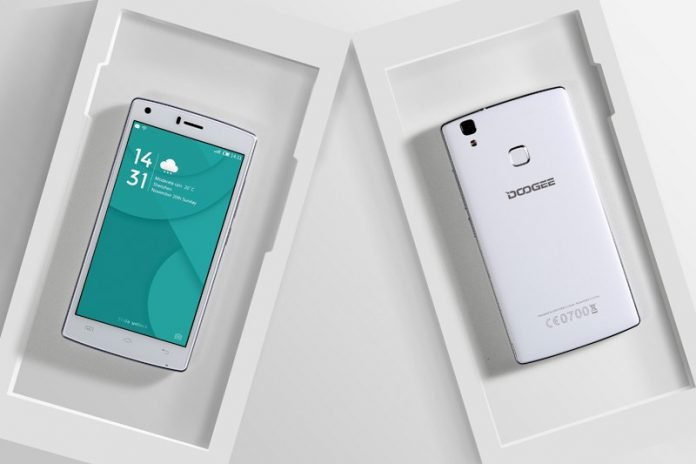 While theX5 Max It is already available for purchase, Doogee is preparing a new device that will represent a small update of the current version and will arrive on the market by the end of this month under the name Doogee X5 Max Pro.

The Doogee X5 Max Pro will be released with the new processor MediaTek quad-core MT6737 a 64 bit clocked to 1.3 GHz which should, theoretically, improve the performance of approximately 20% compared to the current one MT6735, as well as ensuring better energy efficiency.

Doogee works on the Doogee X5 Max Pro with MT6737

The graphic aspect ofX5 Max Pro will be taken care of by the GPU Mali T720 MP2 clocked to 650 MHz. The smartphone of Doogeein addition, it will be accompanied by 2 GB of RAM and 16 GB of internal storage. 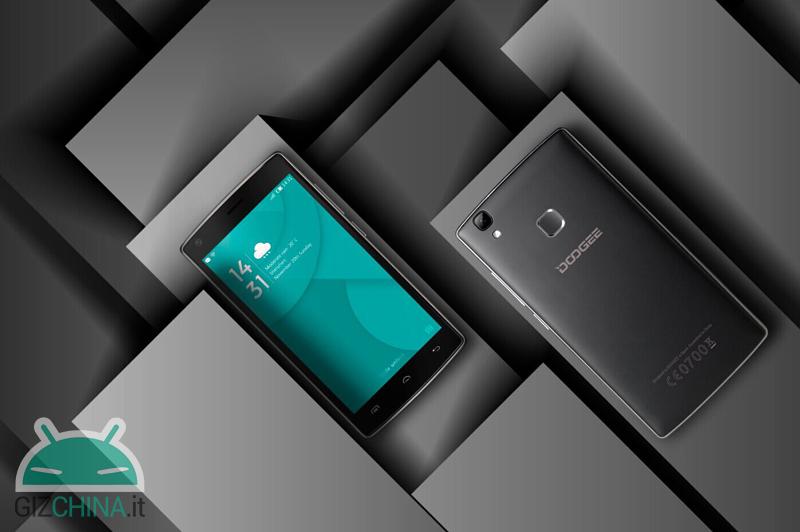 The new processor should improve fluency and allow support for an HD display with 1280 x 720 pixel resolution and a main camera from 13 mega-pixel. 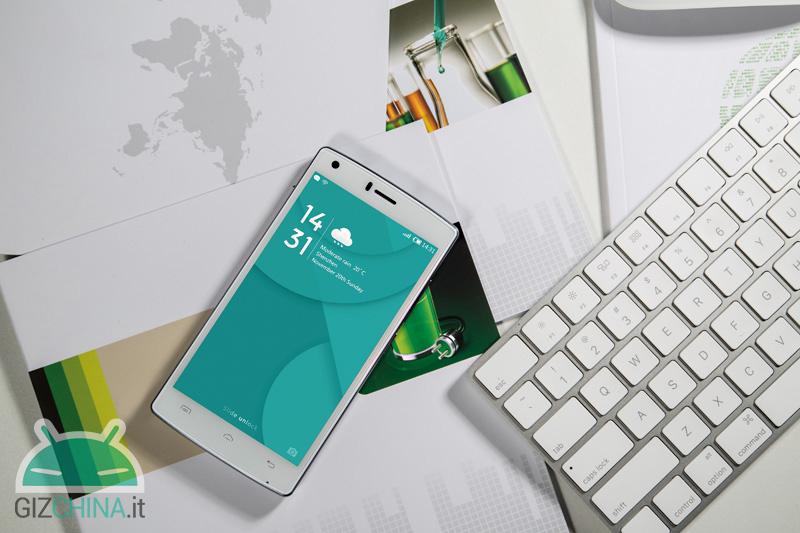 Il Doogee X5 Max Pro finally it will also be equipped with the OTG support, a feature very present today but still worthy of note.

As already mentioned, the company plans to release the Pro variant of the Doogee X5 Max by the end of May with a price of about 15-20 dollars more compared to that of the younger brother, which can already be bought on the various international stores. 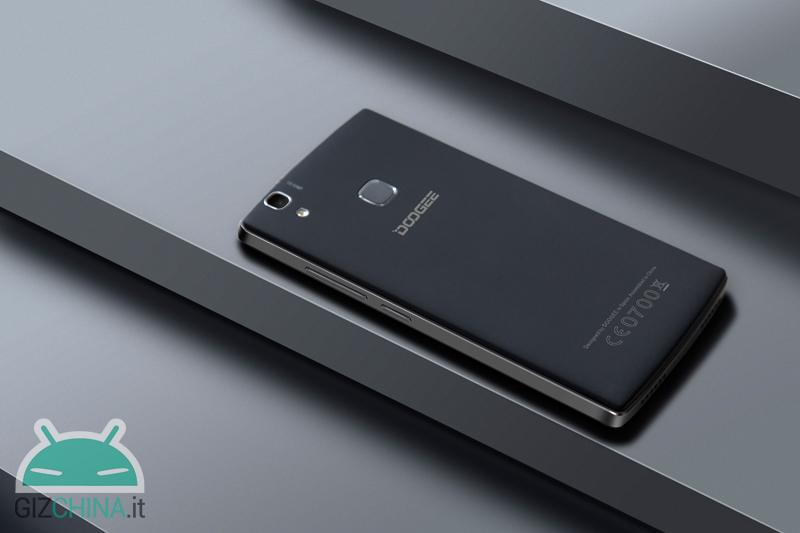