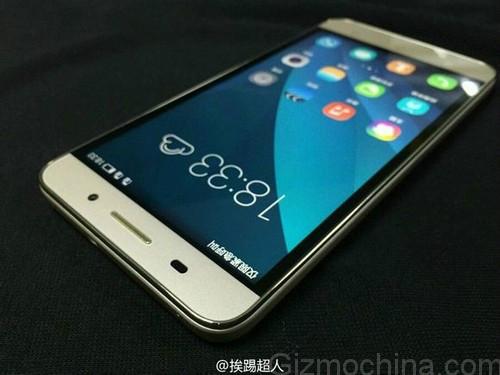 After its official launch last year, the entry level Honor 4X has recorded excellent numbers, proving to be able to win the hearts of millions of users with its simple design and above all the really competitive price.

The sub-brand company of Huawei right away he guaranteed that all his devices would be followed and updated to the versions Android more recent and in fact, after the arrival of the 5.1 and EMUI 3.1 version, Now Honor 4X received Android 6.0 Marshmallow.

Honor 4X continues to be updated by the company, this time to Android 6.0 Marshmallow

The new update brings many improvements both in terms of aesthetics and functionality, with improved fluidity and a more “material” and intuitive interface that will perfectly blend with the EMUI present within the 4X.

If you are interested in the update, below we bring you the link to the official site from which you can download the firmware (from the size of 1.36GB) that will bring your Honor 4X to the 6.0 version of Android and the EMUI 4.0:

Sony launches Mocopi, the kit of sensors that replicate your...

The Xiaomi mega event in December could reserve a "folding" surprise