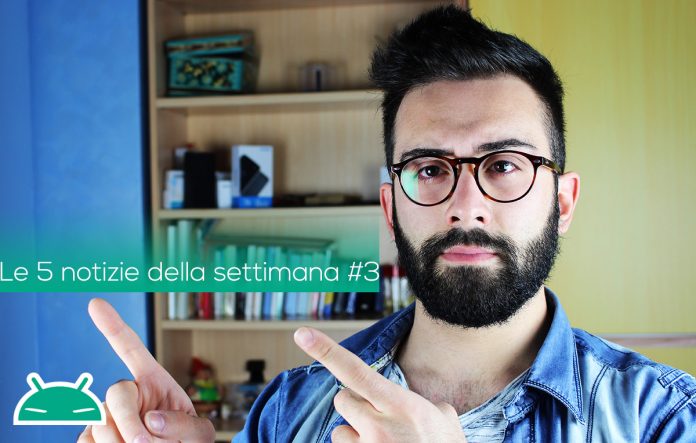 Again weekly appointment with the 5 hottest news of the week just ended. Undisputed protagonists, as usual, prominent brands such as Xiaomi and Meizu, but we will talk about UMi and Zuk again. Curious at least a little? 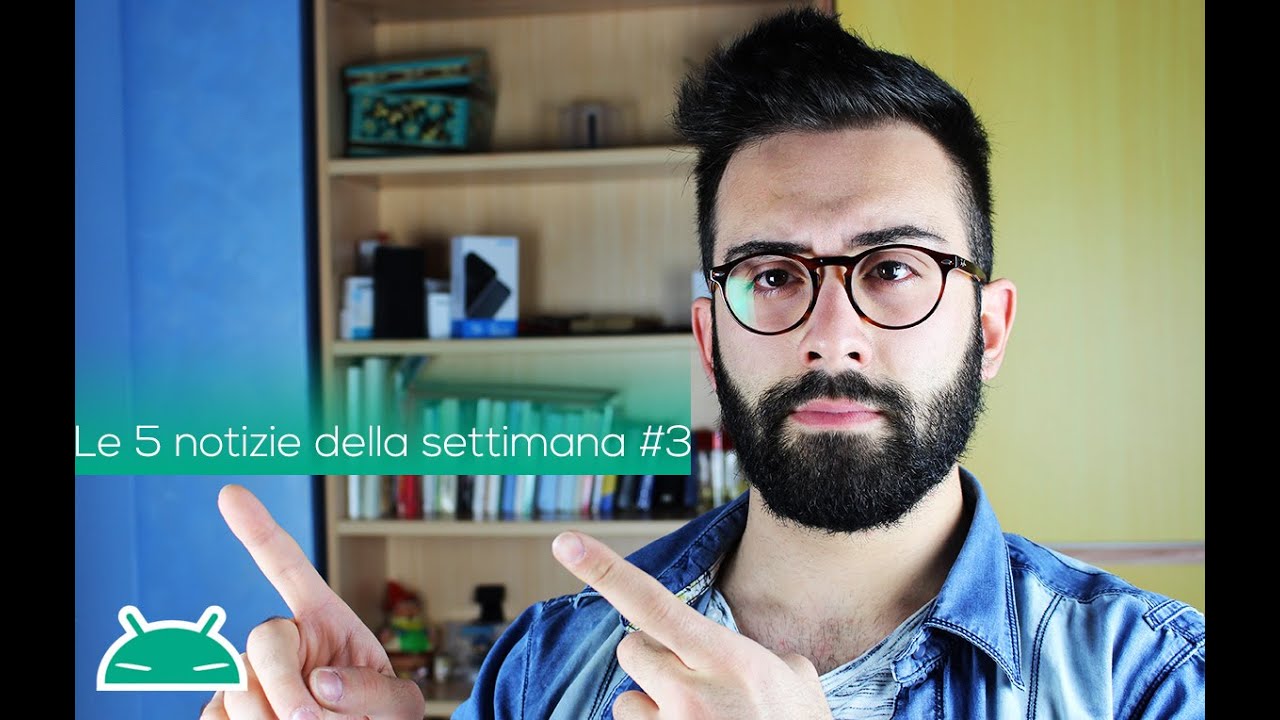 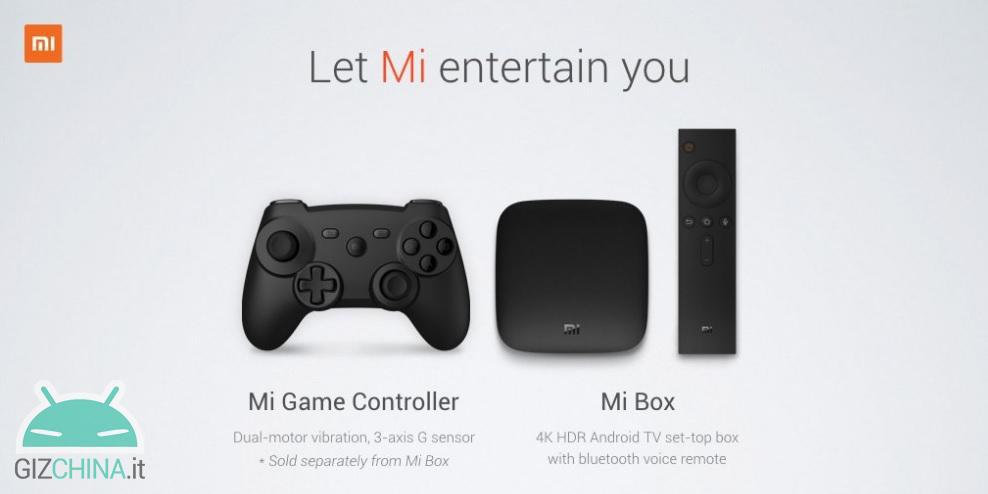 After so many rumors, finally Xiaomi at Google I / O from poco ended it revealed everything there was to know about the new Xiaomi Mi Box; video playback in 4K, partnership with YouTube, Netflix and many other video streaming services and aesthetically very nice software are just some of the potential of Xiaomi's latest creation.

Would you buy it? We look forward to trying it for you in depth! 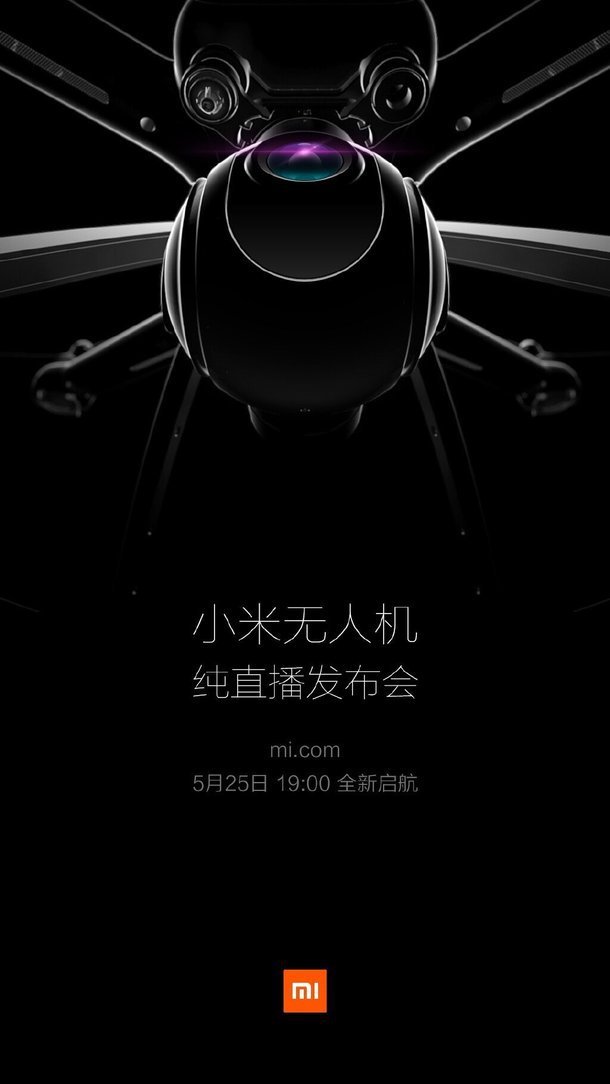 That Xiaomi, as always, is a company we did all know for some time, but in the field of drones still had not entered; however, according to the latest leaked images, the 25 of May, the Chinese giant will announce to the general public a drone of which, above, we see a render, with high-end features.

What is Xiaomi intending to make war on DJI, the undisputed producer and leader in the drone industry? 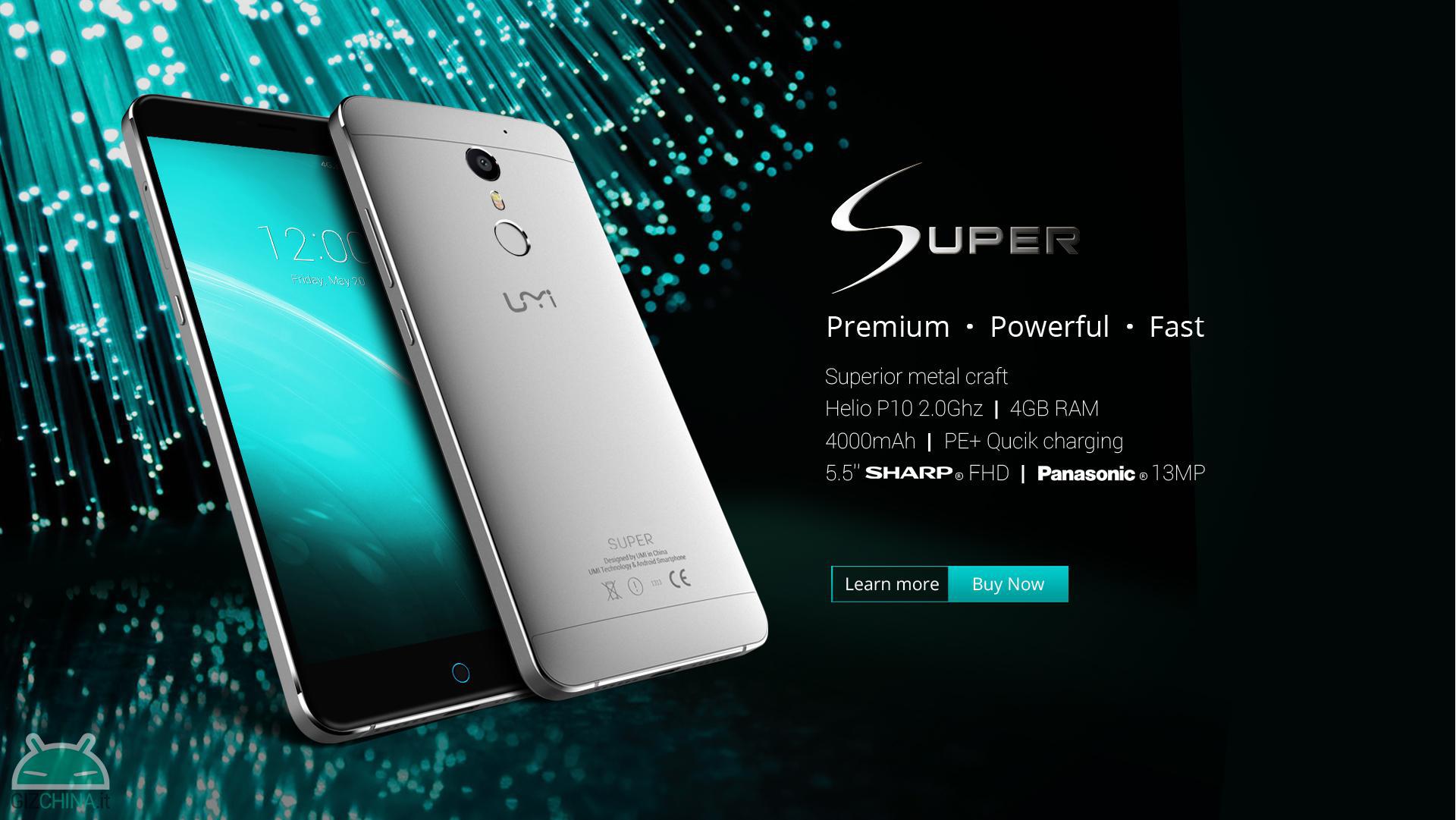 UMi, among the Chinese brands, is the one that is most able to create havoc among users launching campaigns to promote its almost spectacular devices; UMi Touch and UMi Super are just two of the most recent examples.

But if these were added a third, UMi Super Edge? Yes, even the Chinese company seems to be cascading into fashion launched by Samsung, and probably in the months to follow we will see a variant Edge dell'Umi Super. Right choice, or wrong? 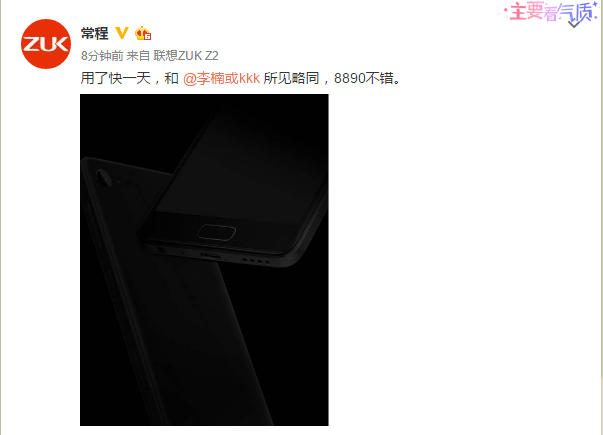 The Pro variant was undoubtedly a surprise, but like any other company, even Zuk, or perhaps better to say Lenovo, has decided to release a "basic range" version that will mount, according to the latest rumors, the Samsung SoC , the Exynos 8890.

Price, then, below the euro 300 for a top device; will this be, perhaps, the year of Zuk? 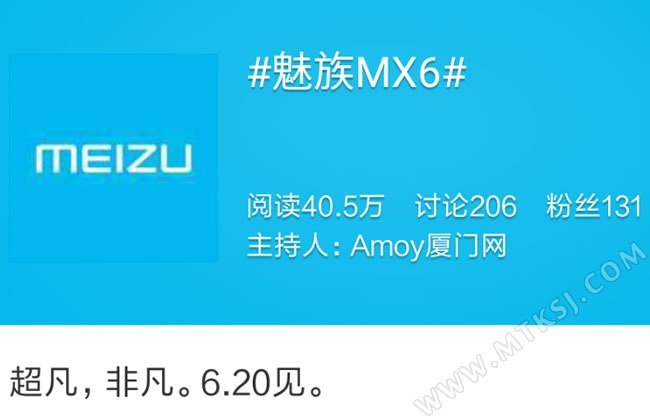 So many voices, so many rumors, so many leaks; apparently now we also have the official that, the 20 June, Meizu will be protagonist with another great presentation event of the new Meizu MX6 with on board Mediatek Helio X20 and 3GB of RAM memory.

What do you think of the policy that Meizu is adopting as regards the realization of many products, all so close to each other and with not very different specifications?

Lenovo XiaoXin Pad Pro 2022 official: colorful and powerful, it is he ...

Lenovo Legion Y70 official: it is the cheapest gaming phone and ...