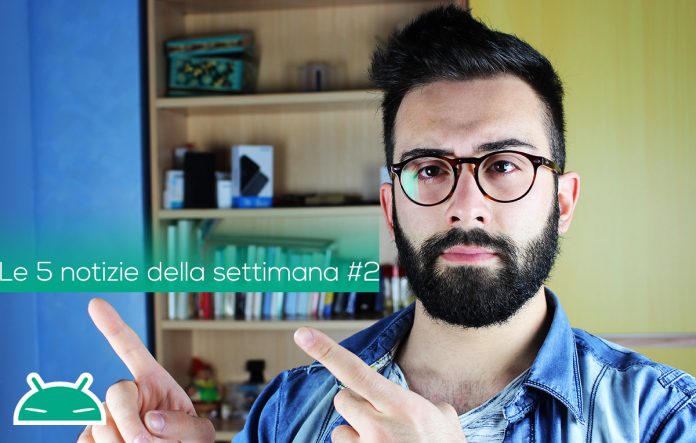 Also this week we have not had peace, the Chinese world has been remarkably in turmoil and of very hot news to be treated, in the last seven days, there are really a lot of them.

We return also this week, therefore, with our section "The 5 news of the week of GizChina". 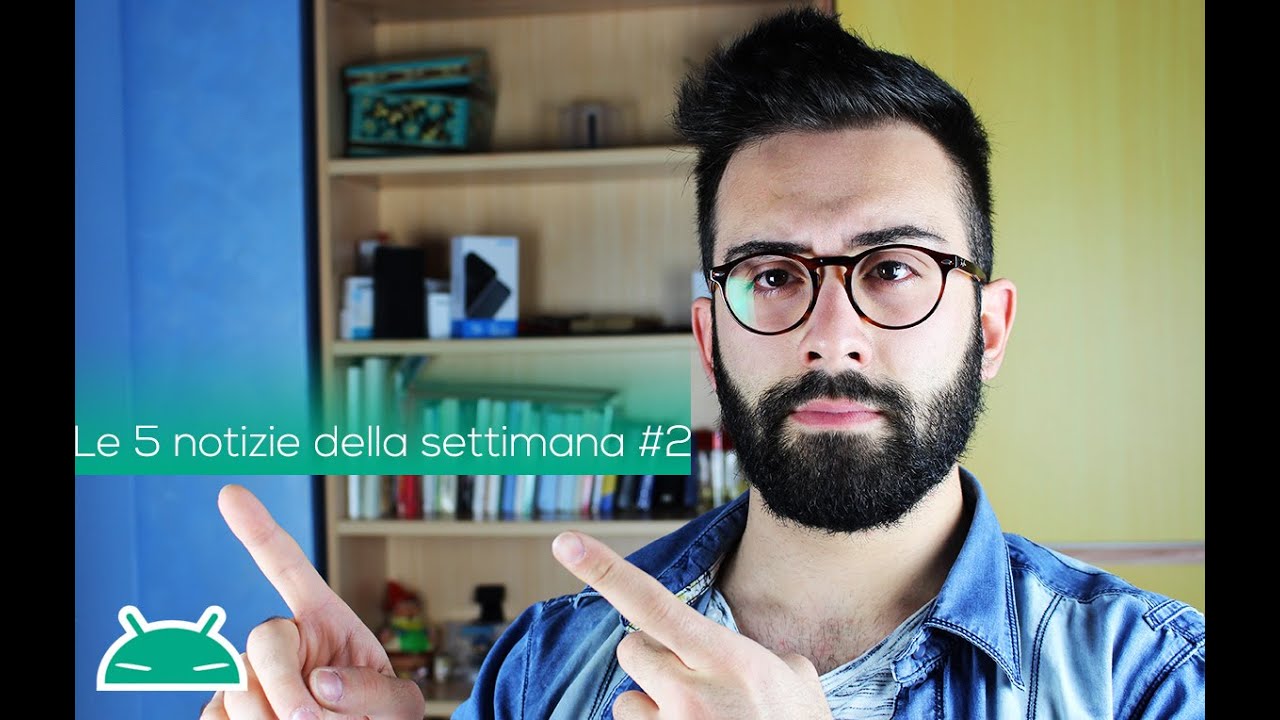 Both the material leaked in the last seven days relatively these three highly anticipated terminals; OnePlus 3 was the protagonist of dozens of leaked photographs, while Meizu Pro 6 Edge has shown itself on some Chinese social networks with a really impeccable design.

Oppo Find 9 It is certainly not less, and the confirmations come from the same Chinese company, committed to sponsoring its own recharge VOOC on this smartphone that, with about 15 minutes of charging, can bring the battery from 0 to 100%. 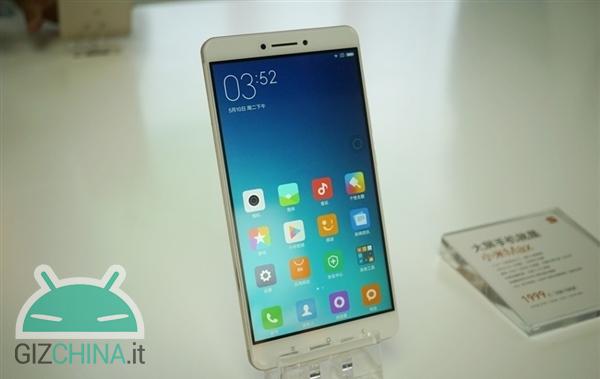 After so many weeks of incessant noise, finally the latest Xiaomi smartphone has been unveiled to the general public; as expected 6.44 inches of screen, 4GB of RAM and a Snapdragon 650 processor on board.

Padellone, not frying pan ... what do you think? Of course, size is certainly the most relevant aspect, but how many will be willing to go around with a phablet of this size?

Even this smartphone after many rumors about him has revealed to us lovers of the industry; a processor Kirin 950 to 2.5GHz, 4GB of RAM and a dual camera in the back, just like Huawei P9. In this case we do not have Leica's partnership in lens making, but there is a much more interesting possibility of taking shots in 3D.

Prices for the Chinese market speak of figures below the euro 450, really attractive for the hardware supplied; and here in Italy? Will it come, and eventually, at what price? 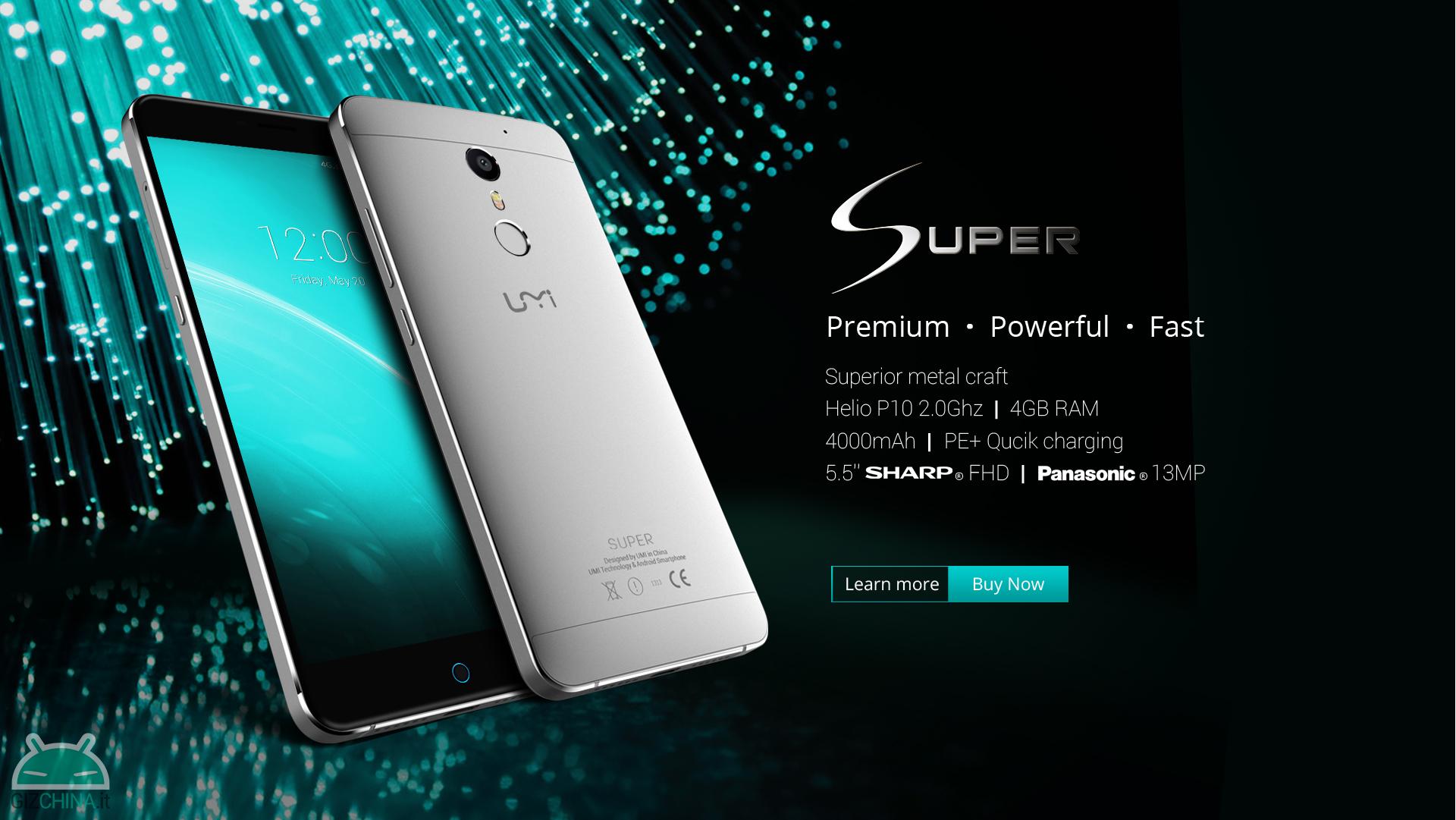 One of the Chinese producers that is most successful in creating hype among users is without a doubt UMi; protagonist of many rumors in recent weeks with UMi Touch (which then turned out to be below expectations), now returns to the charge with the new UMi Super, smartphone with Helio P10 processor, 4GB of RAM and screen 5.5 inches FullHD produced by Sharp.

It will be the right time for UMi or it will prove to be a further one hole in the water?

Surely it will be known to few, and those who have heard of it in the past will be thrilled to learn this news; 360 N4 is finally reality and after many leaks, we can confirm that it will be a device with on board Mediatek Helio X20, 4GB of RAM and a biometric scanner able to detect the fingerprint and unlock the device in about 0.4 seconds .

All this, on the Chinese market, to the modest sum of approximately EUR 120; frighteningly interesting!