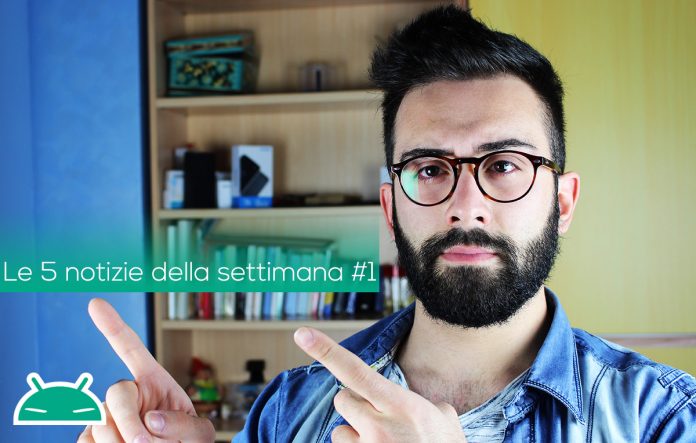 We have decided to satisfy some of your requests starting from that of a "summary" article, with a video in which we talk about it together, of the hottest and most interesting news of the week that has just ended.

Let's proceed with order and discover today together who are the protagonists of our first episode of "The 5 news of the week". 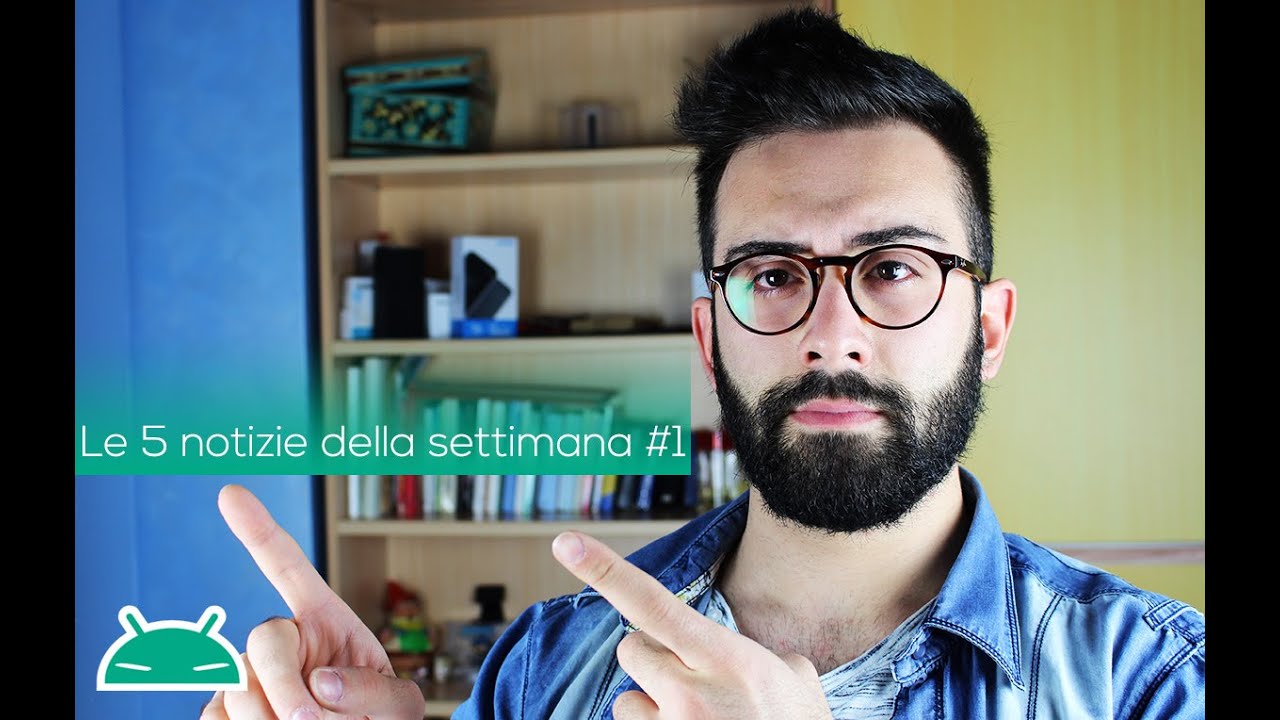 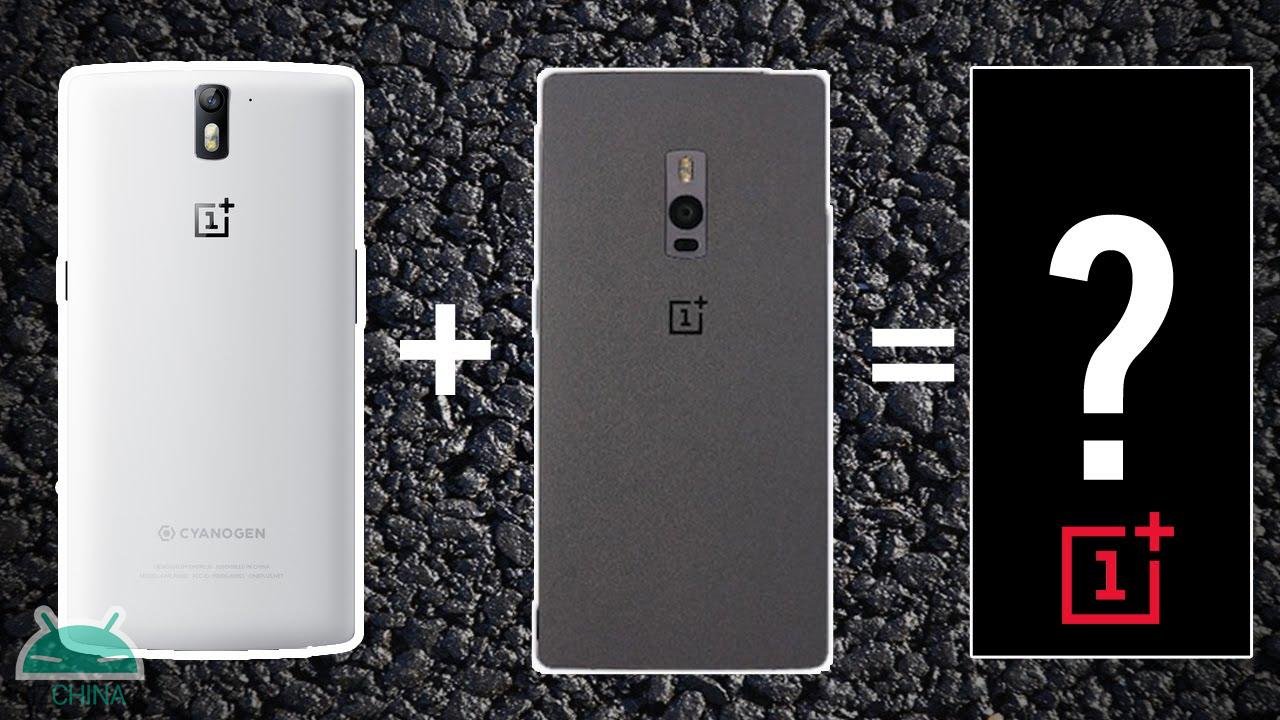 We have been talking about the new top of the Chinese company for several months now, and the leaked rumors seem to be very many.

Among the last rumors we are talking about a Snapdragon 820 processor combined with 4 or 6GB of RAM; for the "basic" version with 4GB of RAM and 32GB of internal storage it seems we will start from 270 euro. What do you think?

The pre-orders for the new top-of-the-range Meizu, on the official Italian MeizuMart store, also officially start for Italy. It is interesting to note the proposal of the store that, bundled with the smartphone, offers free Meizu HD 50 headphones, which, among other things, we have already proposed the our complete review.

Interesting price, shipping from Italy and 24 months warranty; will you buy it? 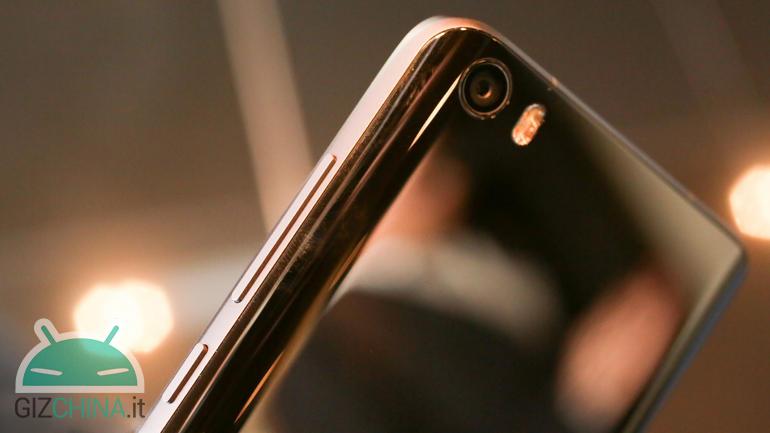 Although it is one of the most interesting variants of Xiaomi Mi 5, at the moment the Ceramic Black from 128GB seems to be a limited edition as rare, and as if that was not enough the Chinese company has also decided to limit production, despite the smartphone has done record, overall, sold out anywhere and always in a few tens of minutes.

Did you happen to buy this variant? Otherwise arm yourself with a lot of calm and peace of mind, because despite the chain has not been blocked at all, proceeds at a slow pace.

4) MiBand 2, the first photos from vivo 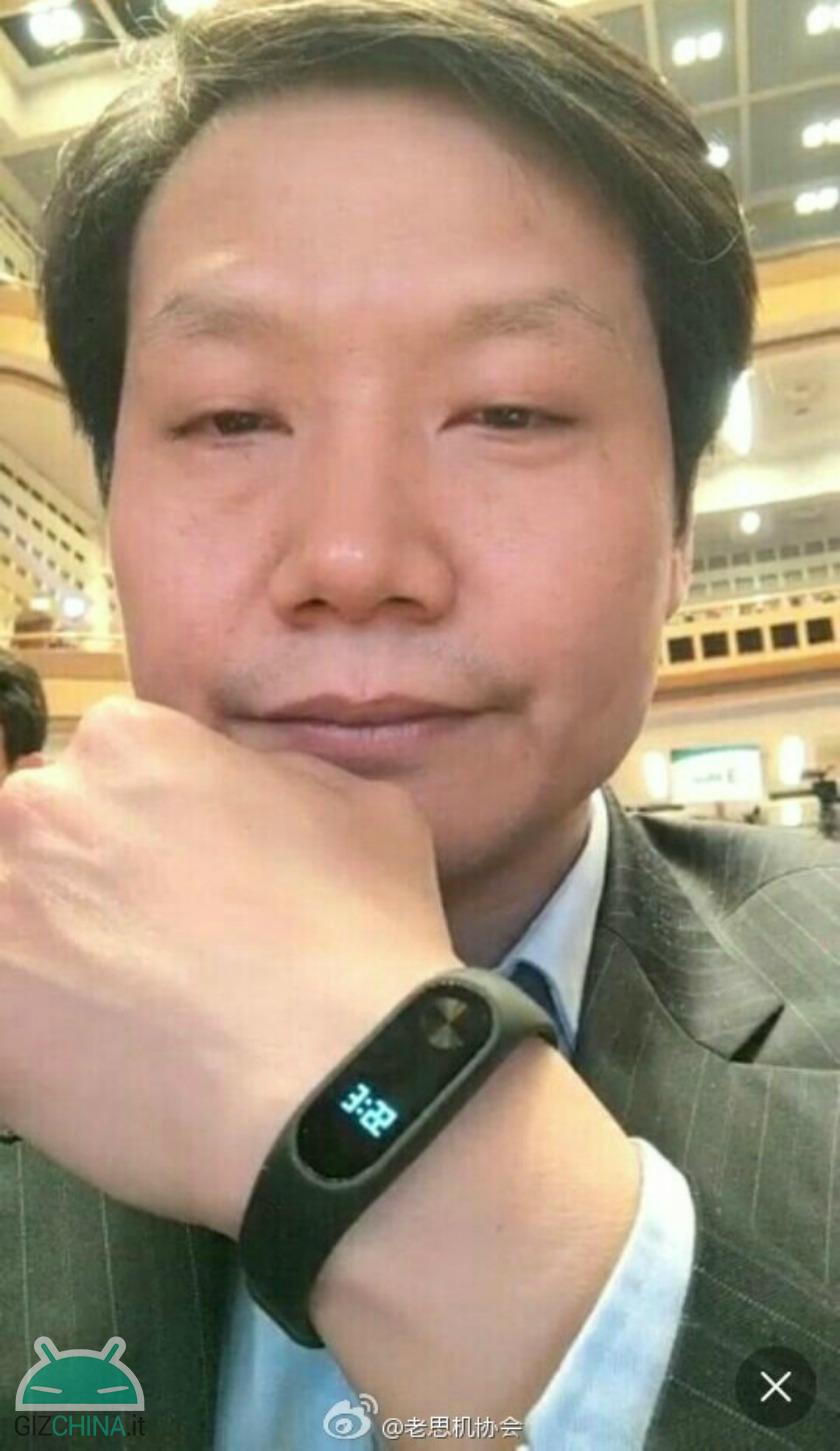 As long as we had only seen pictures of various renderings or leaks, I had difficulty believing it but after seeing Lei Jun on Chinese social networks wearing the 2 Mi Band with a nice display, and showing off a plastic pose in a selfie, then I started to believe really.

Apparently the new version of the Xiaomi activity tracker will have a nice display on which to view the information collected; interesting, no? 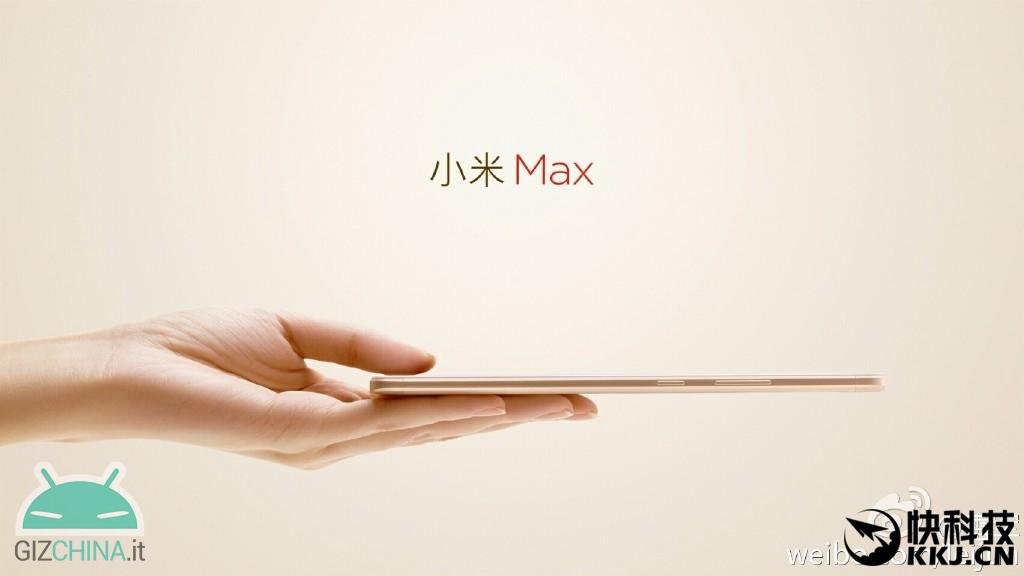 Xiaomi Mi Max is at the door and the official presentation, it seems, will be in a few days; the papers in order to become a relevant product there are, and we start from the Snapdragon 650 processor up to the 3GB of RAM it is equipped with.

Won't Xiaomi be a bit "Samsunghizziata" with the release of all these smartphones in such a short time? Do you share Xiaomi's corporate policy?

For this first episode of “The 5 best news of the week” that's probably all; leave us a feedback in the comments, suggesting some of the hottest topics that you would like to see in the next episode of this new format!

Google Pixel Watch, a few hours after launch, all the ...

Huawei Nova 9 at a record low on Amazon!