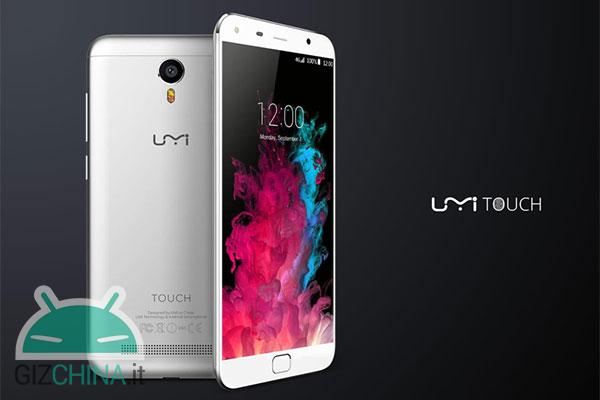 These days theUMi Touch, the new smartphone of the mid-range Asian company.

For the occasion, UMi decided to do a general comparison between the aforementioned device and the well known top of the range 6S iPhone Plus.

Starting from the aesthetic point of view, we find two fairly similar devices, both with one metal shell, although, unlike the Apple smartphone, the UMi Touch features a rear speaker.
In both cases we have one central button, which hosts a fingerprint reader very fast. In the video below there is a comparison between the terminals:

Later on we find the cameras, central in the UMi and in the upper left corner of the iPhone, in both cases protruding from the body.
In the case ofUMi Touch there is a sensor Sony IMX328 da 13 mega-pixelswhile on6S Plus we have a Sony IMX315 da 12 mega-pixels.
In this case we refer you to one of ours previous article where the various are present photographic samples comparison.

Another aspect on which UMi we wanted to stop is that relating to autonomy, which should be favored by the presence of a good battery 4000 mAh, respect to 2750 mAh implemented by Apple. However, it is well known that software / hardware optimization also counts a lot in this case, so we reserve our opinion on this following a more in-depth analysis.

But the biggest difference, of course, is the price. Indeed, UMi Touch It is available for sale at a price around 150-160 euro.

We leave you with the complete technical specifications of theUMi Touch: