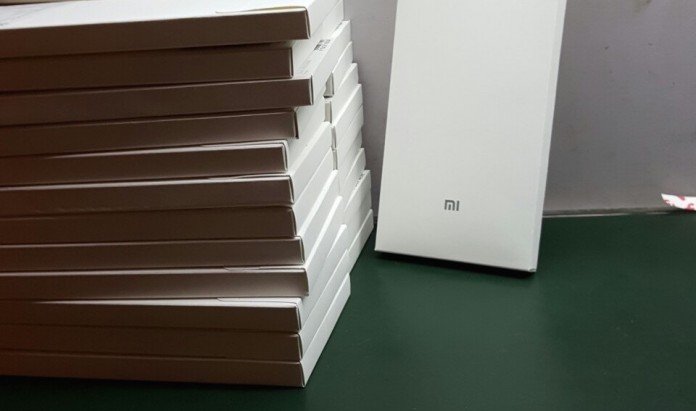 Xiaomi has now confirmed that this month's 10 will hold a conference during which it will present it Xiaomi Mi Max, Mi Band 2 and the new proprietary interface MIUI 8. But now new rumors appear on the web that do not directly concern the phablet of the famous Chinese house, but a accessory, the first for this device.

These are photographs posted on the well-known Chinese social network Weibo showing the alleged custody of the aforementioned new smartphone of the company. To be precise it seems to be a soft white / transparent silicone cover ultra-thin, a description that also corresponds to what is indicated on the back of the packaging of this original cover for the Xiaomi Mi Max made by the same manufacturer. 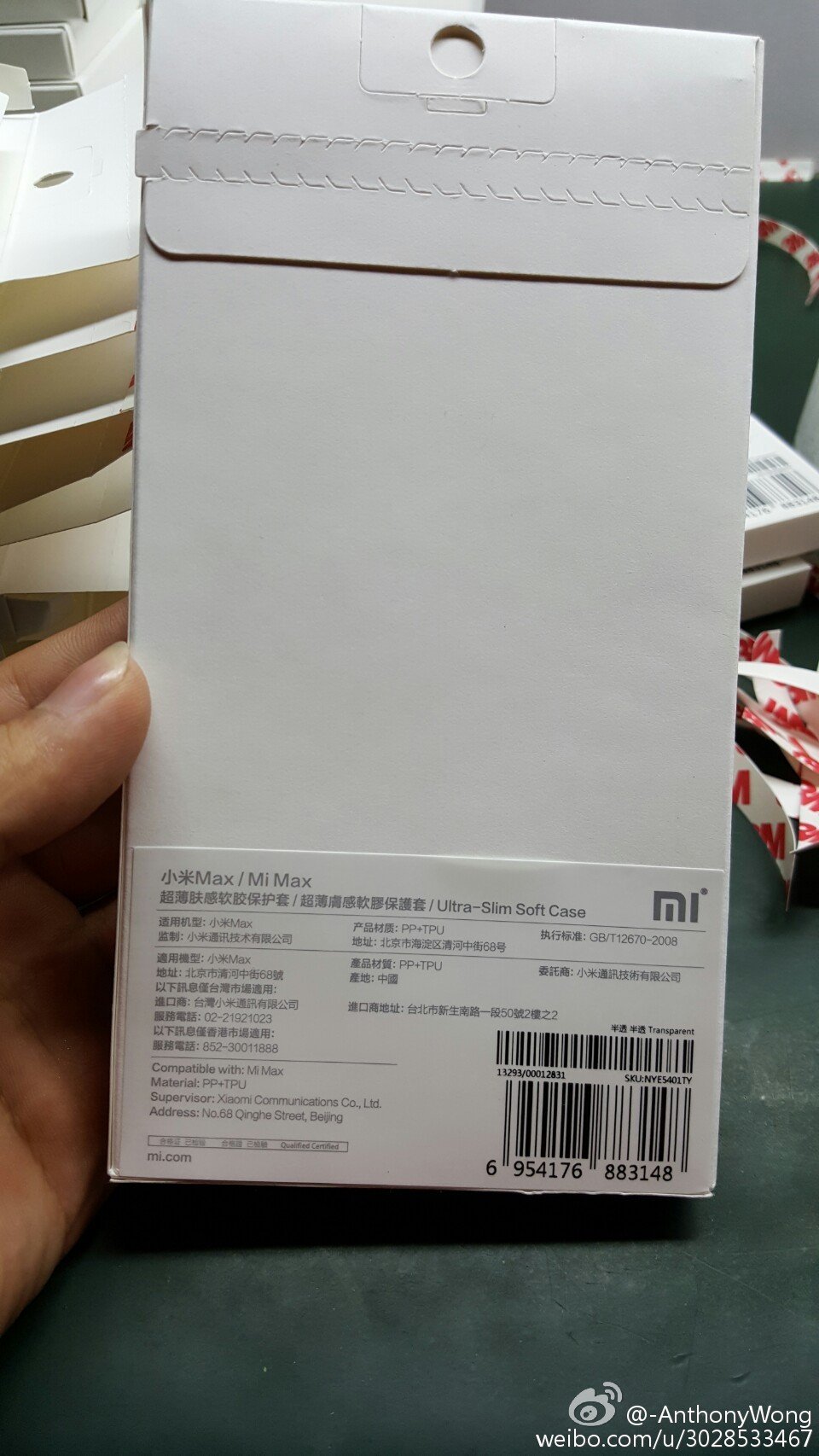 From the photos you notice the size of the aforementioned phone that would confirm a display from 6,44 inches of diagonal. At the center there is a hole presumably destined to the fingerprint sensor evidently placed on the back and on the upper left an oval shape that would recall that of the camera with flash Attached. At the top we see the entrance slots for the audio jack from 3.5 mm, the secondary microphone and infrared port. 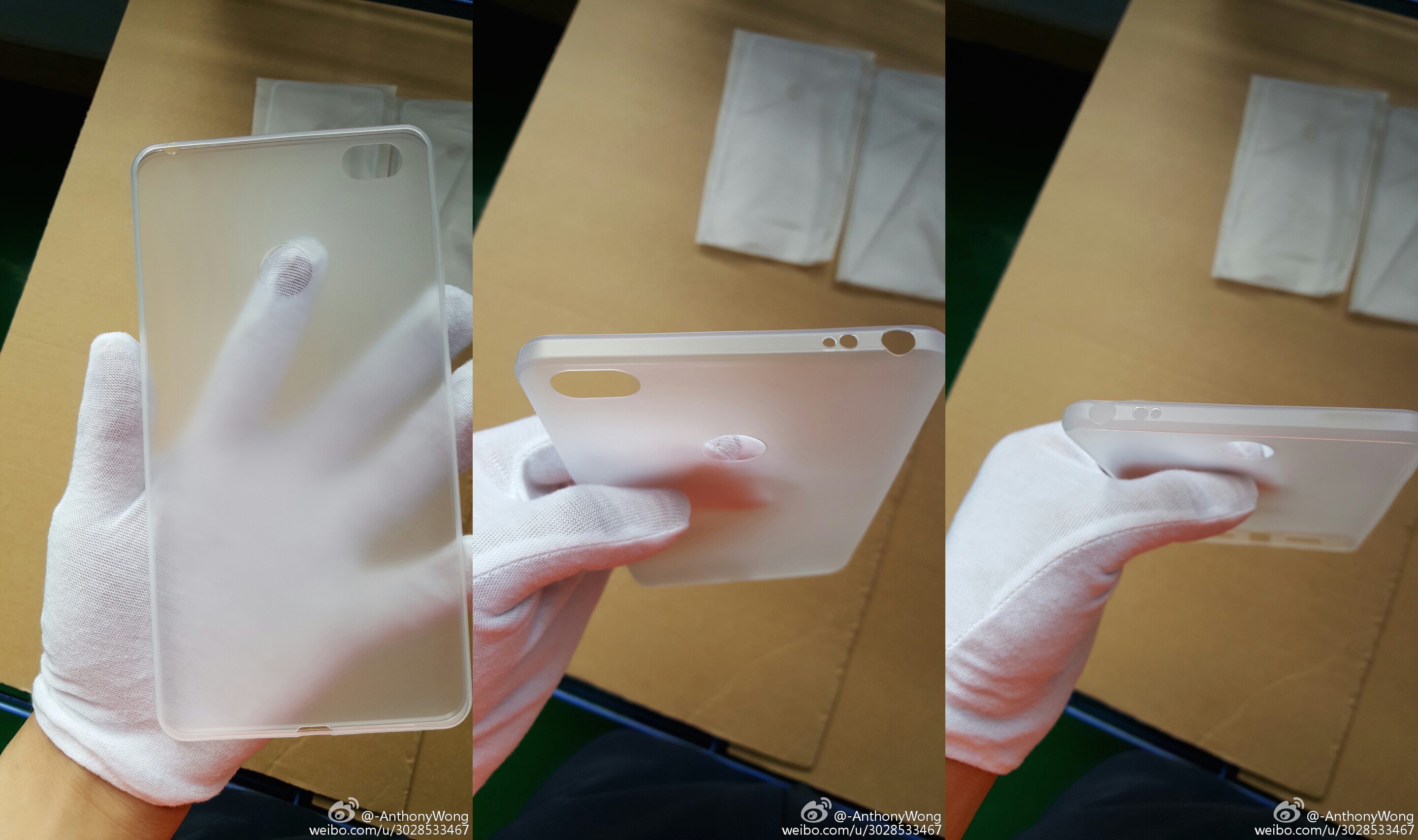 On the lower part, on the other hand, there are the fissures of the microphone and speaker separated by a smaller slot which from the shape would remindinput of the USB Type-C port. 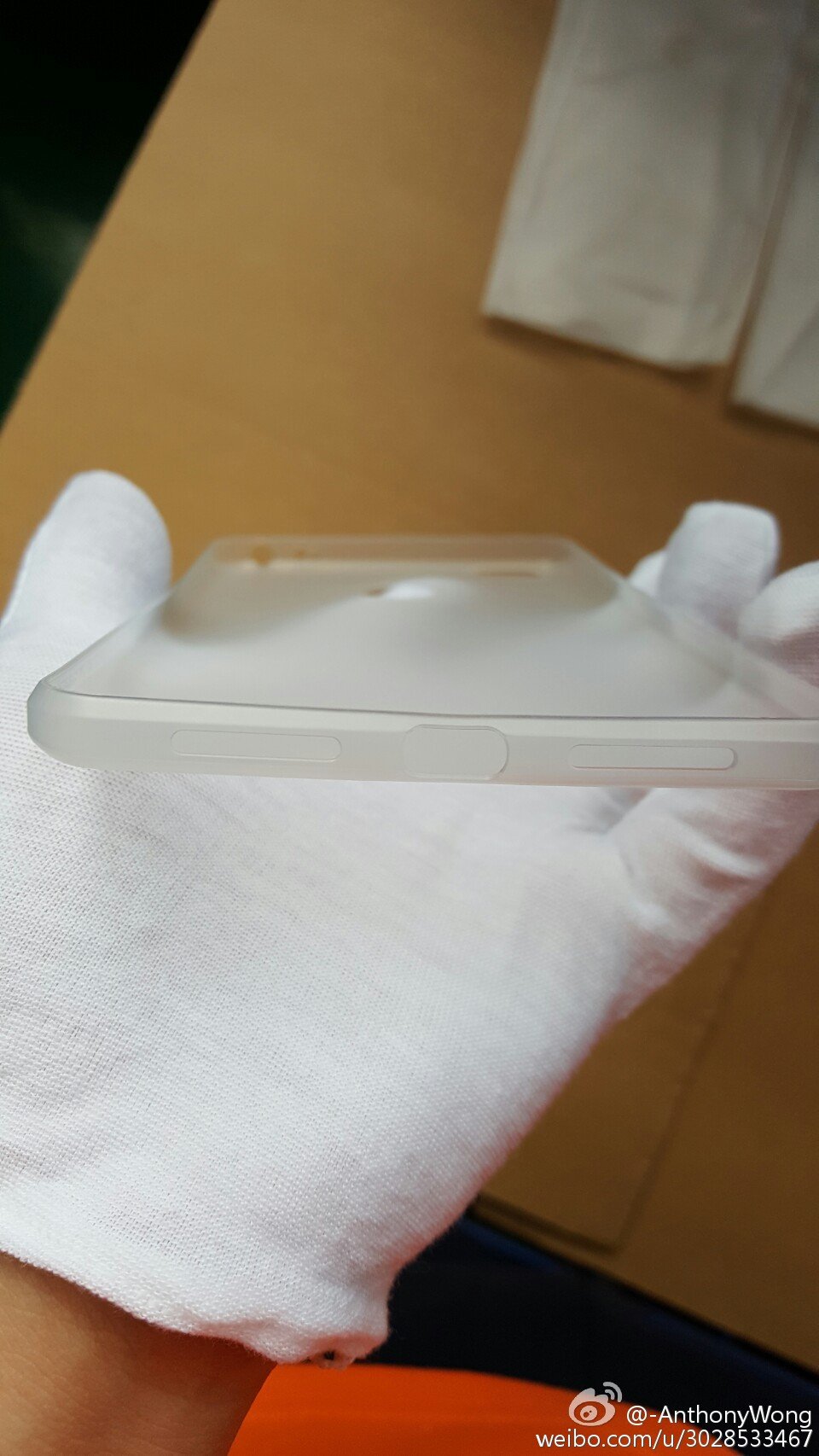 Moreover, from the thickness of the cover it seems that this Xiaomi Mi Max is equipped with a thickness quite content for the dimensions. 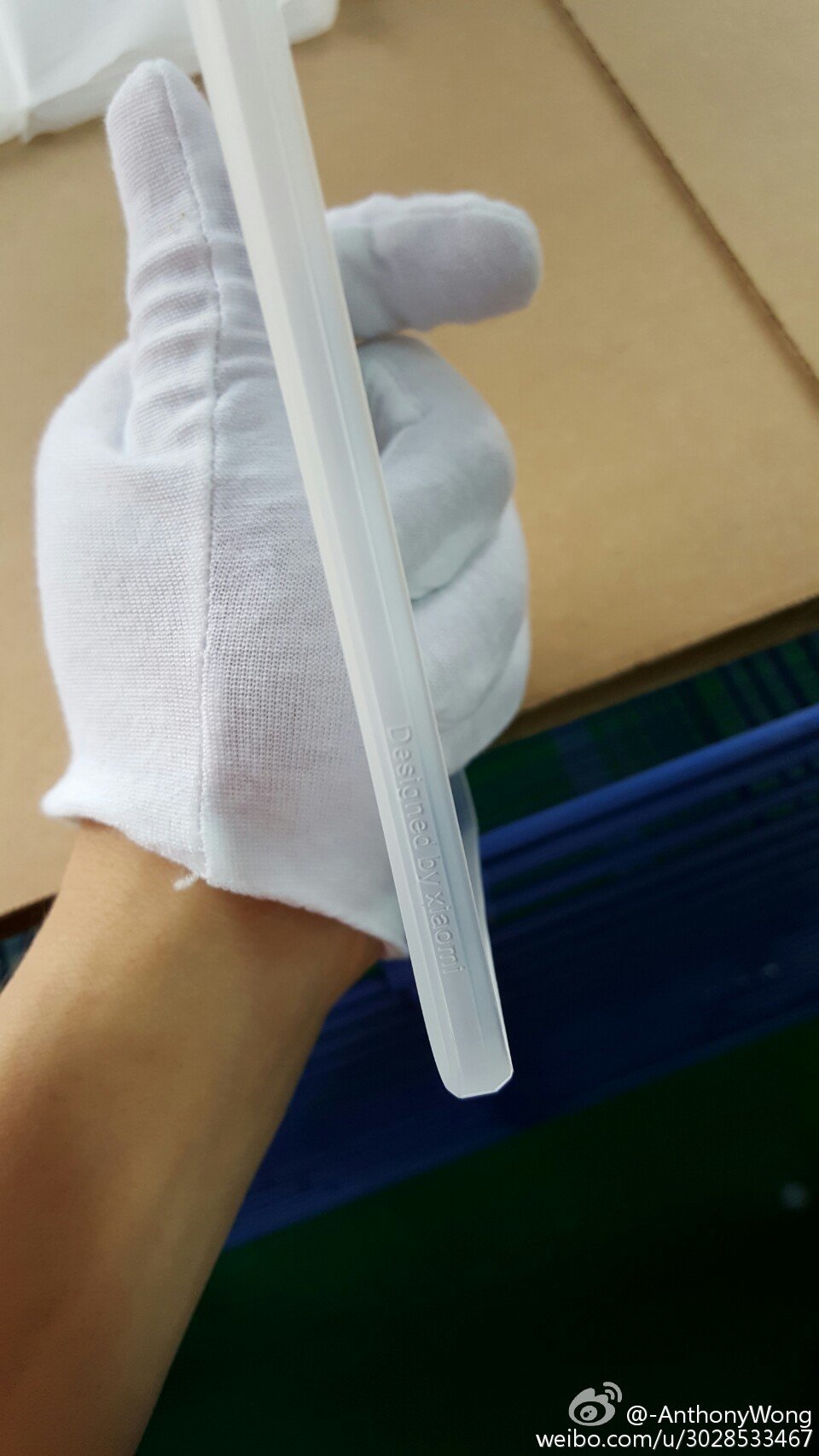 However, a few days ago a screenshot appeared on the web GFXBench that would show a completely different equipment comparable to a mid-range device with a resolution display FullHD 1920 x 1080 pixels, a processor Qualcomm Snapdragon 650, 2 GB di RAM e 16 GB of internal memory.

The phone will also be equipped with dual SIM slot, a battery from 4500 mAh, capacity needed for such a large and probably energy-hungry screen, and a price that should start from 1.299 Yuan, about 176,83 € at the current exchange rate. It remains only to see which of the two is the real data sheet or if the company, as it often does for its devices, will also realize this Xiaomi Mi Max in more variations.