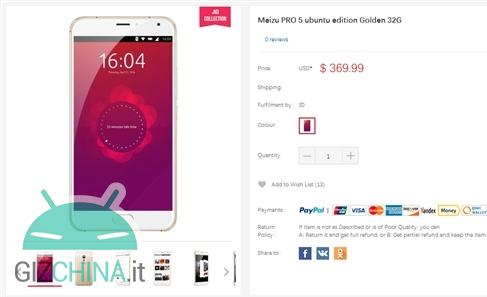 After reviewing the new item in detail Meizu PRO 6 it's time to take a step back and talk about his predecessor, or the PRO 5, device still very popular and which is now available for purchase in its version "Ubuntu Edition".

It had already happened for Meizu MX4 Ubuntu Edition which, however, had not been a great success, especially for some problems concerning the fluidity of everyday use. Now Meizu it tries again, inserting the operating system most loved by the "geeks" on a device that, at least on paper, should be able to make it work properly. 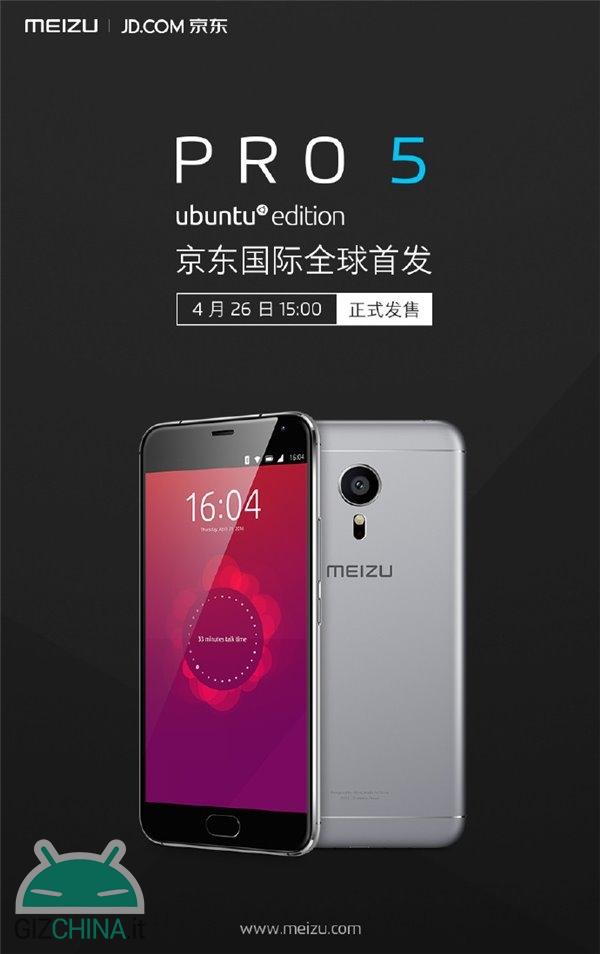 As shown in the above teaser, the design will remain the same as the "standard" version of Meizu Pro 5 as well as the components inside it, we will therefore find:

The data sheet certainly suggests that Meizu Pro 5 Ubuntu Edition it could finally be a perfect combination of power and flexibility (brought by the new operating system), but always maintaining the design and premium materials used by the standard version.

The price, as shown by the cover image will be of 369,99 Dollars, or 327 Euros at the current exchange rate. What do you think? Meizu will he have made the right choice or will he reveal another hole in the water?