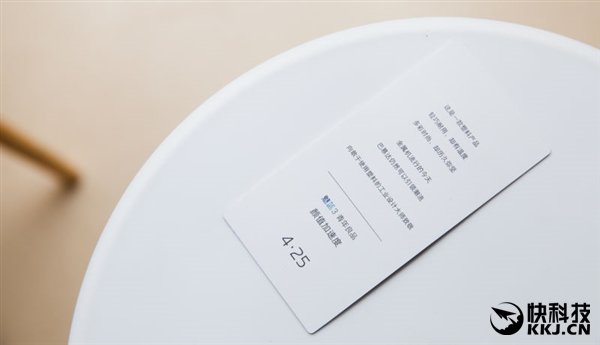 Waiting for the official presentation of the new Meizu M3, the Chinese manufacturer has sent, in recent days, invitations for the launch event of its new device.

The peculiarity of these invitations is that they are related to objects of different usefulness but which give a touch of class and encourage the user to participate in the entire event.
As we can see from the images below, a small portable fan and a ballpoint pen were attached to the invitation.

In the note that accompanied them was written: “These are objects made of plastic, light but resistant. What characterizes them is that they left their mark on history! "
So, a particular gimmick that implemented by Meizu which aims to stimulate the user's curiosity and make it participate in 360 ° of what will be the presentation event of the new Meizu M3.

Below we mention the technical characteristics of the new device:

The next device of the Chinese company will bring an update on networks connectivity very important as it will be able to support the entire 4G network thanks to LTE modem of the sixth category and support also for two sims in stand-by mode.
The price will be around 599 yuan (approximately EUR 82).

We will continue to keep you updated on the entire advertising campaign of Meizu, until the day of the official launch of Meizu M3.