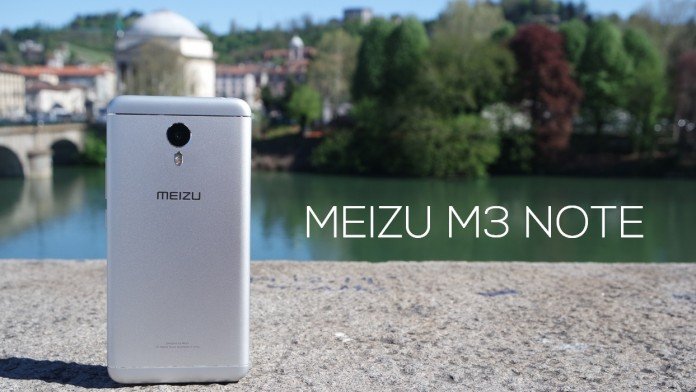 In these last hours, the company Meizu officially announced thestart of sales in India for the day May 11, of its mid-range M3 Notes.
The Chinese manufacturer, as we all know, usually launches its new devices on the Asian market first and then moves on to the Indian one once a certain level of sales has been reached.

The band mid-range of smartphones is increasingly taking on value with the passage of time and with this M3 Notes it is clear how the intent of Meizu be that of establish itself strongly in this market segment, also thanks to the experience gained with the previous models of the M Note series.

The technical characteristics of this device, which we will list shortly, make the device one of the best terminals in its price range.

Below are the complete features and our video review of Meizu M3 Notes:

As you can see the data sheet of the smartphone is very respectable and has proven to be competitive in its field.